Home DNA-testing company 23andMe is laying off about 100 people, or 14% of its staff, on Thursday, in the wake of declining sales.

The layoffs include the operations teams, which were focused on the company's growth and scaling efforts, as well as other teams. In the coming months, the company plans to tighten its focus on the direct-to-consumer business and its therapeutics arm while scaling back its clinical studies arm.

CEO Anne Wojcicki told CNBC she's been "surprised" to see the market starting to turn.Wojcicki has theories, but she doesn't have clear proof for why consumers are shying away from getting tests that reveal their percentage of Irish heritage, propensity for a favorite ice cream flavor, or whether they have a limited set of variants that are associated with breast cancer. Either way, she notes, she's downsizing because it's "what the market is ready for."

"This has been slow and painful for us," she said.

Wojcicki notes that privacy could be a factor. Fears about people's DNA ending up in the wrong hands might have been heightened in the aftermath of the Golden State Killer case. Criminal investigations honed in on a suspect involved in a decades-old rapes and murders by running DNA found at the scene through a free online database where anyone who got their DNA tested through a company like 23andMe could upload it. A suspect was found because a distant relative had shared their genetic information -- showing how DNA data, unlike other kinds of data, is unique because it's linked to and potentially exposes information about family members.

(Published Thursday, Feb. 28, 2019) Family intrigue led Larry Guernsey to buy his wife a DNA test kit for the holidays. (Published Tuesday, Feb. 26, 2019) Under federal law, companies are not allowed to use your genetic information against you for things like health insurance or a job. 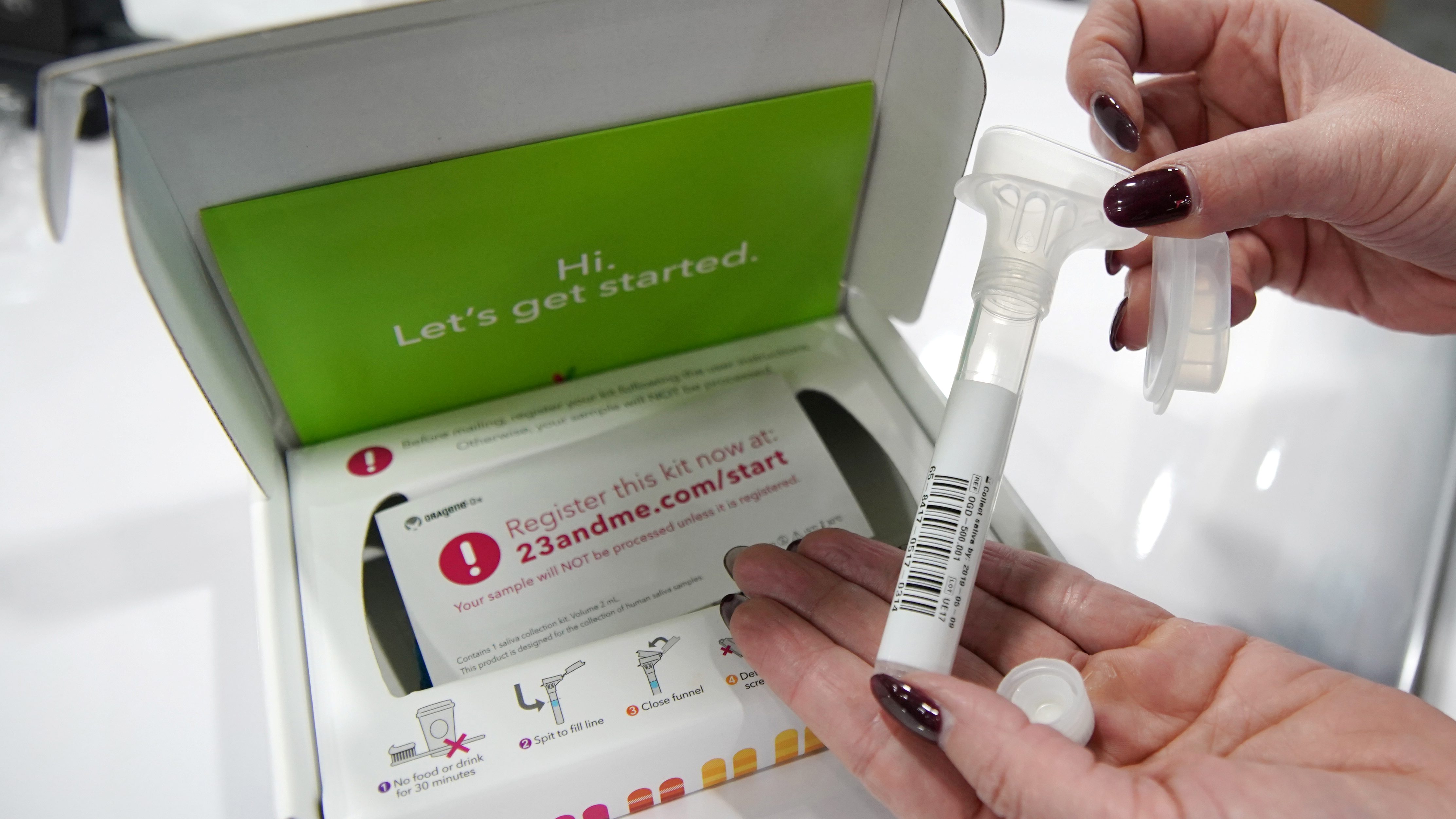