It will no longer be possible to buy a life insurance policy from John Hancock – one of the largest insurers in the US – without agreeing to use an activity tracker. This can be either a wearable device like an Apple Watch or Fitbit, or a smartphone capable of logging activity, like an iPhone.

The firm announced the change today for new policies, with existing policies also adopting the requirement from next year …

Reuters reports that the company made the decision three years after making so-called ‘interactive’ policies optional.

The move by the 156-year-old insurer, owned by Canada’s Manulife, marks a major shift for the company, which unveiled its first interactive life insurance policy in 2015. It is now applying the model across all of its life coverage.

Interactive life insurance, pioneered by John Hancock’s partner the Vitality Group, is already well-established in South Africa and Britain and is becoming more widespread in the United States […]

The insurer will begin converting existing life insurance policies to Vitality in 2019.

Policyholders score premium discounts for hitting exercise targets tracked on wearable devices such as a Fitbit or Apple Watch and get gift cards for retail stores and other perks by logging their workouts and healthy food purchases in an app.

As Reuters notes, the move could have disturbing implications.

Privacy and consumer advocates have raised questions about whether insurers may eventually use data to select the most profitable customers, while hiking rates for those who do not participate.

The insurance industry says that the law means it can only hike premiums if it can show an increased risk, but it does raise the question of how far this type of approach could go. Will policyholders be penalised for walking through a sketchy area, logged by the GPS in their device? What about an activity tracker logging a strenuous hike as a risk factor? Or deciding that someone is cycling or skiing dangerously fast? This could be the beginning of an incredibly slippery slope.

What’s your view? Does it make sense to align policies to risk factors? Or is this all too big brother-ish? Let us know your thoughts in the comments. 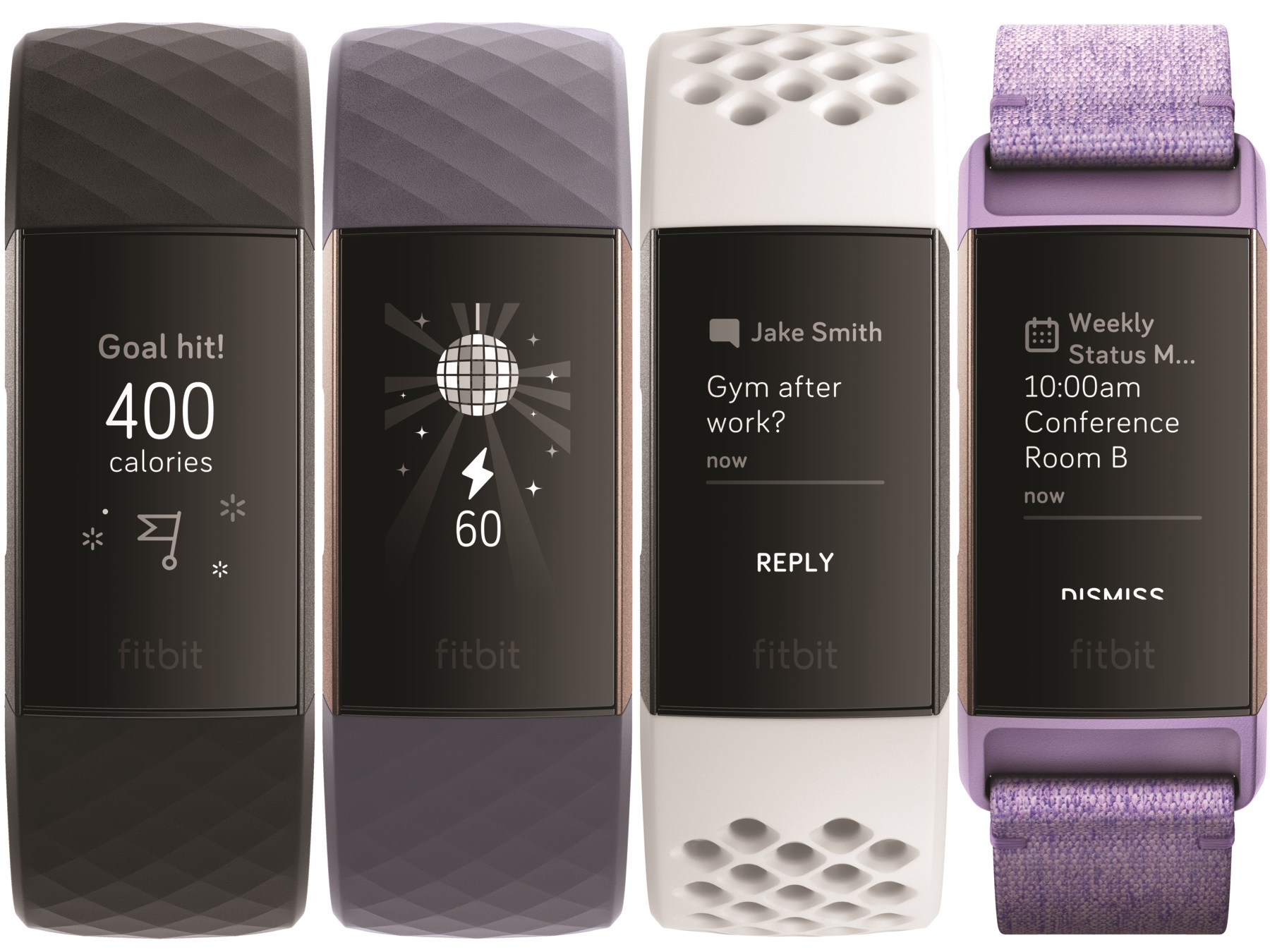 John Hancock will include fitness tracking in all life insurance policies 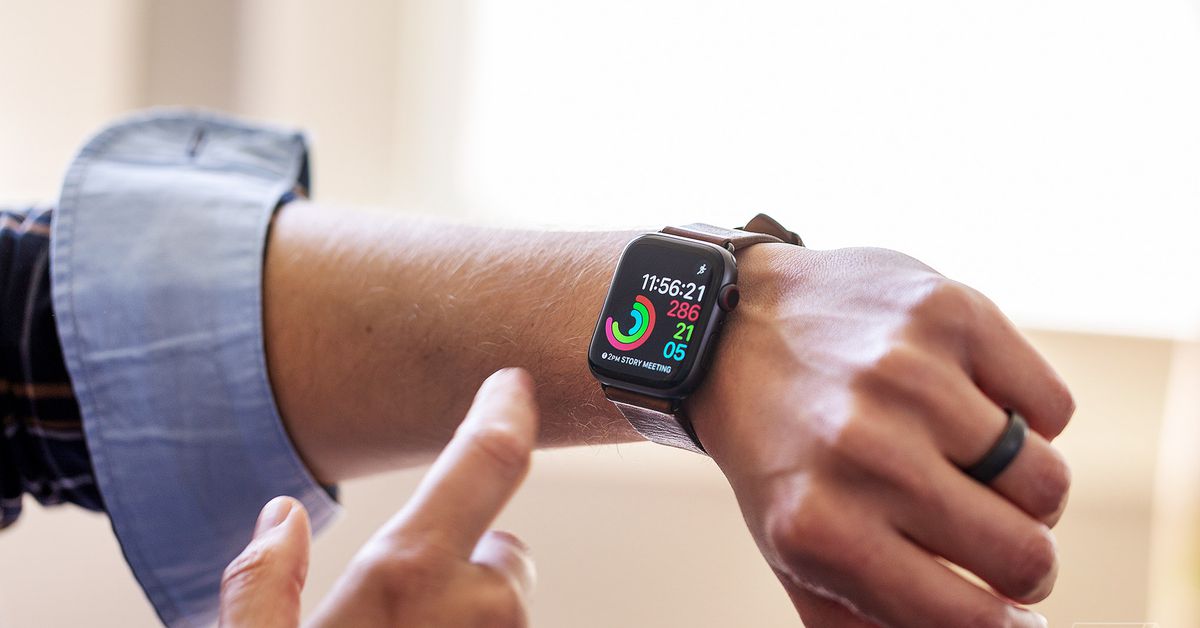 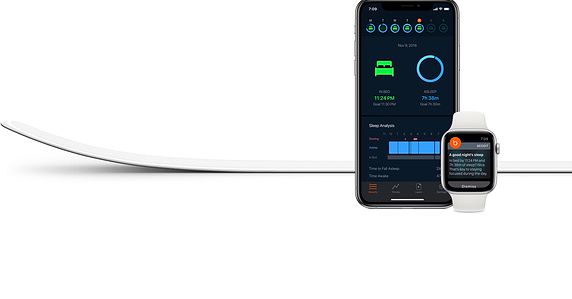