The company announced Tuesday that it hired Robyn Greene, an attorney for Open Technology Institute, Nathan White from Access Now, and Nate Cardoza formerly of Electronic Frontier Foundation. Greene and White will work with Facebook’s Washington DC office while Cardoza will be based in its headquarters in Menlo Park, California. 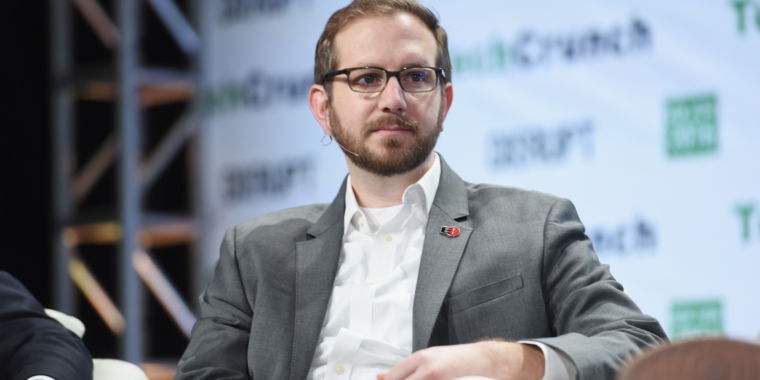 “We think it’s important to bring in new perspectives to the privacy team at Facebook, including people who can look at our products, policies and processes with a critical eye,” said Facebook’s Rob Sherman, deputy chief privacy officer, in a statement to Business Insider.

We know that we have a lot of work to do not only to restore people’s trust in Facebook, but also to improve their privacy experiences,” he said.

Cardoza wrote that Facebook’s business model “depends on deception and apathy” in an op-ed in The Mercury News in 2015 and that the company’s responses to its privacy scandals are “disingenuous and fundamentally unfair.”

Greene responded to the Cambridge Analytica scandal by saying “Facebook basically pimped out its users,” arguing that the company covered up “corporate malfeasance.”

The most concerning aspect of the #CambridgeAnalytica story isn’t how CA influenced the election; it’s how @facebook basically pimped out its users & when their John misbehaved, Facebook covered for him. The story is Facebook’s corporate malfeasance. https://t.co/IfYO7Ht1fU

“We hope that the new hires we are making will challenge us to build better approaches to privacy in the future and we’re excited to have them onboard,” said Sherman.

The move received applause from some privacy activists on social media, who expressed optimism for Facebook’s future and its ability to listen to critics.

Site highlights each day to your inbox.