Americans overwhelmingly back Congress enacting new rules on companies' use of their personal data, a new poll released Friday finds.

Only 8 percent of respondents did not back any of the data privacy provisions presented.

"I think people have a lot of distrust of corporations, they increasingly see it in the news and in their own lives how their privacy has been breached, I think that is why you see people saying 'I don't even want to share it with you.'" Democratic pollster Nancy Zdunkewicz said Friday on "What America's Thinking."

The most popular idea among respondents was placing restrictions on organizations' ability to share consumer data. Twenty-eight percent of respondents wanted companies that collect data to be required to give consumers the ability to opt out of having that data shared. Another 6 percent wanted companies to be prohibited from transferring consumers' data without explicit permission.

Support for increased data protection had appeal across parties. Thirty-six percent of Republican respondents supported data sharing restrictions while 34 percent of Democrats and 31 percent of independents did.

Support for giving consumers the ability to opt out of data sharing altogether was higher among older age groups. The idea had 24 percent support among Americans between the ages of 18 and 34 and 26 percent among those between the ages of 35 and 49. Twenty-nine percent of respondents between 50 and 64 supported opting out completely while 32 percent of voters 65 and older backed the idea.

The survey was conducted by the HarrisX polling firm Dec. 7 and 8 with a sampling margin of error of 3.1 percentage points.

Congress is likely to consider privacy legislation in 2019, with a number of lawmakers offering proposals and privacy groups and tech companies mobilizing for action. Momentum is building after a slew of recent breaches for top companies, including Facebook and Marriott. But whether lawmakers can agree on a new regulatory framework that could pass Congress is unclear.

Some GOP lawmakers have expressed interest in a federal privacy law similar to the EU's regulations. But other Republicans are worried about new regulations hampering the tech industry.

Protecting data privacy was the top priority Americans had for companies in a July survey conducted by the Harris Poll.

Technology companies have faced increased scrutiny from policymakers in recent years, spurred by controversy over their data policies and conservative allegations of bias.

In March, Google's director of public policy, Adam Kovacevich, told employees that he believed that the "extended crush phase" between technology companies and U.S. politicians was "probably over." 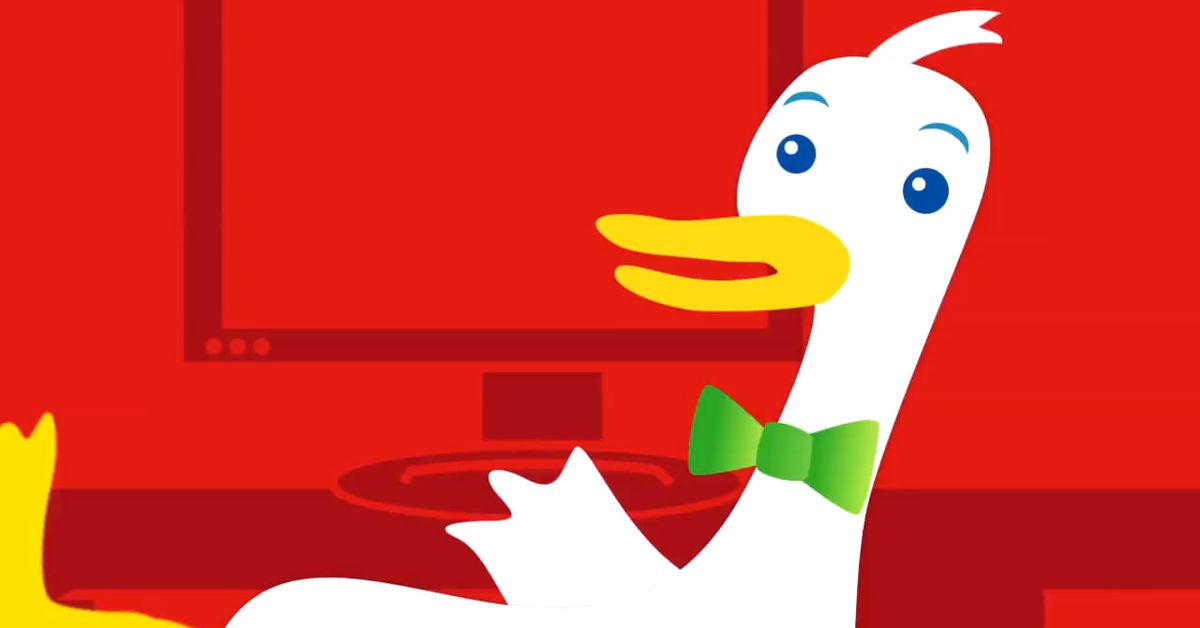