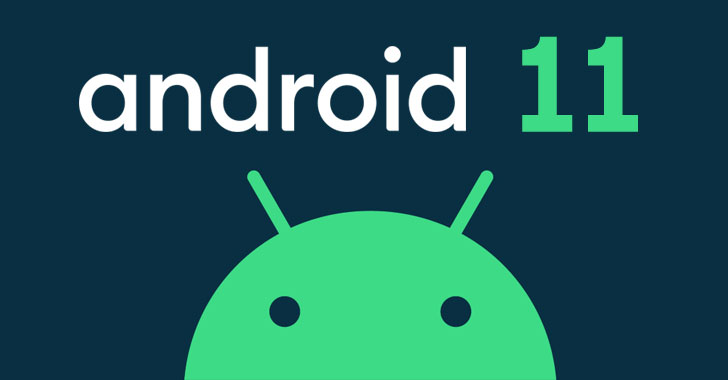 After a long wait and months of beta testing, Google last week finally released Android 11, the latest version of the Android mobile operating system—with features offering billions of its users more control over their data security and privacy. Android security is always a hot topic and almost always for the wrong reason, including Google's failure to prevent malicious apps from being distributed through the Play Store, over-claim of permissions by apps, and privacy leakages.

Though most of such issues can be avoided as long as users take advantage of already available features and a little common sense, most users are still not aware of or following basic security practices.

Instead of diving deep into smaller or more extensive changes, we have summarized some critical security and privacy feature updates offered by Android 11 that matter the most.

Like an already existing feature on iOS, the 'one-time permission' feature allows users to grant apps single-use access to the device's most sensitive permissions, such as location, microphone, and camera.

Researchers from the International Computer Science Institute found up to 1,325 Android apps that were gathering data from devices even after people explicitly denied them permission.

Thus, the apps are required to retake permissions before re-assessing the sensors. This feature is not new in Android but was earlier only available to use while downloading a new app from the Google Play Store.

Some apps may trigger the same permission prompt after installing and others while accessing sensors for the first time, increasing a layer of privacy.

This one is new. There could be a scenario where you haven't interacted with an installed app for months or completely forgot about it after downloading and granting required permissions.

In addition to a threat to your privacy, such apps may continue consuming your device's hardware resources or keep accessing your data in the background. 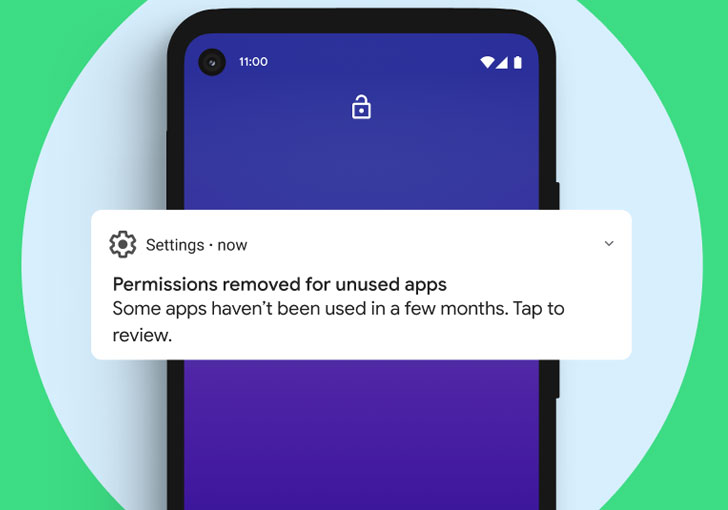 To tackle such scenarios, the new permission auto-reset feature of Android 11 empowers the mobile operating system to automatically reset sensitive runtime permissions for an app that the user has not used for a few months.

To be noted, you can always re-grant permissions to such apps whenever you use them again. 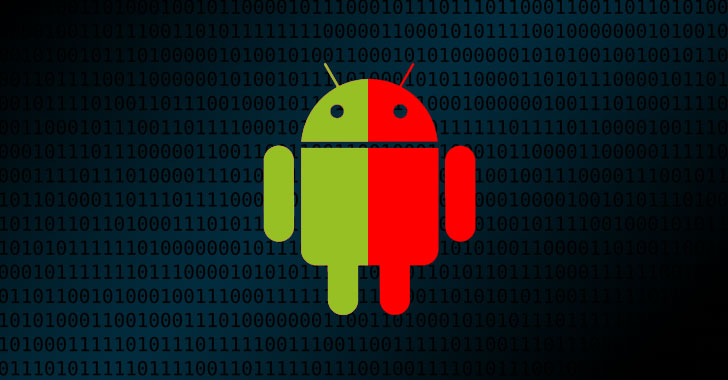 Over 1,300 Android Apps Caught Collecting Data Even If You Deny Permissions

Though Google now requires smartphone manufacturers to roll out regular security updates to users, it's still not helping end-users patch critical vulnerabilities before hackers exploit them. 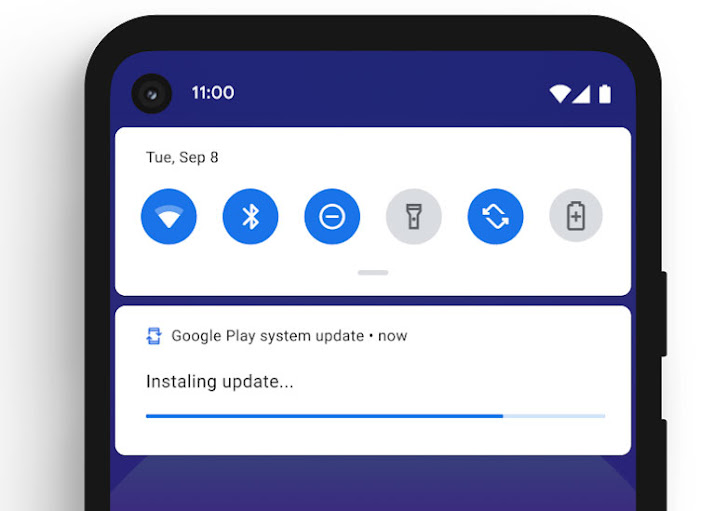 With Android 11, the company has increased the Google Play Store app's integration on the device, allowing it to download and install critical OS security patches as modules instantly—just like an app—from the Google servers.

In other words, Android 11 users would receive security and bug patches as soon as they're available instead of relying on device manufacturers to release OS-level updates. 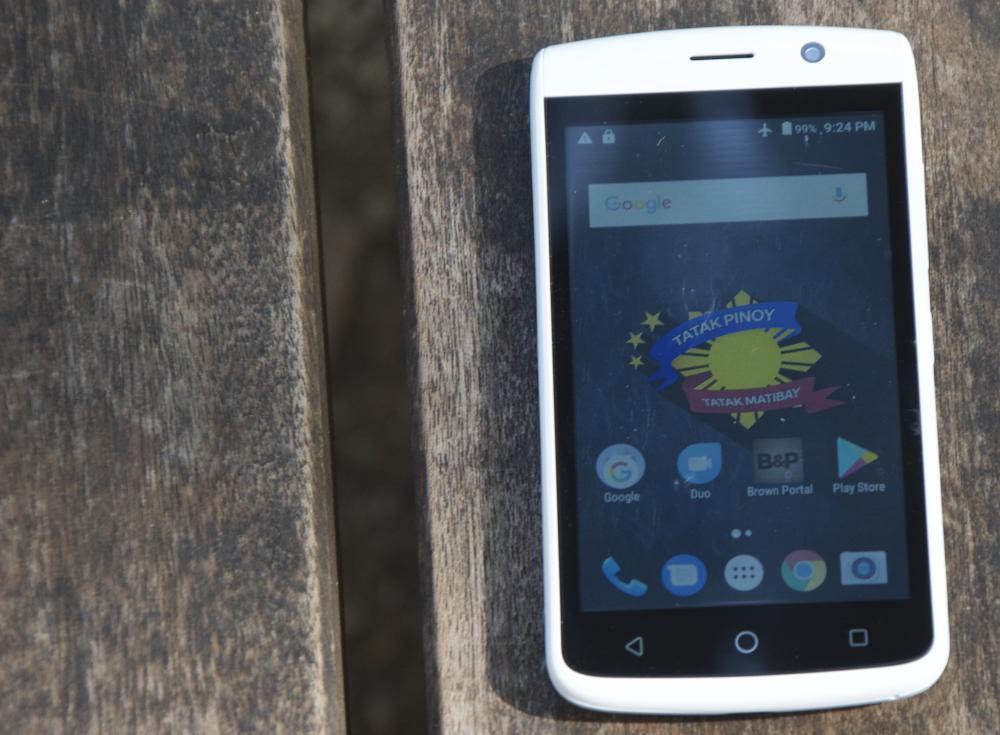 Buying a cheap smartphone? 7 things you need to know

Introduced in the Android Q release last year, scoped storage enforcement is also available in the latest version with minor changes. As we explained in a previous article, scoped storage gives each app an isolated storage area on the device in a way that no other app installed on the same device can directly access data saved by other apps.

Since it's enabled for all apps by default, apps don't require any special permissions to save and access their own sandboxed files on external storage.

However, suppose an app requests storage-related permission at runtime. It means that the app is requesting broad access to external storage. 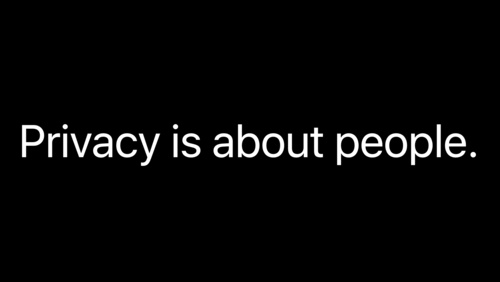 One of the more significant privacy changes in Android 11 deals with further restricting apps' access to the device's background location. 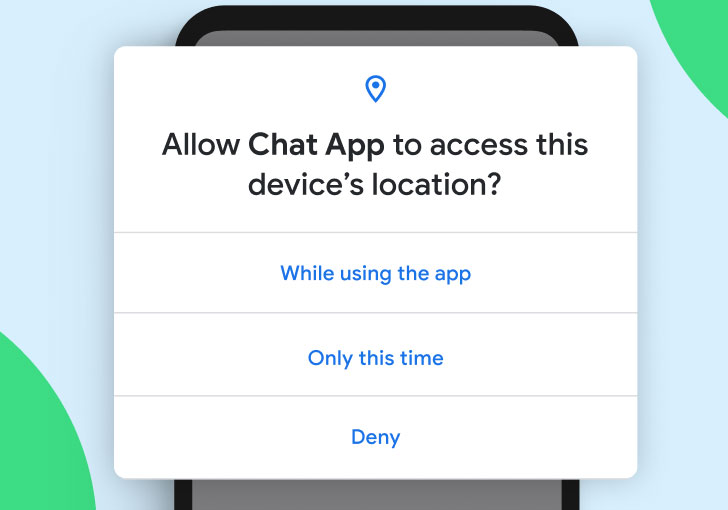 When an app requests permission to access your location, Android 11 ensures first granting only the foreground location, and if it requires access to the location from the background as well, the app has to make a separate permission request.

This second request requires users to follow additional steps; instead of blindly pushing 'ok ok, allow' from the prompt. So apps don't get access to more data than they need.

To enable background location access, users must set the 'Allow all the time' option for the app's location permission on a settings page.

Besides this, Google also requires Android app developers to explain why their app needs background location access in the first place.

So this was a brief introduction to all important security and privacy features that are available to smartphone users with the latest Android 11.

Your smartphone and you: A handbook to modern mobile maintenance