Earlier this month, Facebook gave its 1.3 billion users the perfect reason to delete their accounts. Now Apple appears has done the same for its 1.4 billion iPhone and iPad users worldwide. Apple Last month The Guardian revealed Apple was employing contractors to listen to and “grade” Siri recordings and they “regularly” heard confidential information from iPhone and iPad users, including medical information, drug deals and recordings of couples having sex. And now a new report from the Irish Examiner has given a sense of scale to what was happening. “Contractors in Cork [Ireland] were expected to each listen to more than 1,000 recordings from Siri every shift, before Apple suspended the practice last month,” explains the Examiner, who got its information from “an employee who had their contract abruptly terminated this week.”

The Examiner understands that over 300 employees at the contractor, Globetech, were let go following the Guardian’s report, which puts the 1,000 recordings per shift into context. Neither Apple nor Globetech have commented on the numbers. “Mostly it was users with Canadian, Australian or UK accents [who were heard] and there was a smaller team working on users with European languages,” says the employee. Staff at the contractor, Globetech, were then required to transcribe and grade the records to see how Siri was triggered and whether the query was dealt with successfully.

Providing some respite, the employee explained that the recordings they heard were anonymised and typically very short but “occasionally we would hear personal data or snippets of conversations… I understood the reasons why the company was doing it but I could see why people would feel it was a breach of privacy because they weren’t telling people.”

It is worth noting that Apple is not alone in this practice. Amazon, Google and the aforementioned have all come clean about similar practices though it is Apple, in particular, which has promoted itself as ‘the only tech company you can trust’. In fact, the company states on its Privacy Page that “At Apple, we believe privacy is a fundamental human right.”

We are told by Apple that it will keep our data secure, but the company doesn’t seem to respect our privacy and has decided to share our information with other companies.

In a statement to the Irish Examiner, Apple said it “is committed to customer privacy and made the decision to suspend Siri grading while we conduct a thorough review of our processes.”

I suspect millions of iPhone and iPad customers around the world will also be starting their own thorough reviews but, instead of Siri, they’ll be grading how they now feel about Apple.

Apple Warning: All iPad And iPhone Users Now At Risk 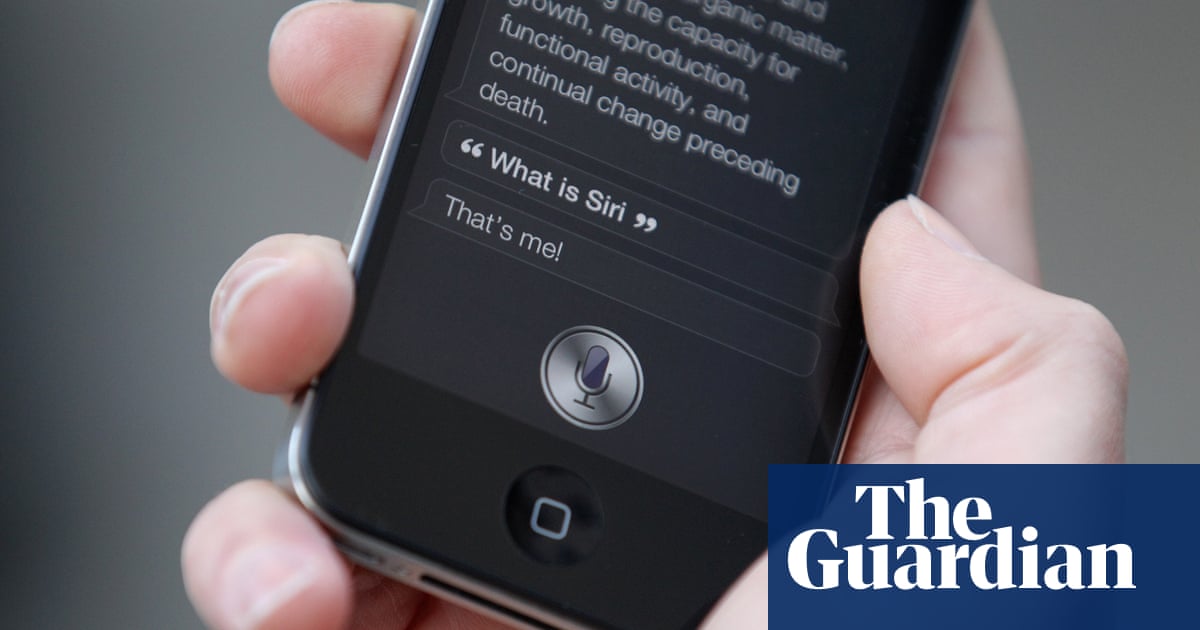