An Illinois bill that sought to empower average people to file lawsuits against tech companies for recording them without their knowledge via microphone-enabled devices was defanged this week after lobbying from trade associations representing Silicon Valley giants.

On Wednesday, the Illinois State Senate passed the Keep Internet Devices Safe Act, a bill that would ban manufacturers of devices that can record audio from doing so remotely without disclosing it to the customer. But after lobbying from trade associations that represent the interests of Google, Amazon—makers of the microphone-enabled Google Home and Alexa smart speakers, respectively—and Microsoft, among other companies, the interests of big tech won out.

While Rubio’s bill is intended to reign in the data collection and dissemination of companies like Facebook, Amazon, Apple, Google, and Netflix, it also requires any final legislation to protect small businesses from being stifled by new rules.

In the bill’s original form, users could file a complaint with the Illinois Attorney General’s office that could lead to penalties of up to $50,000. But after technology trade associations, led by the Internet Association objected, claimed that the state’s definition of a “digital device” was too broad, and that the Act would lead to “private litigation which can lead to frivolous class action litigation,” the bill was scaled back.

In its current, neutered form, the bill provides exclusive authority to the Attorney General to enforce the Act, which means regular citizens won’t be able to bring forward a case regarding tech giants recording them in their homes.

Rubio's announcement Wednesday said that his American Data Dissemination (ADD) Act "provides overdue transparency and accountability from the tech industry while ensuring that small businesses and startups are still able to innovate and compete in the digital marketplace." But Rubio's bill establishes a process for creating rules instead of issuing specific rules right away, and it allows up to 27 months for Congress or the Federal Trade Commission to write the actual rules.

Just this week, a report from Bloomberg detailed how Amazon employs thousands of people around the world to listen to commands spoken to its line of Echo speakers in order to improve its Alexa digital assistant, sometimes even after users opt out of having their data used in the program. Amazon workers reportedly heard the terms people were searching for online, private conversations, and unsettling situations like a potential assault—all connected to the user’s Amazon ID number and personally identifying information like their name.

The bill arrived in Illinois’ House of Representatives today, but unless Illinois’ Attorney General makes privacy violations an active priority, it’s not likely the bill will provide much more protection for consumers. 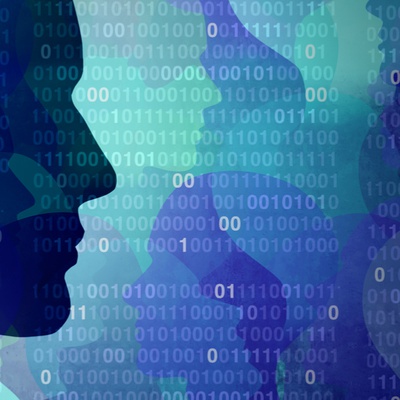 Get six of our favorite Motherboard stories every dayby signing up for our newsletter. 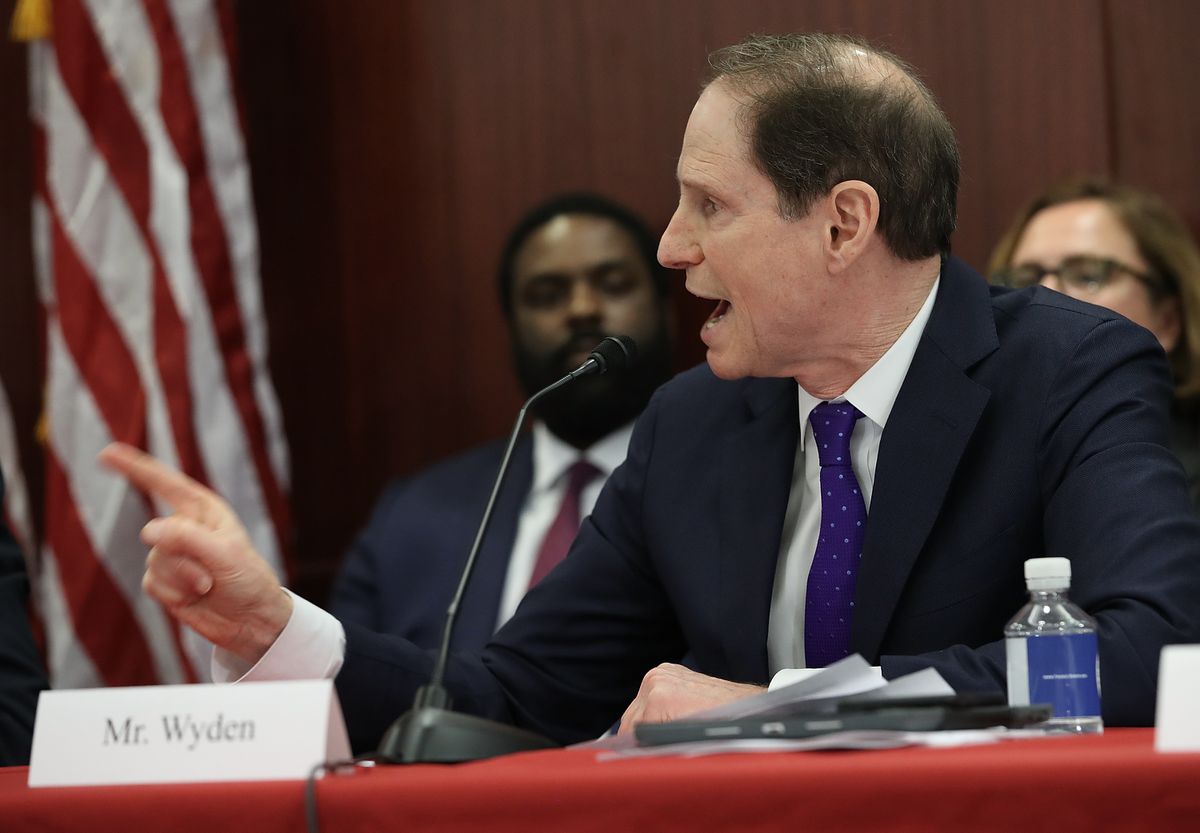 Wyden pitches jail time, billions in fines for online privacy violators with ‘Do Not Track’ bill 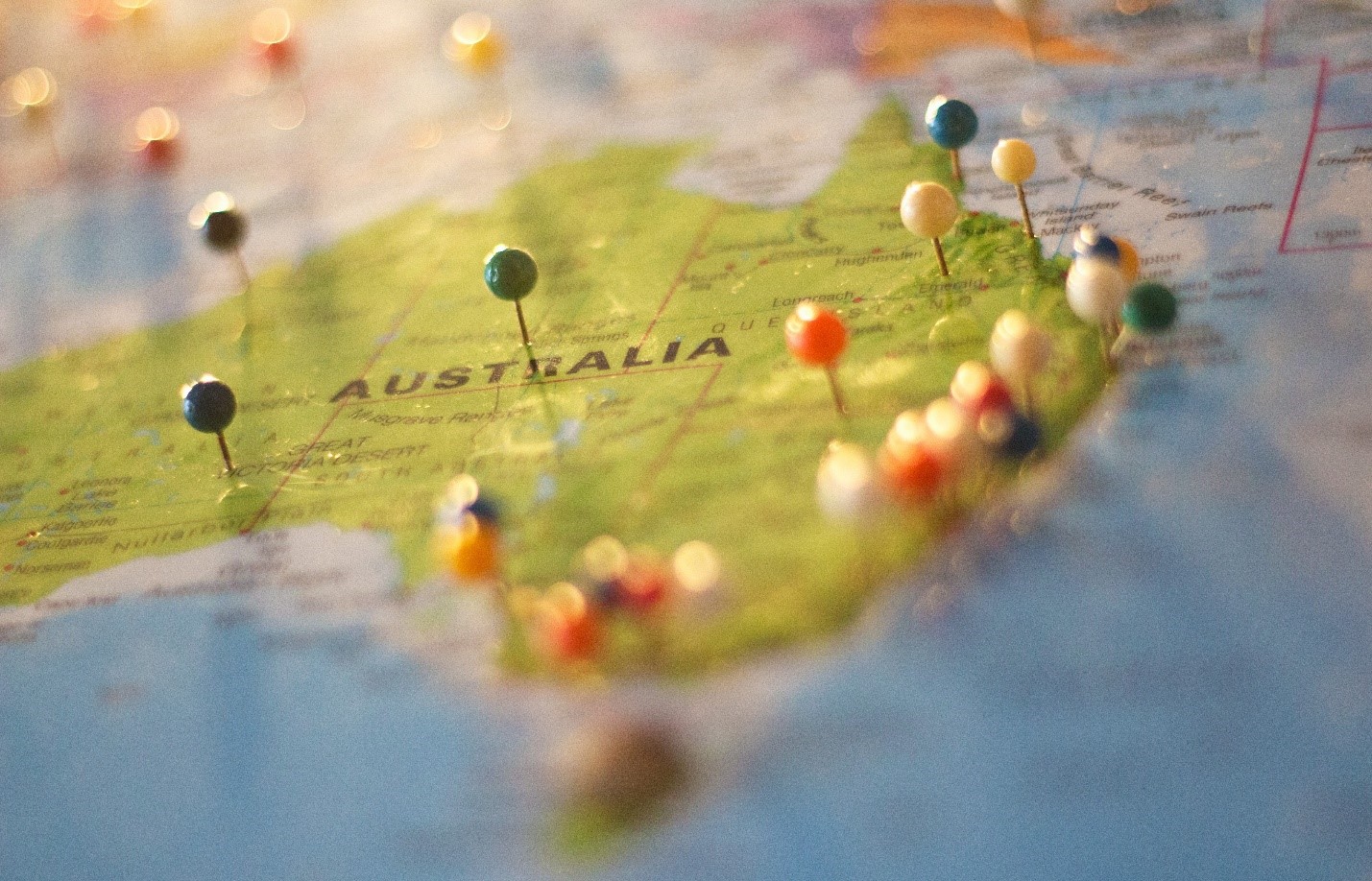 Australian Encryption Bill – An Exploitable Backdoor in the Startup Community - 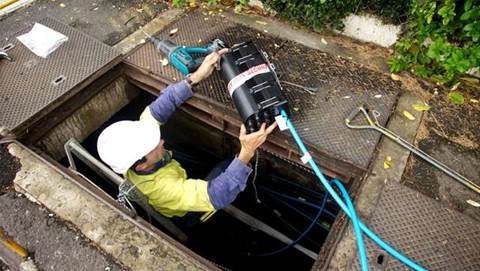