Last year, U.S. Customs and Border Protection (CBP) searched through the electronic devices of more than 29,000 travelers coming into the country. CBP officers sometimes upload personal data from those devices to Homeland Security servers by first transferring that data onto USB drives—drives that are supposed to be deleted after every use. But a new government report found that the majority of officers fail to delete the personal data.

The Department of Homeland Security’s internal watchdog, known as the Office of the Inspector General (OIG), released a new report yesterday detailing CBP’s many failures at the border. The new report, which is redacted in some places, explains that Customs officials don’t even follow their own extremely liberal rules.

Customs officials can conduct two kinds of electronic device searches at the border for anyone entering the country. The first is called a “basic” or “manual” search and involves the officer visually going through your phone, your computer or your tablet without transferring any data. The second is called an “advanced search” and allows the officer to transfer data from your device to DHS servers for inspection by running that data through its own software. Both searches are legal and don’t require a warrant or even probable cause—at least they don’t according to DHS.

It’s that second kind of search, the “advanced” kind, where CBP has really been messing up and regularly leaving the personal data of travelers on USB drives.

According to the new report [PDF]:

[The Office of the Inspector General] physically inspected thumb drives at five ports of entry. At three of the five ports, we found thumb drives that contained information copied from past advanced searches, meaning the information had not been deleted after the searches were completed. Based on our physical inspection, as well as the lack of a written policy, it appears [Office of Field Operations] has not universally implemented the requirement to delete copied information, increasing the risk of unauthorized disclosure of travelers’ data should thumb drives be lost or stolen.

It’s bad enough that the government is copying your data as you enter the country. But it’s another thing entirely to know that your data could just be floating around on USB drives that, as the Inspector General’s office admits, could be easily lost or stolen.

The new report found plenty of other practices that are concerning. The report notes that Customs officers regularly failed to disconnect devices from the internet, potentially tainting any findings stored locally on the device. The report doesn’t call out the invasion of privacy that comes with officials looking through your internet-connected apps, but that’s a given .

The watchdog also discovered that Customs officials had “inadequate supervision” to make sure that they were following the rules, and noted that these “deficiencies in supervision, guidance, and equipment management” were making everyone less safe.

But one thing that makes it sometimes hard to read the report is the abundance of redactions. As you can see, the little black boxes have redacted everything from what happens during an advanced search after someone crosses the border to the reason officials are allowed to conduct an advanced search at all:

The report notes that an April 2015 memo spells out when an advanced search may be conducted. But, again, that’s been redacted in the report.

But the Department of Homeland Security’s own incompetence might be our own saving grace for those concerned about digital privacy. The funniest detail in the new report? U.S. Customs and Border Protection forgot to renew its license for whatever top secret software it uses to conduct these advanced searches.

Curiously, the report claims that CBP “could not conduct advanced searches of laptop hard drives, USB drives, and multimedia cards at the ports of entry” from February 1, 2017 through September 12, 2017 because it failed to renew the software license. But one wonders if, in fact, the issue wasn’t resolved for almost a year, then what other “advanced search” methods were being used?

Gizmodo has reached out to the DHS OIG Office of Public Affairs in search of an answer but did not immediately receive a reply. We’ll update this article when we hear back.

The report also notes that electronic device searches at the border are often documented improperly. A whopping 67 percent of the cases that the watchdog looked at included insufficient or inaccurate information and a lack of oversight from supervisors. So even if there was another method of conducting “advanced searches” at the border, we can’t necessarily count on it being properly documented.

I guess the Department of Homeland Security calls that a win-win. Or, as is more often the case, a redacted-redacted. 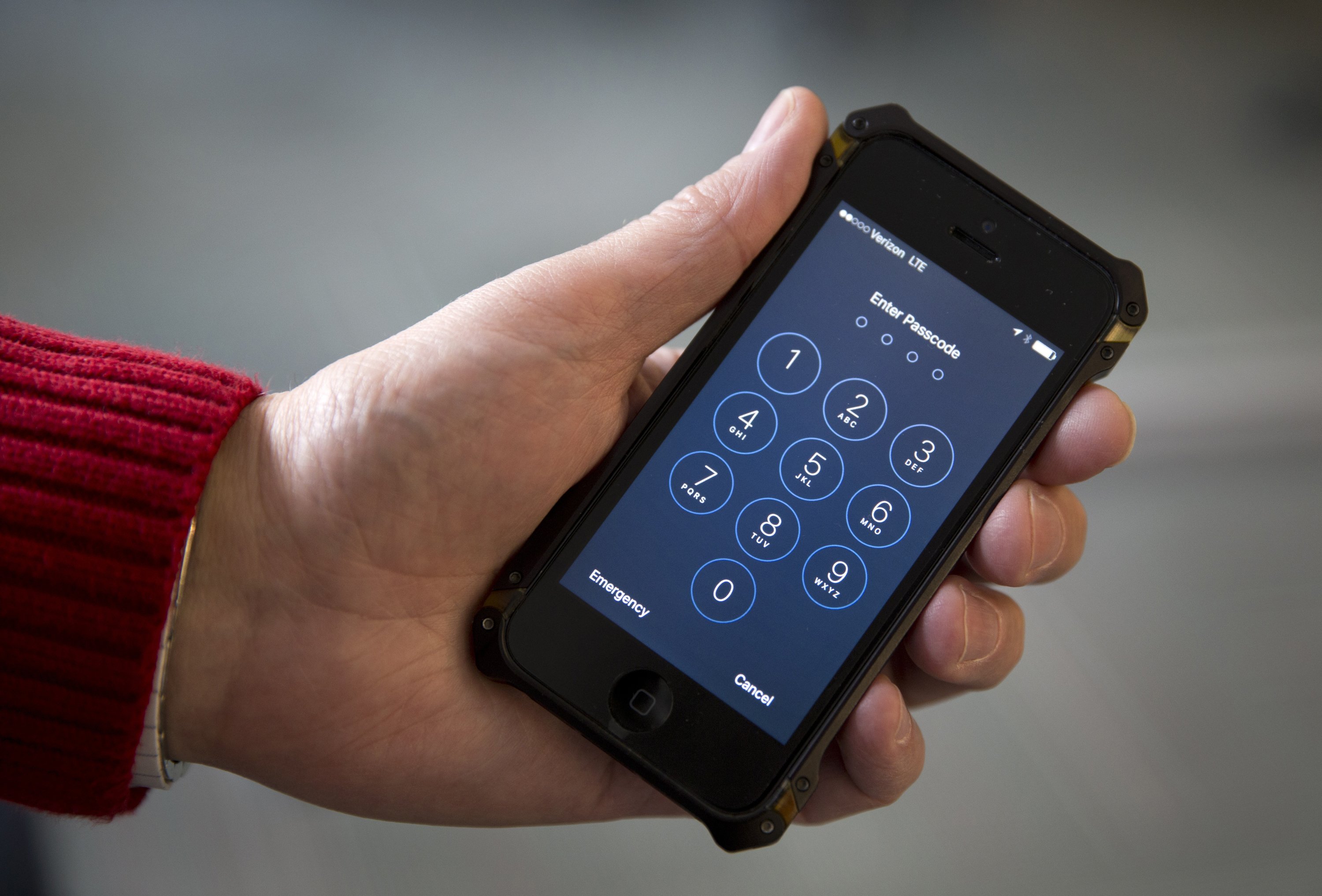 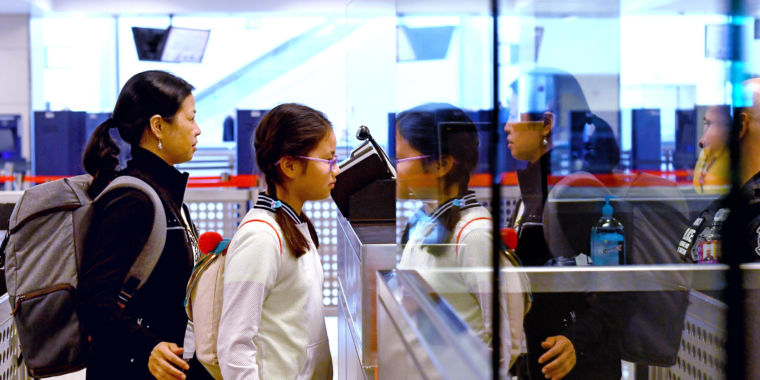 Was your phone imaged by border agents? They may still have the data