For many, many years now we've been talking about why Congress needs to bring back the Office of Technology Assessment that existed from 1972 until 1995 when Newt Gingrich defunded it as part of his "Contract with America" which apparently (who knew?) included making Congress more ignorant and less informed about technology. Year after year, some in Congress have proposed bringing back the OTA, but it keeps getting voted down. Just recently, we had two Congressional Representatives -- Rep. Mark Takano and Rep. Sean Casten -- write a piece here at Techdirt arguing why we need to bring back the OTA .

And it might actually be happening. While Gingrich defunded the OTA in 1995, the law creating it is still on the books. Congress doesn't need to pass any new law to bring it back, it just needs to fund it again. And, perhaps surprisingly, the House put forth an appropriations bill that includes $6 million towards reviving the OTA.

The ‘Face off: The lawless growth of facial recognition technology’ report suggested London’s Met police had a failure rate of 98% when trialling FRT at the Notting Hill Carnival, identifying 95 innocent people.

Earlier today, a very broad coalition of organizations and individuals (including our sister organization, The Copia Institute) sent a letter to the Senate urging it to support this small level of funding to better educate themselves on technology and technology policy issues. This is not a partisan issue in the slightest (as should be obvious from the coalition of signatories on the letter). This is an issue about spending a very small amount of money to make sure that our legislators actually know what the fuck they're talking about when they're trying to understand and regulate around technology issues.

On behalf of the undersigned organizations and individuals, we write to express our concern that Congress does not have sufficient capacity to tackle 21st century science and technology policy challenges. Accordingly, we urge you to prioritize efforts to augment this institutional capacity, including providing funding for the Office of Technology Assessment (OTA), as part of the fiscal year 2020 Legislative Branch Appropriations bill.

The Senate has played a leading institutional role in promoting science and technology capacity in Congress. We note with favor the recently created Science, Technology Assessment and Analytics (STAA) team inside the Government Accountability Office, and its expanding capabilities to serve Members of Congress with expert advice and analysis. We also look forward to the forthcoming report from the National Academy of Public Administration later this year.

But OTA and STAA have different comparative advantages: the former in foresight and emerging technologies, and the latter in oversight and evaluating federal government programs and expenditures. Congress must have both these capabilities to meet the ever-increasing demands on its oversight and legislative responsibilities. 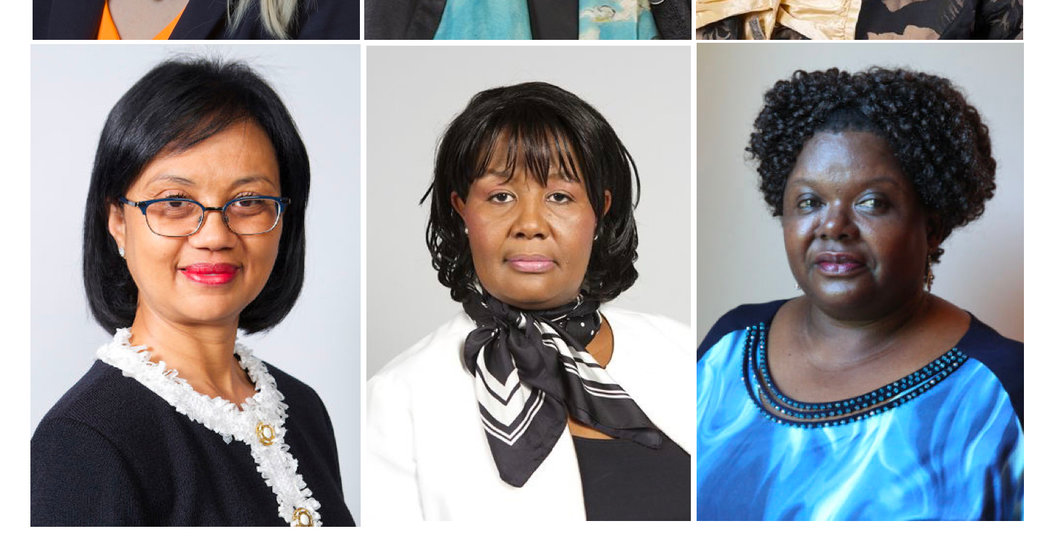 Hopefully, this time, Congress will pay attention, and proactively choose to better educate themselves.