The Scottish Human Rights Commission (SHRC) and Privacy International have raised concerns over legal safeguards for police cyber kiosks – devices that enable the police to quickly hack into a mobile device to gather evidence.

The two organisations said that police and prosecutors had failed to prove that the devices were compliant with people’s right to privacy. The concern comes amid serious doubts surrounding the practice, with many questioning if the data would be admissible in court.

After a massive public outcry against the use of cyber-kiosks, the 41 devices were pulled from use and, in response, Police Scotland wrote to the Crown Office seeking legal counsel and an assurance that the kiosks were compatible with human rights law.

Related: Concerns Raised Over Police Scotland’s Use of Cyber Kiosks John Finnie, convener of the sub-committee, asked whether Police Scotland will roll out a programme if it did not feel it had the “comprehensive legal authority” to do so.

There is a real fear that police will examine private data, looking for anything incriminating even if its unrelated to their investigation. The now declassified guidance has failed to break the deadlock.

Related: Police Scotland Failed to “Fully Assess” The Use of Cyber Kiosks

Lindsey Miller, deputy Crown agent for serious casework, said that there was a misunderstanding that Crown counsel could offer “broad guidance on police powers.” Hacked data would only be admissible if extracted under certain legal conditions, and suggested it would be inadmissible if extracted in a manner that breached a suspect’s human rights, she said.

Fear of ‘Digital Surveillance’ Silences One in Five Scottish Writers

Miller continued, “The terms of the European Convention on Human Rights is a consideration which underpins any decision made by the Crown Office and Procurator Fiscal Service or by the court in establishing whether evidence which is to be led in court is admissible”.

The chairman of the Scottish parliament sub-committee on policing, John Finnie, said there must be clarification around the “misunderstanding”, and that the guidance was tantamount to a small assurance that data might be admitted into evidence on a “case by case basis”.

sensorstechforum.com WhatsApp Data Not Encrypted When Stored in Google Drive Related: Infosec experts have raised their concerns about the negative impact of this merger, which is expected to affect the security and privacy communications of the services.

Judith Robertson, SHRC chairwoman, said: “The commission has consistently expressed concerns about the lack of clarity around the legal basis for the use of this technology, as well as an absence of sufficient oversight safeguards”.

Ailidh Callander, legal officer at Privacy International, said, “The letters from COPFS and Police Scotland do not sufficiently clarify the legal basis and do not provide the necessary confidence called for by the committee”.

Detective Chief Superintendent, Gerry McLean, said: “While we believe the advice from the Crown Office confirms our previous position that the law would allow us to use kiosks, we are now considering that advice in detail”. He added that he would consult the external reference group, which includes the SHRC and Privacy International, before making a final decision. 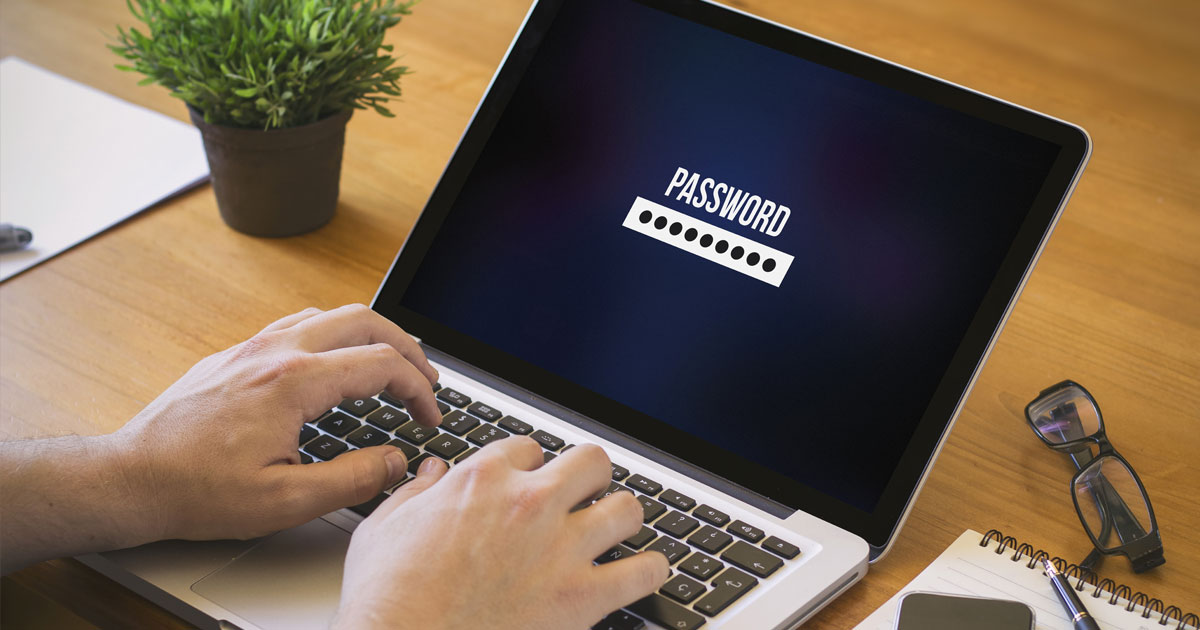 How to Delete Your Saved Passwords on Every Browser 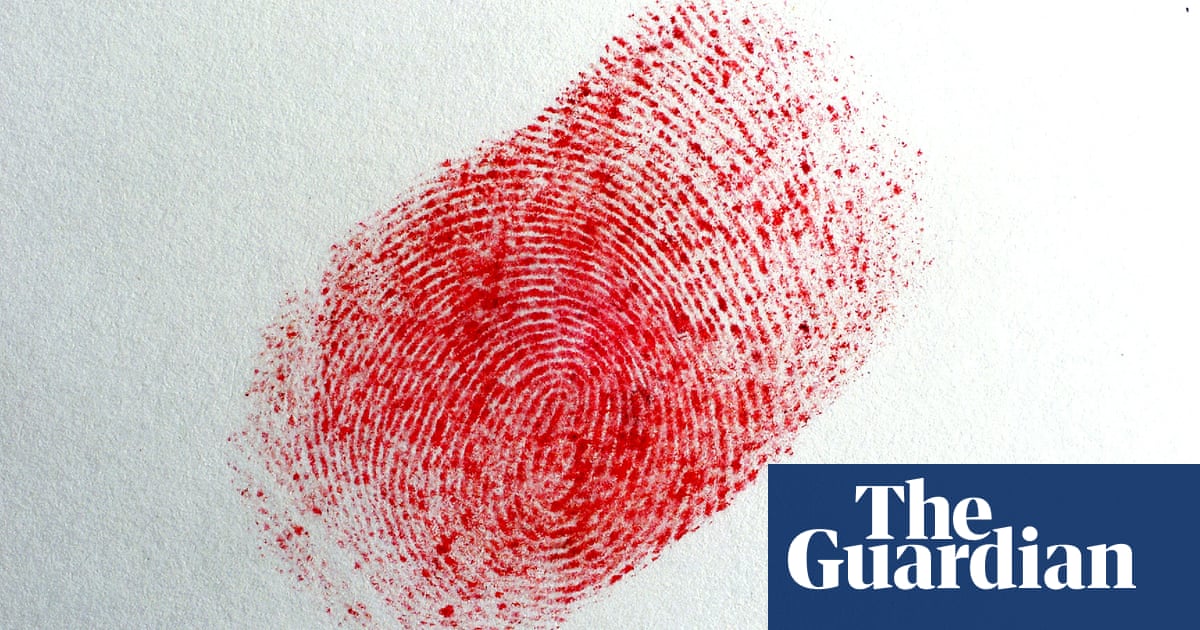 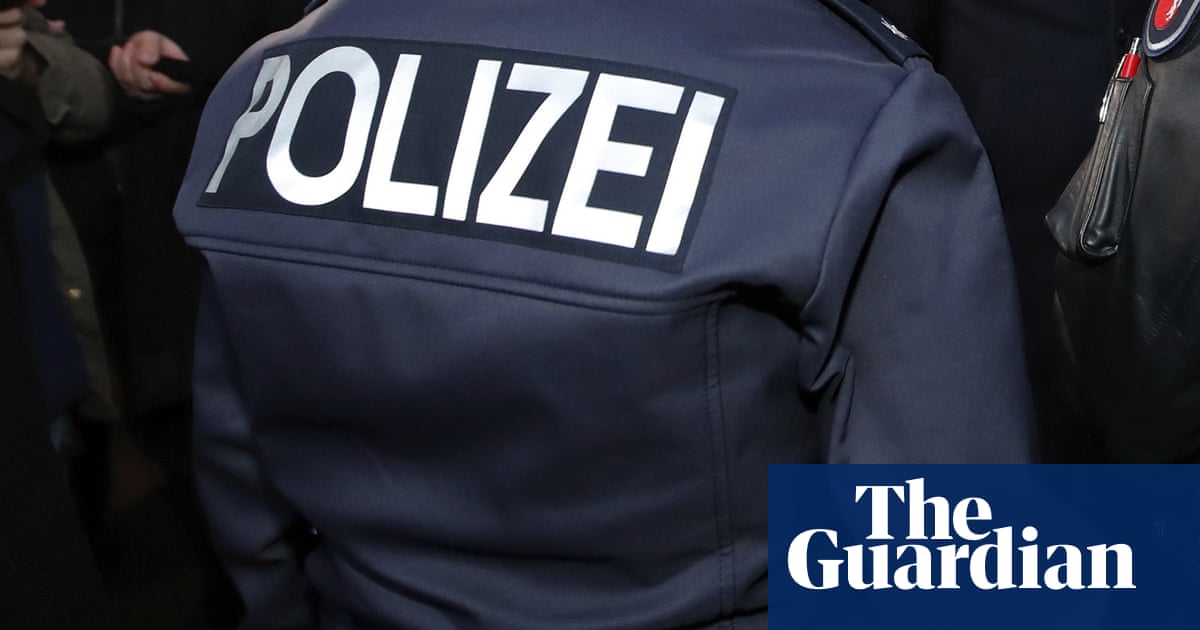 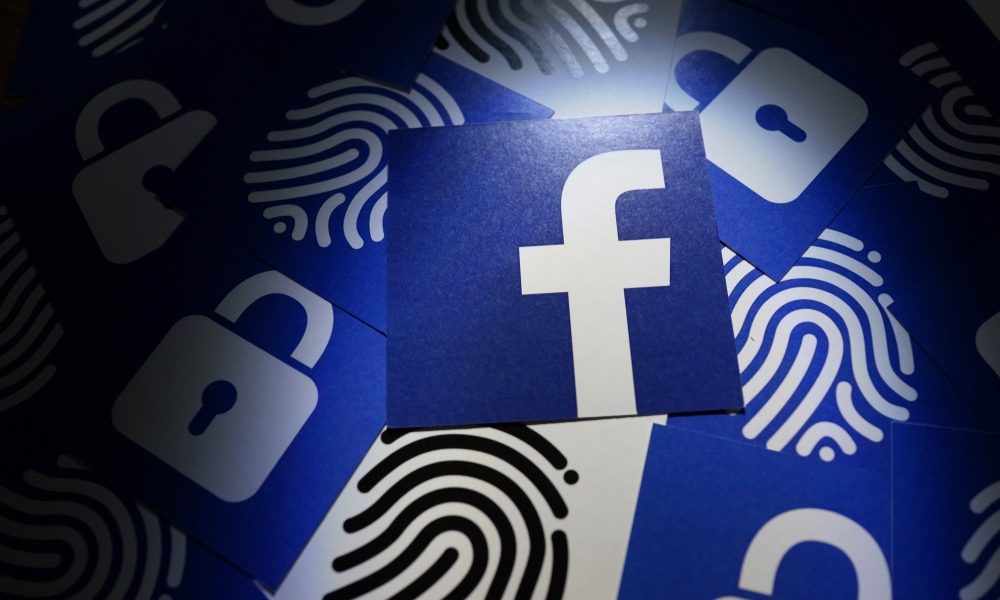 How To Protect Your Personal Information On Social Media