The exploitation of asset seizure/forfeiture laws by law enforcement isn't anything new , but it is receiving a lot more attention thanks to an extensive exploration of the subject by the Washington Post. The findings are astonishing/sickening. Over the last 13 years, nearly 62,000 cash seizures have been made by law enforcement officers, resulting in a $2.5 billion haul. And that's just the cash. Depending on local laws, people who have had their cash seized may also lose their vehicles, houses and access to any bank accounts. Only one-sixth of those whose cash has been seized have engaged in the expensive process necessary to retrieve their money. Nearly half of those who make this attempt have their funds returned, which indicates that many of the cash seizures are predicated on tenuous legal ground (to put it very nicely). But even more bad news awaits should a citizen fight an uphill battle against an infinitely-funded opponent: in many cases, the responding governments only offer back half of what was seized and force citizens to sign a release agreement promising not to sue before they'll hand over the check. The abusive farce that is asset forfeiture has now reached critical mass: CBC (Canadian Broadcasting Corporation) has issued a warning to Canadian travelers. Senior Washington Correspondent Neil MacDonald posted this bluntly-titled article late last week. (via Boing Boing, which also gives us this great phrase: "robbery at badgepoint")

In it, he cautions Canadians that visiting the US with a bunch of cash on hand is a good way to end up short on funds. He points out that the Canadian government has no law limiting the amount of cash Canadians can take into or out of the country, but that has no bearing on what any local police force inside the US would consider to be the "legal" amount of cash a person -- especially a foreign citizen -- can carry. After all, half the seizures were for less than $8,800 and that number includes a college graduate (with no criminal record) who was relieved of $2,500 given to him by his parents to make a trip to California for a job interview. 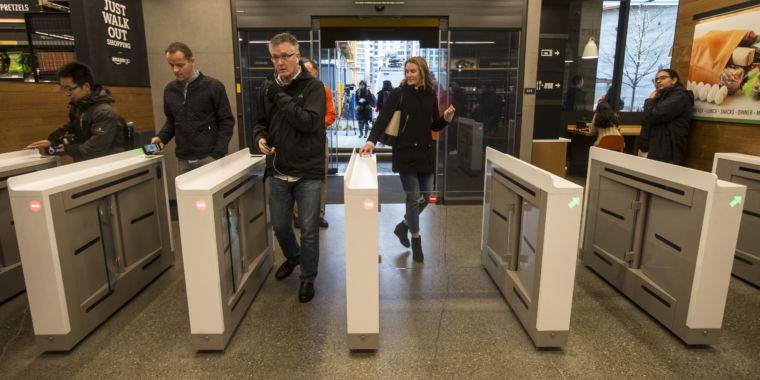 MacDonald boils down his travel advice to a few bullet points that may help Canadians avoid becoming victims of government-approved theft.

Avoid long chats if you're pulled over. Answer questions politely and concisely, then persistently ask if you are free to go.

Don't use air or breath fresheners; they could be interpreted as an attempt to mask the smell of drugs.

Don't be too talkative. Don't be too quiet. Try not to wear expensive designer clothes. Don't have tinted windows.

And for heaven's sake, don't consent to a search if you are carrying a big roll of legitimate cash.

This is what it takes to avoid the sort of police scrutiny that might result in you losing any cash you have on hand. Good luck with that, especially the "not being too talkative or too quiet" part. Being "not from around here" makes visiting Canadians (and other foreign visitors) the best kind of victim: the one who won't fight because it's prohibitively expensive to do so -- or even impossible, depending on visa limitations.

It's the most perverted of incentives. Those seizing the money and assets directly benefit from them -- about as perverse as you can get without spending several hours at 4chan's /b/ [link deliberately not included].

One prosecutor used seized cash to defend herself against a lawsuit brought by people whose cash she seized.

Nice work, drug and terror warriors. America is swiftly becoming the First World's Mos Eisely. Everything remotely connected with drug enforcement or counterterrorism carries with it the stench of corruption and abuse. Canadians will now drive through the US like suburbanites who have found themselves on the "wrong" side of town: windows up, doors locked, eyes fixed dead ahead and at a speed just fast enough to deter interaction but not fast enough to draw undue attention.

Before this year there was only one jurisdiction that required businesses to accept cash: Massachusetts, which passed a law nearly 40 years ago.“The potential societal cost of a cashless economy I think outweighs the potential benefits for businesses,” said Ritchie Torres, a New York City councilman for the South Bronx who introduced the bill. 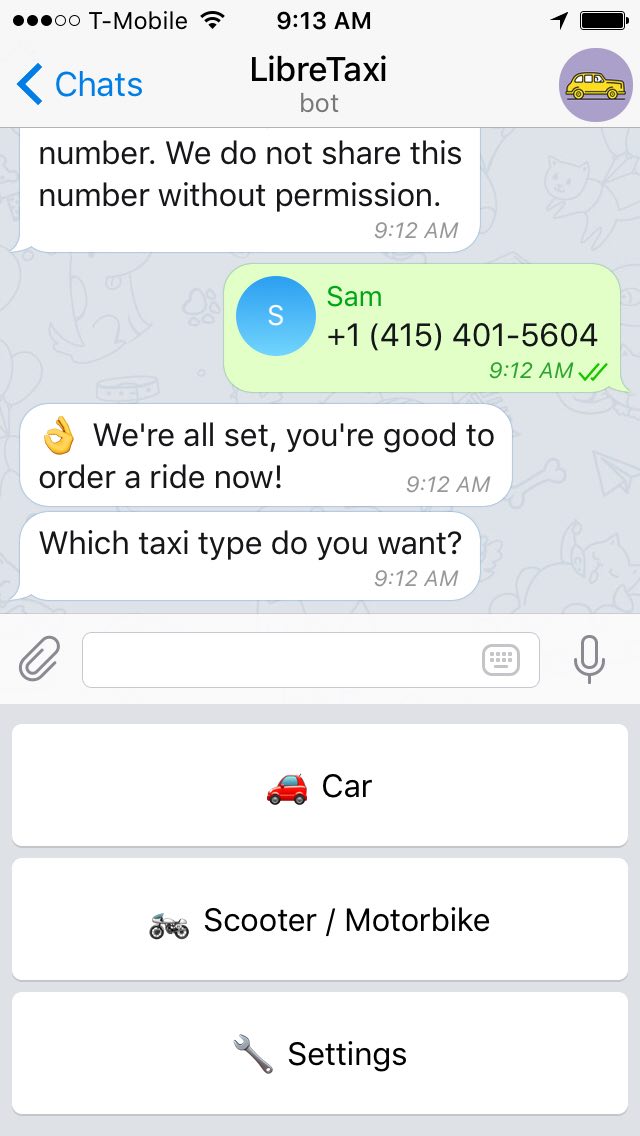