CEO of Sky Global encrypted chat platform indicted by US 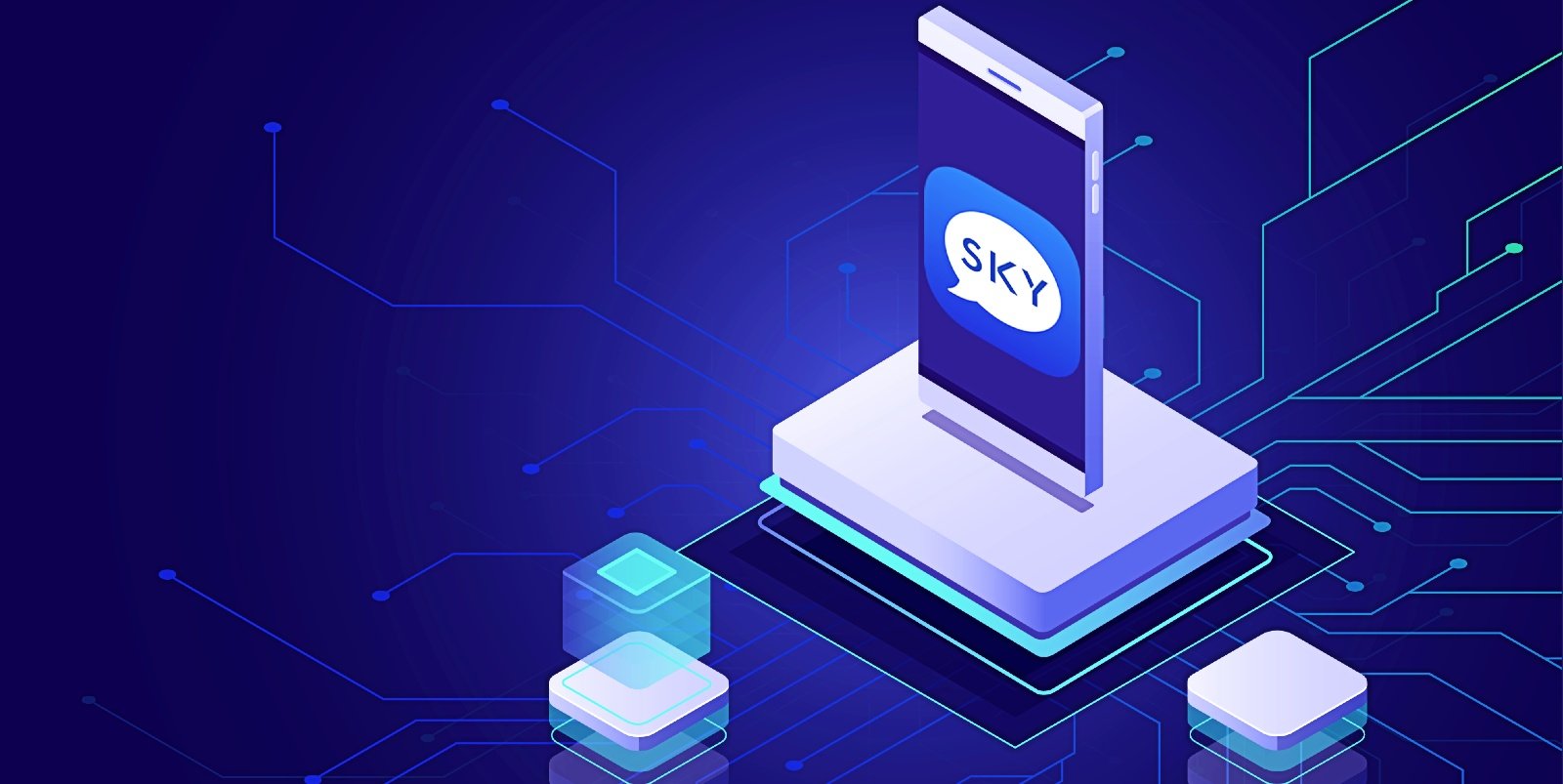 The US Department of Justice has indicted the CEO of encrypted messaging company Sky Global, and an associate for allegedly aiding criminal enterprises avoid detection by law enforcement. Sky Global is the developer of an encrypted chat app known as Sky ECC that claims to be the "most secure messaging app available anywhere in the world today." Earlier this week, Europol announced that law enforcement in Belgium and the Netherlands made arrests after monitoring the Sky ECC encrypted chat platform for illegal activity. "As of mid-February, authorities have been able to monitor the information flow of approximately 70 000 users of Sky ECC. Many users of EncroChat changed over to the popular Sky ECC platform, after EncroChat was unveiled in 2020."

"By successfully unlocking the encryption of Sky ECC, the information acquired will provide insights into criminal activities in various EU Member States and beyond and will assist in expanding investigations and solving serious and cross-border organised crime for the coming months, possibly years," Europol disclosed in a statement this week. Last night, the United States Department of Justice announced that they had indicted the CEO of Sky Global, Jean-Francois Eap, and one of his associates, Thomas Herdman, for allegedly violating federal racketeering laws (RICO). Herdman is said to be a former global distributor of Sky Global devices. "According to the indictment, Sky Global’s devices are specifically designed to prevent law enforcement from actively monitoring the communications between members of transnational criminal organizations involved in drug trafficking and money laundering."

"As part of its services, Sky Global guarantees that messages stored on its devices can and will be remotely deleted by the company if the device is seized by law enforcement or otherwise compromised," stated the US DOJ press release.

The Department of Justice further states that Sky Global's has generated hundreds of millions of dollars by operating a secure communications platform to facilitate narcotics distribution worldwide. "According to the indictment, Sky Global’s purpose was to create, maintain, and control a method of secure communication to facilitate the importation, exportation, and distribution of heroin, cocaine and methamphetamine into Australia, Asia, Europe, and North America, including the United States and Canada; to launder the proceeds of such drug trafficking conduct; and to obstruct investigations of drug trafficking and money laundering organizations by creating, maintaining, and controlling a system whereby Sky Global would remotely delete evidence of such activities," announced the DOJ.

The indictment further alleges that Sky Global employees used cryptocurrency, such as Bitcoin, to help their customers launder money. In 2018, the FBI and international partners dismantled the Phantom Secure encrypted communication service for its use by criminal enterprises to perform drug trafficking.

After the CEO of Phantom Secure pleaded guilty, the DOJ alleges that Sky Global adopted an “ask nothing/do nothing” approach to their operation to claim plausible deniability in the event of similar law enforcement action against their company.

The leaked documents obtained by Motherboard, which include evidence presented in prosecutions of Encrochat users over the last few weeks, show in stark detail the sort of information that phone hacking technology was able to grab from the devices of high-level drug traffickers, including their messages and photos.

In a statement sent to BleepingComputer earlier this week, Sky ECC "firmly denies any allegation that it is the 'platform of choice for criminals'." 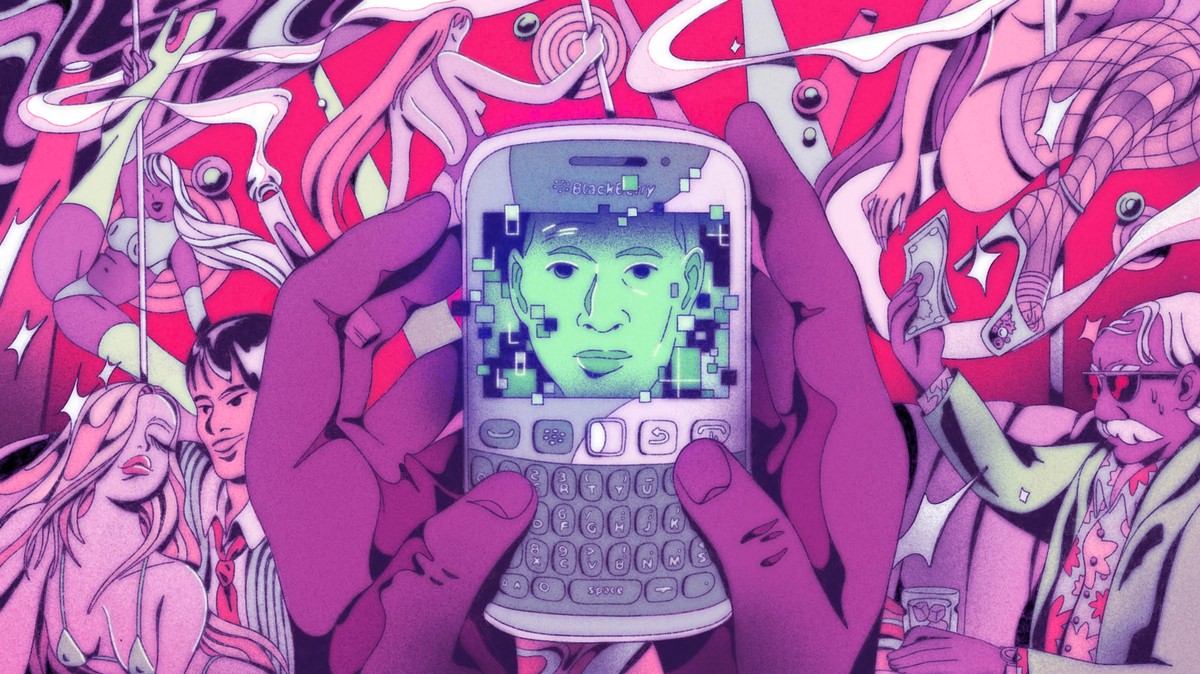 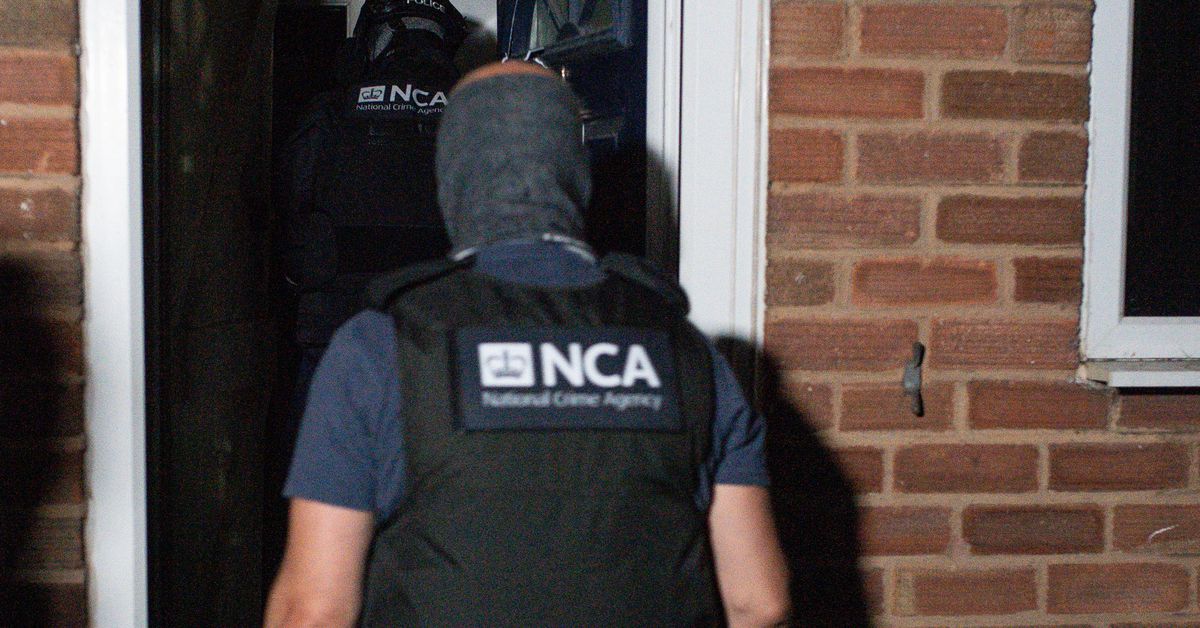