Privacy would seem a big thing for consumers, given recent events. Class action lawsuits against tech firms, noise about privacy legislation, and a new demand for privacy related jobs are all signs that keeping information confidential has become important.

So it’s not surprising that a privacy survey from IBM’s Institute for Business Value that came out Monday would show some big reactions to the topic, as Axios reported. Eighty-one percent of consumers say they’ve become more concerned about how companies use their data, while 87% think companies should be more heavily regulated on personal data management. Three-quarters of the people felt like they were less likely to trust companies with data and 89% said companies should be clearer about how their products use data.

But even though consumers are concerned with one story after another of companies losing or misusing personal data, apparently it’s not enough for them to take actions in response. Seventy-one percent said that they were willing to give up privacy to get access to what technology can offer. Only 45% have updated their privacy settings on products in response and 16% walked away from a company because of data misuse.

No less an authority than François Chollet has written “I’d like to raise awareness about what really worries me when it comes to AI: the highly effective, highly scalable manipulation of human behavior that AI enables, and its malicious use by corporations and governments.” We may conclude that while individually, our privacy may usually be mostly meaningless, collectively, it is a critically important commons.

It’s already been clear that one reasons for big data leaks is because there is little financial risk to companies, as Motherboard reported. This new data suggests that companies have even less to worry about, as most people are willing to keep doing business with them. 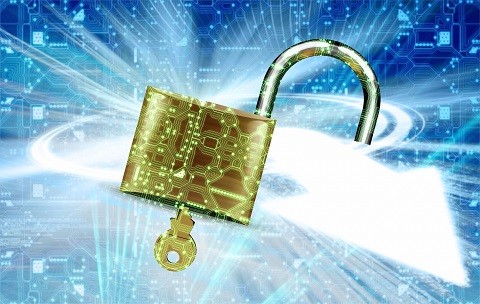