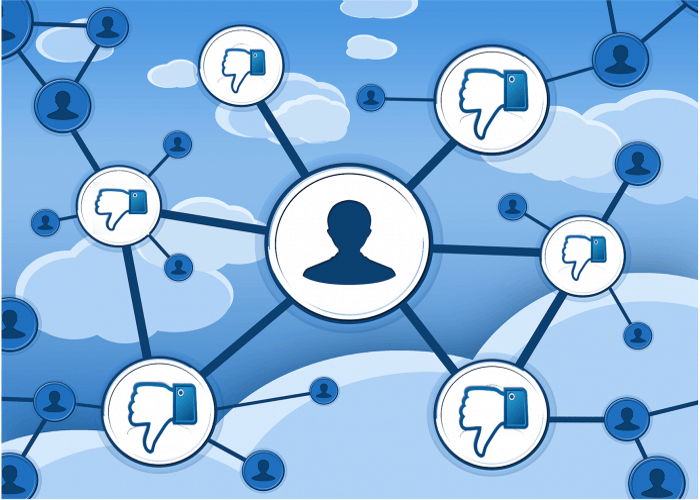 Facebook didn’t immediately respond to requests for comment on the Irish review. It previously confirmed that it had been transcribing users’ audio and said it will no longer do so, following scrutiny into other companies.

Amazon, Google, Apple and now Facebook have come under fire for collecting audio snippets from consumer computing devices and subjecting those clips to human review, a practice that critics say invades privacy.

Bloomberg first reported in April that Amazon had a team of thousands of workers around the world listening to Alexa audio requests with the goal of improving the software, and that similar human review was used for Apple’s Siri and Alphabet’s Google Assistant. Apple and Google have since said they no longer engage in the practice and Amazon said it will let users opt out of human review.

When users sign in with their Google or Facebook Inc profiles to third-party apps, the apps often share valuable data with Google and Facebook, a practice that Apple is looking to stop. Bajarin said Apple appears to be working to “firewall” off its customers from data collection practices it disagrees with.

It’s not just the Irish regulator, where Google, Apple and Facebook have their main EU base, which has started digging deeper into possible privacy violations. Officials in the US and elsewhere in Europe are also probing processing by human reviewers employed to listen to voice commands recorded by digital assistants. – Bloomberg
The article source: www.irishtimes.com 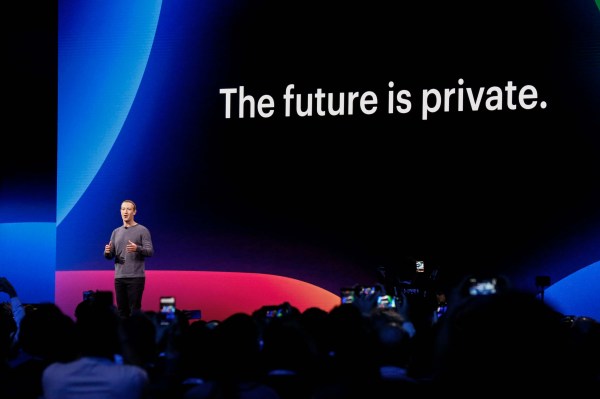 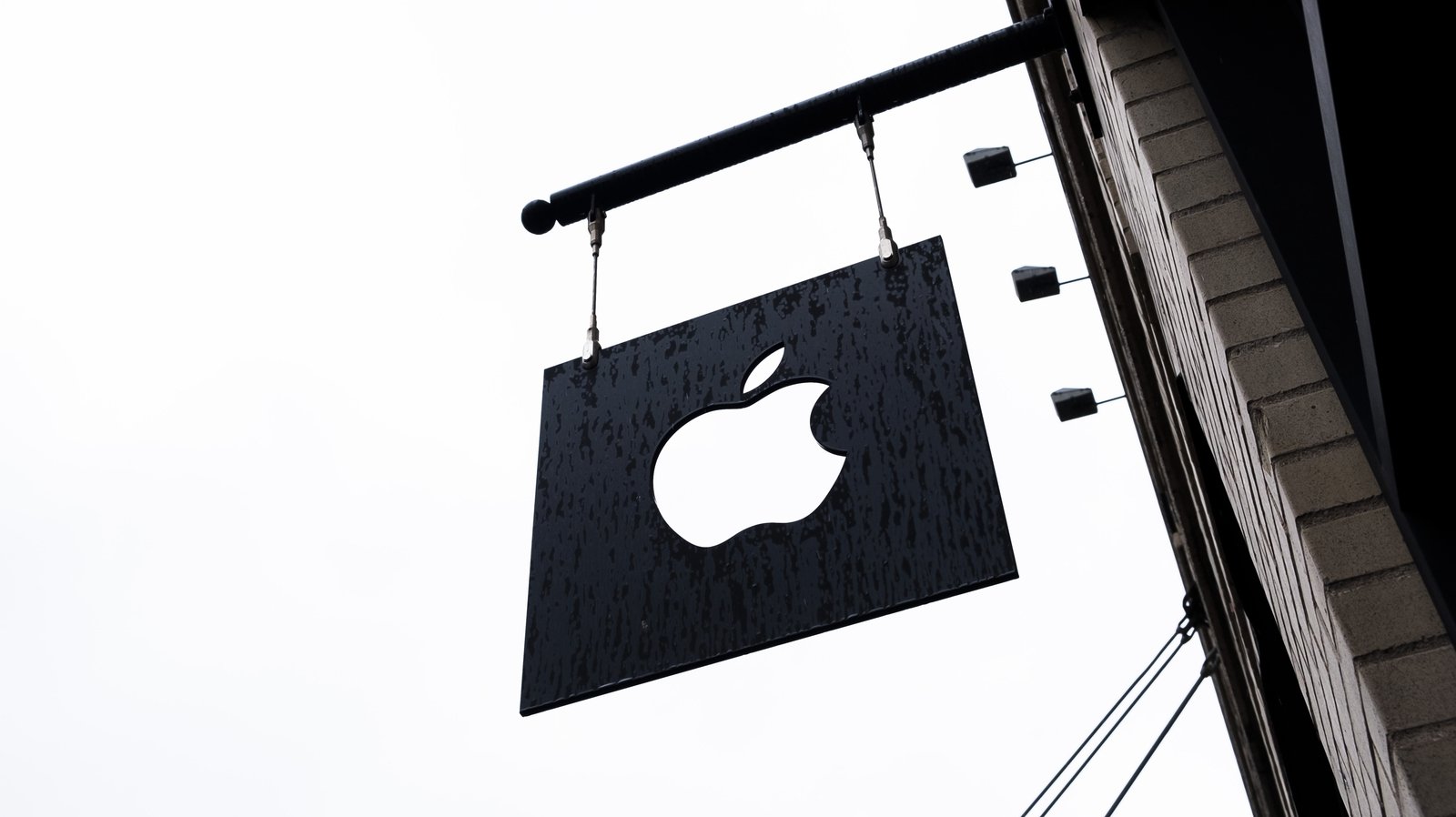 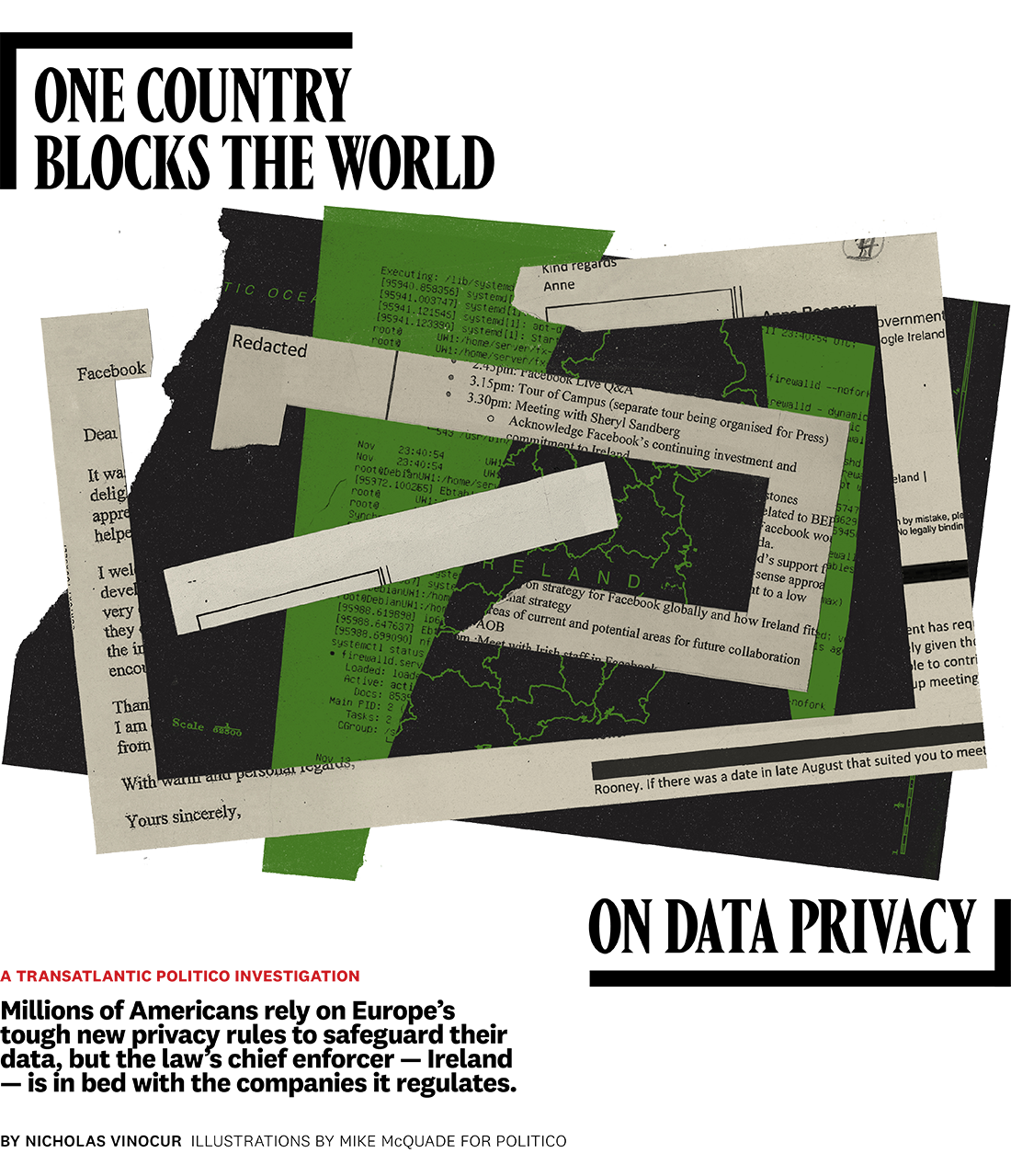