When his chemotherapy patients leave the hospital to continue treatment at home, Edward Greeno faces a new challenge.

He can no longer ensure they’re taking their medicine.

Greeno, the medical director of the Masonic Cancer Clinic at the University of Minnesota, has come to realize that some patients, like children hiding naughty behavior from a parent, will fudge the truth to avoid his disapproval, even when their health is at risk.

To combat patients’ fibbing and forgetfulness, Greeno has begun deploying a new tool in recent months: a pill embedded with a tiny, ingestible sensor. The sensor transmits data from inside the patient’s body to a wearable patch placed on their abdomen, which then connects to a mobile app that patients and doctors can access. That data offers a new window into patients’ health and behavior, Greeno said, allowing doctors to remotely monitor someone’s heart rate, activity level and sleep cycle. The sensor, which is about the size of a grain of sand and dissolves in the gastrointestinal tract, also tells doctors when a patient has ingested their medication. The information is compiled in a database that doctors can access from their devices.

At the Masonic Cancer Clinic, as part of a pilot program, doctors have begun pairing the sensor — made by a California company called Proteus Digital Health — with a common chemotherapy drug used to treat stage 3 and 4 colorectal cancer patients.

“When we give people chemotherapy in the clinic with an intravenous drug, we’re able to assess the dose and timing and make sure they’re well enough to continue getting the treatment,” Greeno said. “But when you send them home with a bottle of pills, you don’t know when they’re taking them or if they’re well enough to take them.”

“You’d think for cancer treatment that patients would be pretty diligent, and that’s not always the case, for a variety of reasons,” he added.

Ingestible technology has raised a variety of concerns among experts and ethicists since the Food and Drug Administration approved digital pills in 2017, from how physicians will use the wave of new data created by the technology to whether that data may be vulnerable to hackers. 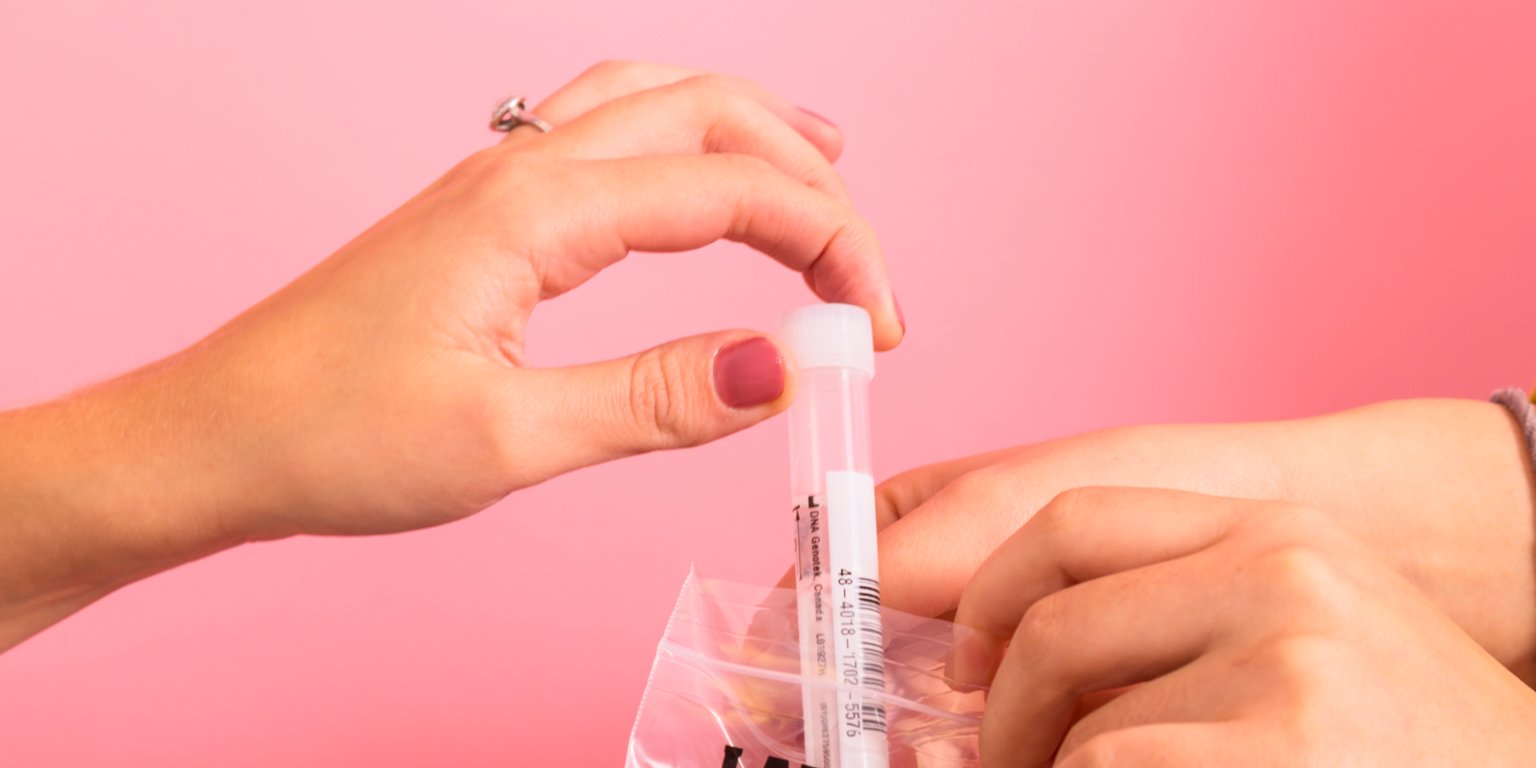 “The health industry is behind the curve when it comes to cybersecurity,” Jason Christopher, chief technology officer at the cybersecurity company Axio, told Forbes last year. “Forget health record databases — how do you patch a digital pill?”

Despite the concerns, many experts have pointed out that the technology will help doctors ensure patients are taking their prescribed medication. Not taking medicine — or “medication nonadherence” in the health-care world — is a “common and costly problem,” according to a study cited by the National Center for Biotechnology Information. 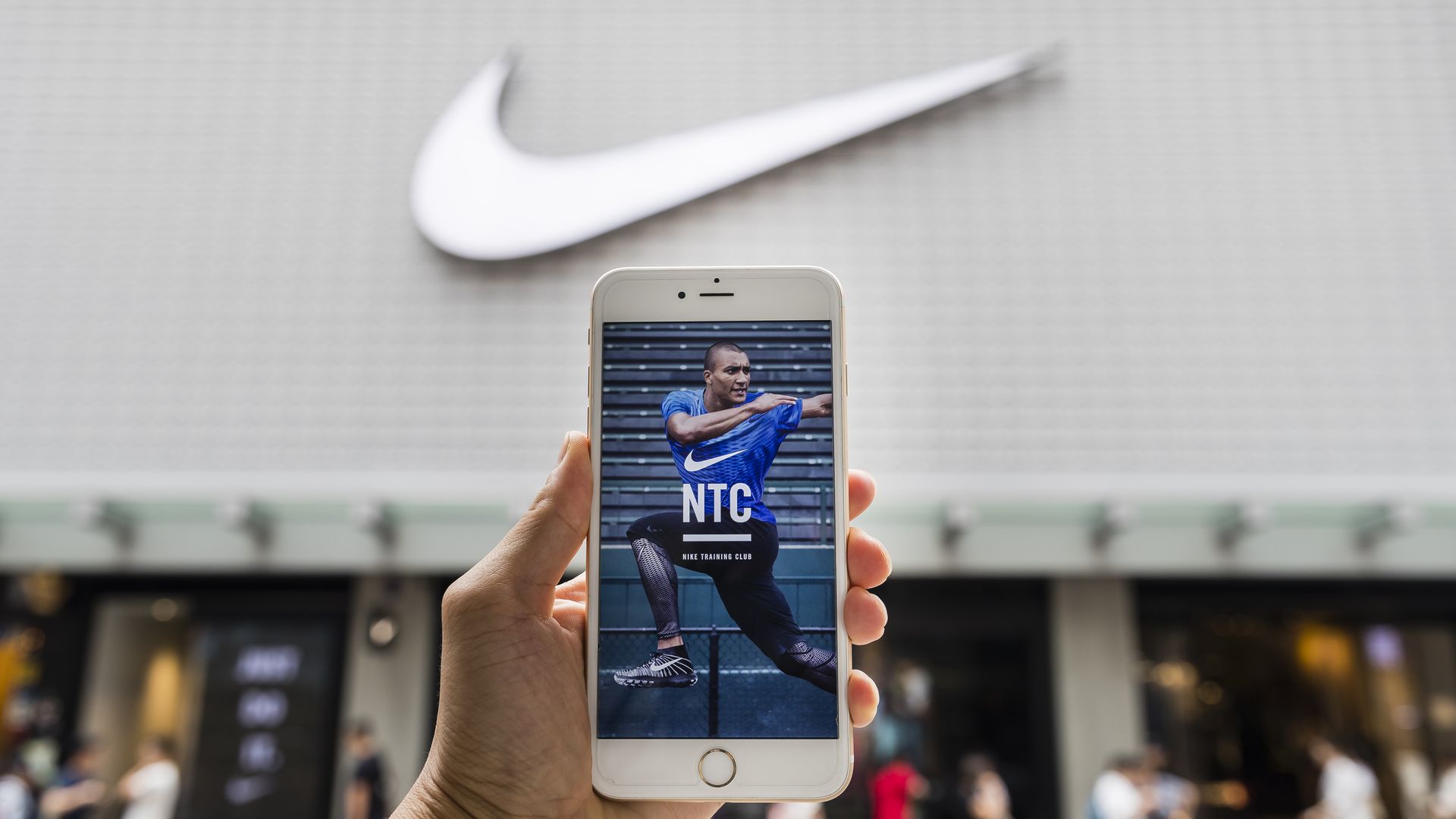 “Approximately 30 percent to 50 percent of U.S. adults are not adherent to long-term medications leading to an estimated $100 billion in preventable costs annually,” according to the 2013 study.

Comparing medication nonadherence to weight loss, NCBI researchers say the problem is more complex than it might seem and often has multiple complicating factors. Greeno agreed, pointing out that his patients aren’t always lying about their behavior. Sometimes older patients have trouble opening pill bottles. Other times, he said, they’re so fatigued and foggy that they struggle to adhere to a rigorous schedule that requires them to ingest multiple pills each day. And sometimes, he said, they struggle to deal with a medication’s side effects.

The problem, Greeno said, is that chemotherapy drugs can have a very narrow therapeutic window and often cost between $10,000 and $20,000 per month.

“I had one patient whose hands hurt and she couldn’t open her pill bottle,” Greeno said, noting that when the patient’s daughter was around she would take her pills, but when her daughter was gone, she wouldn’t. “Normally, I might not find out about it until weeks later when she comes to the clinic. But now, the app is telling me in real time that she didn’t take her pills and I get that message in clinic the next morning.”

Brenda Jans Darling, 45, has another reason she sometimes fails to take her chemotherapy medication on time: She’s a working mother of two juggling recovery with a daily onslaught of activities.

Darling, a sixth-grade math teacher in Minnesota, said she initially agreed to partake in a digital medicine pilot program about three months ago because she thought it sounded interesting. What she quickly discovered, she said, was that she enjoyed seeing her health data like her sleep and activity levels tracked on an app. She also found that information useful, comparing it to a “medical Fitbit.” 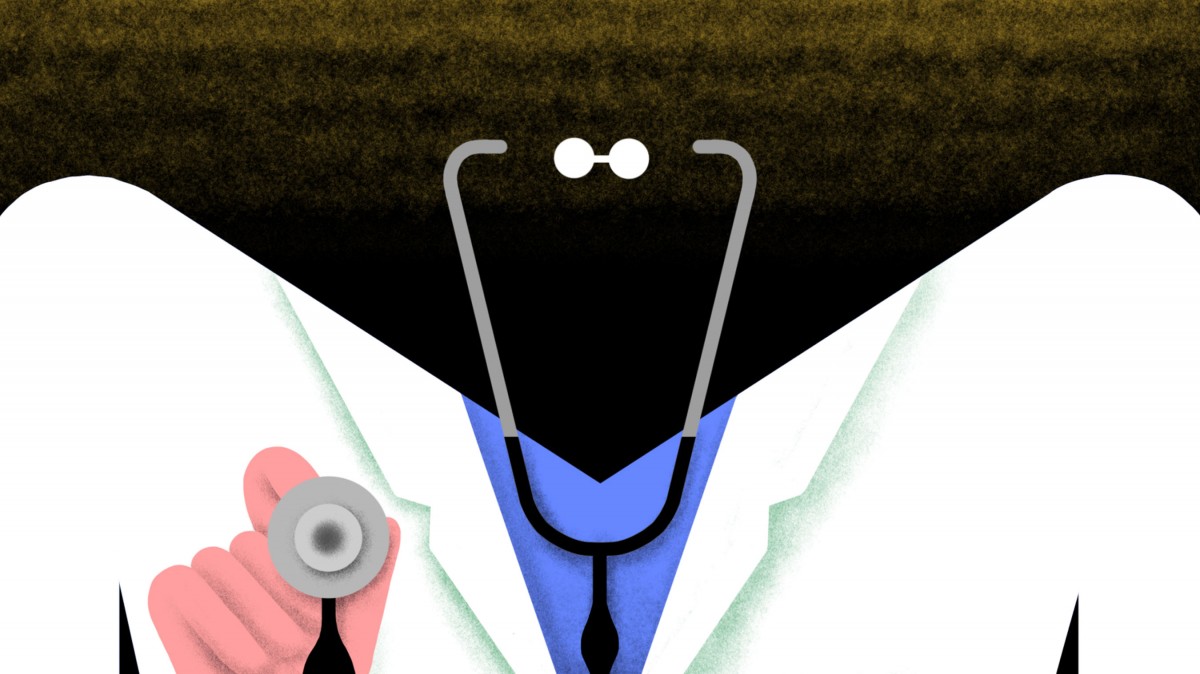 What she finds most useful, however, is knowing she no longer needs to count her medication to ensure she hasn’t missed a dose at the end of a busy two-week medication cycle.

“I’ll be having breakfast and one kid needs a permission slip signed and the other one needs something else and — while all that’s going on — I’m trying to make sure I took the right number of pills at the right time of day,” Darling said. “Life happens, right, and it can be tough to keep track of everything.”

Now when she forgets, she added, she gets an alert on her iPhone that says, “We have not received data from your 8 a.m. dose,” which she finds extremely useful.

23andMe Cuts Off the DNA App Ecosystem It Created

Darling said she isn’t worried about her doctors having access to an ever-growing amount of personal health information and believes that data will be used to combat the disease she’s spent the last two years battling.

“I’m going to do whatever I can to advance cancer research so we can find a cure to our modern-day plague,” she said. 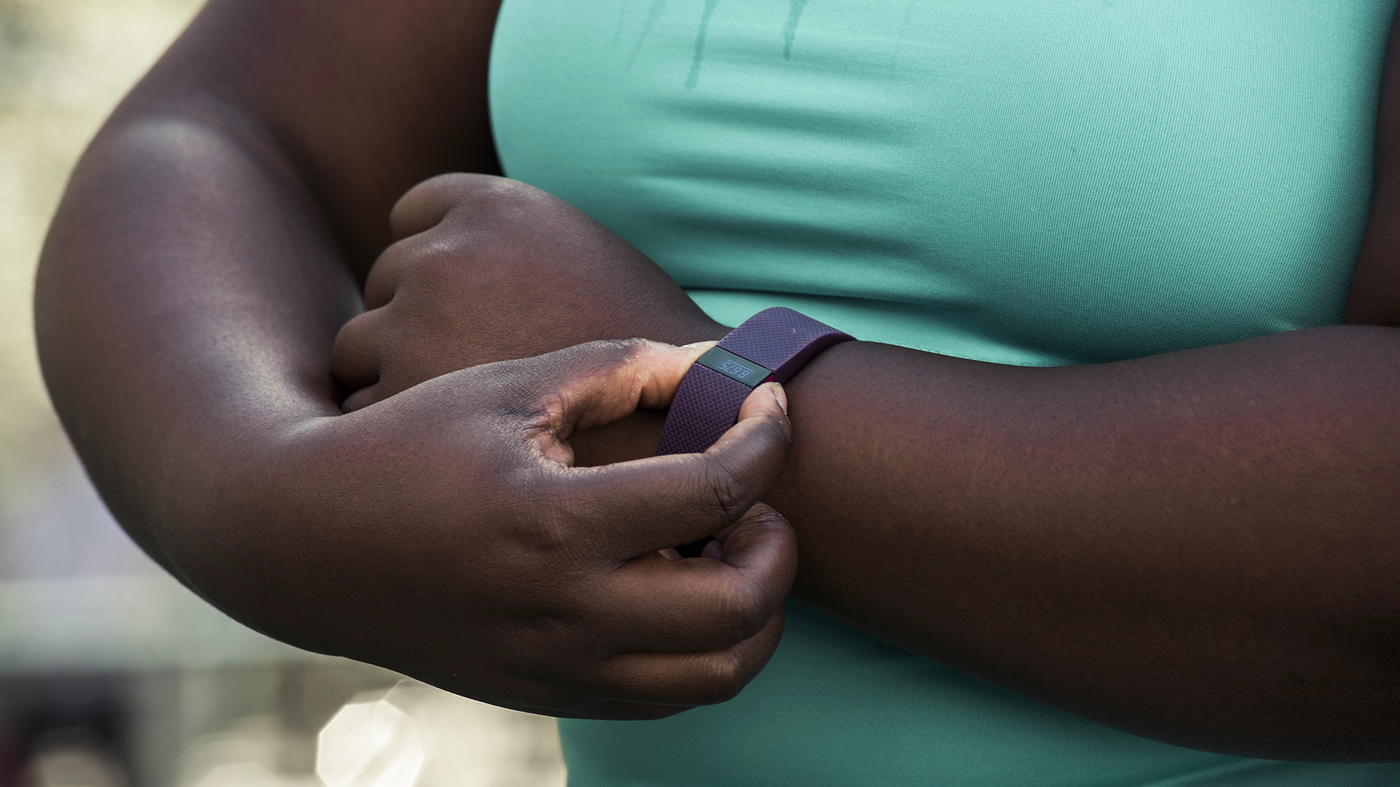