EPIC has appealed a federal district court decision for the release of a "Predictive Analytics Report." The district court backed the Department of Justice when the agency claimed the "presidential communications privilege." But neither the D.C. Circuit Court of Appeals nor the Supreme Court has ever permitted a federal agency to invoke that privilege in a FOIA case. EPIC sued the agency in 2017 to obtain records about "risk assessment" tools in the criminal justice system. These controversial techniques are used to set bail, determine criminal sentences, and even contribute to determinations about guilt or innocence. EPIC has pursued numerous FOIA cases concerning algorithmic transparency, passenger risk assessment, "future crime" prediction, and proprietary forensic analysis. The D.C. Circuit will likely hear EPIC's appeal next year. 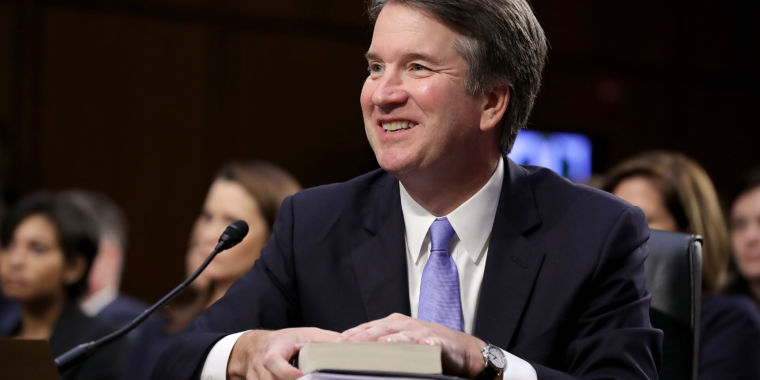 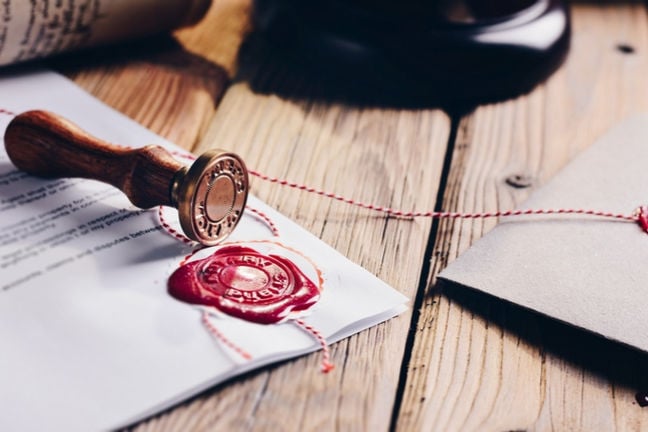