LinkedinReddit
With Facebook recently moving to require the use of a Facebook account with Oculus headsets we wanted to understand how violations of the company’s Facebook Community Standards would intersect with its headsets. The company says that violations—including accounts that do not use the user’s real name and date of birth—can result in losing access to Oculus headsets. 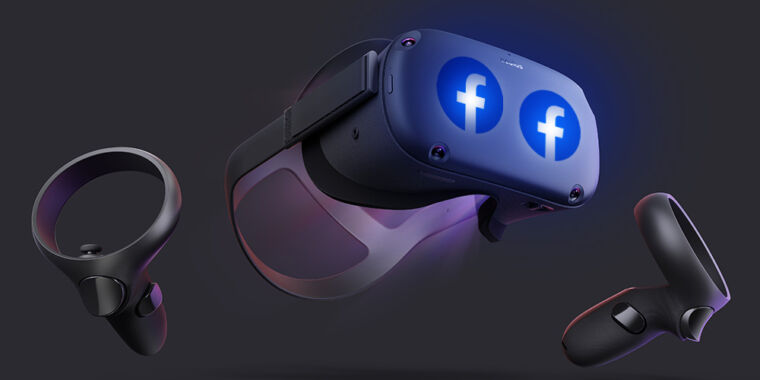 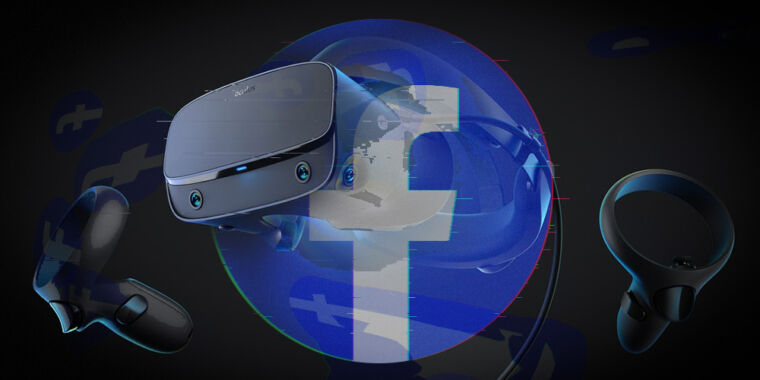 While the company says that permanent bans would be reserved for the most egregious violations of the Facebook Community Standards, lesser violations could lead to temporary suspensions which restrict the use of Oculus headsets for up to thirty days.

We pressed the company for specifics—like whether suspended accounts would still be able to play Oculus content offline, or if access to the headset would be revoked entirely—but were told that many of the details have yet to be worked out.

The company said that it plans to share more details come October, which is when it will begin requiring new Oculus users, or existing users with new headsets, to log into their headset with a Facebook account.

It isn’t clear how Facebook verifies that accounts are using an authentic name and date of birth, but the company says such accounts may be “flagged,” requiring users to remedy the violation before regaining full access to their headset.

Even though it will require the use of a Facebook account on Oculus headsets, the company says that users can choose a pseudonym to associate with their VR activities and maintain a list of VR friends that is separate from their Facebook friends.

Road to VR also reached out to other major players in the VR space to understand their approach to policing VR users.

Speaking to Sony, the company said that PlayStation 4 (and PSVR by extension) doesn’t require the use of any online account, provided the user’s content is in disc format. Downloading digital content and playing online requires a PSN account which is covered by the PSN Community Code of Conduct. Similar to the Facebook Community Standards, the policy protects against illegal harms and legal speech that is deemed “offensive, hateful, or vulgar.” Users that are suspended or banned from PSN can continue to play any previously installed content (digital or disc-based) as long as it doesn’t require a connection to PSN.

Valve did not respond to our request for comment but a Steam support document lists what actions could lead to an account ban or suspension. 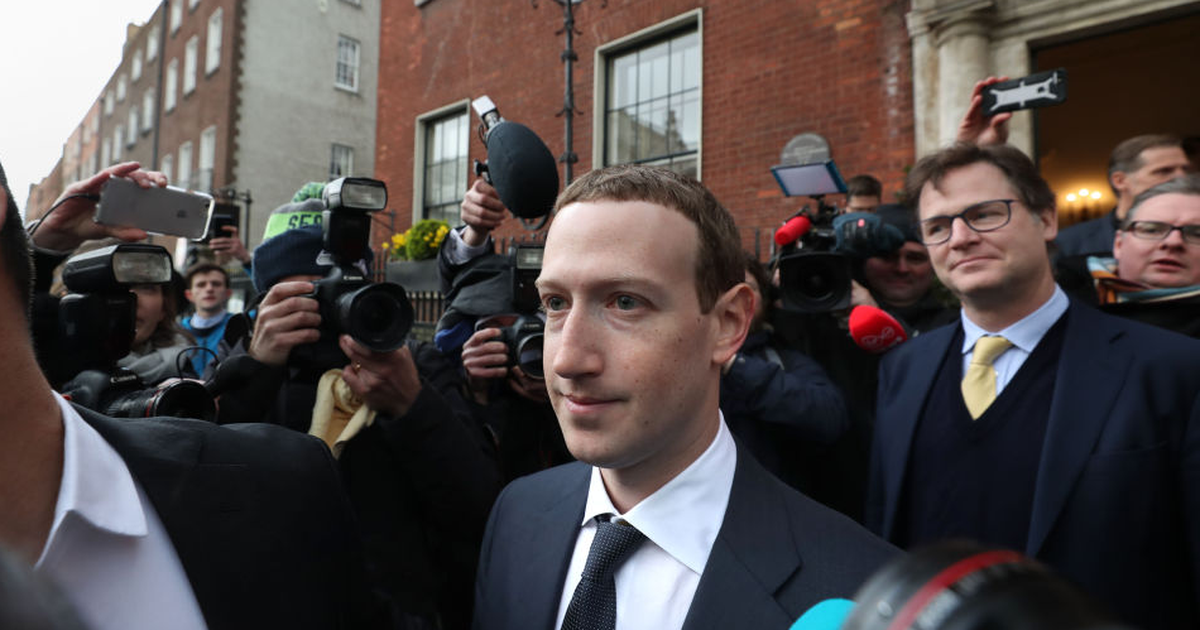