Recently he German antitrust body, Bundeskartellamt, released a decision dictating that the way Facebook obtains, links, authors and uses data in user accounts is an unfair advantage it leverages due to its dominant market position. This ruling comes after a three-year long investigation into Facebook’s business methods by the Bundeskartellamt.

Upon completion of its investigation into the business practices of Facebook, the Bundeskartellamt last week found that the social media giant’s practices in relation to data obtained its services means that the platform users may be victims of ‘exploitative’ abuse. Along with this the Bundeskartellamt also ruled that this practice creates an unfair advantage for Facebook over it competitors as they (the competition) are not in as strong a position to obtain data in this fashion.

The Bundeskartellamt is aiming to stop Facebook from combining user data that it obtains through its other applications with the data it collects through the Facebook platform. This would also include preventing Facebook from gathering and connecting ‘data collected on third-party websites’ including cookie data Facebook uses to profile people with advertising and remarketing.

All Tech Considered 3 Things You Should Know About Europe's Sweeping New Data Privacy Law The Federal Cartel Office says Facebook's subsidiaries such as WhatsApp and Instagram can continue to collect data, but the information cannot be merged with Facebook users' profiles unless they have given their voluntary consent.

He went on to say: “In future, Facebook will no longer be allowed to force its users to agree to the practically unrestricted collection and assigning of non-Facebook data to their Facebook user accounts,” Mundt said in a statement. The combination of data sources substantially contributed to the fact that Facebook was able to build a unique database for each individual user and thus to gain market power.”

But Facebook says that tracking people makes the services safer and better, and that the FCO misses how much the company has done in order to comply with the General Data Protection regulation passed by the European Union in 2018.

This ruling comes after previous decision and controversies that Facebook has had to address in relation to how it obtains and uses data gathered on Facebook fan pages, the General Data Protection Regulation review into how the group profiles its users with advertising and the Cambridge Analytica incident in the UK.

At first Facebook tried to justify its practices by claiming that is only subject to Irish law in relation to this as that is the jurisdiction where its European Union HQ is based. This defence was dismissed as Facebook conducts business on a local level in Germany. The Bundeskartellamt also decreed that Facebook’s privacy settings page is not adequate for providing consent as all of the boxes are automatically ticked to achieve this. The only acceptable method for this is an opt-in, rather than an opt-out, option.

Facebook ordered by Germany to gather and mix less data

"The combination of data sources substantially contributed to the fact that Facebook was able to build a unique database for each individual user and thus to gain market power." The ruling could affect the firm's use of the Like and Share buttons on external sites, which lets Facebook track each visitor's internet protocol (IP) address, web browser name and version, and other details that can be used to identify them. 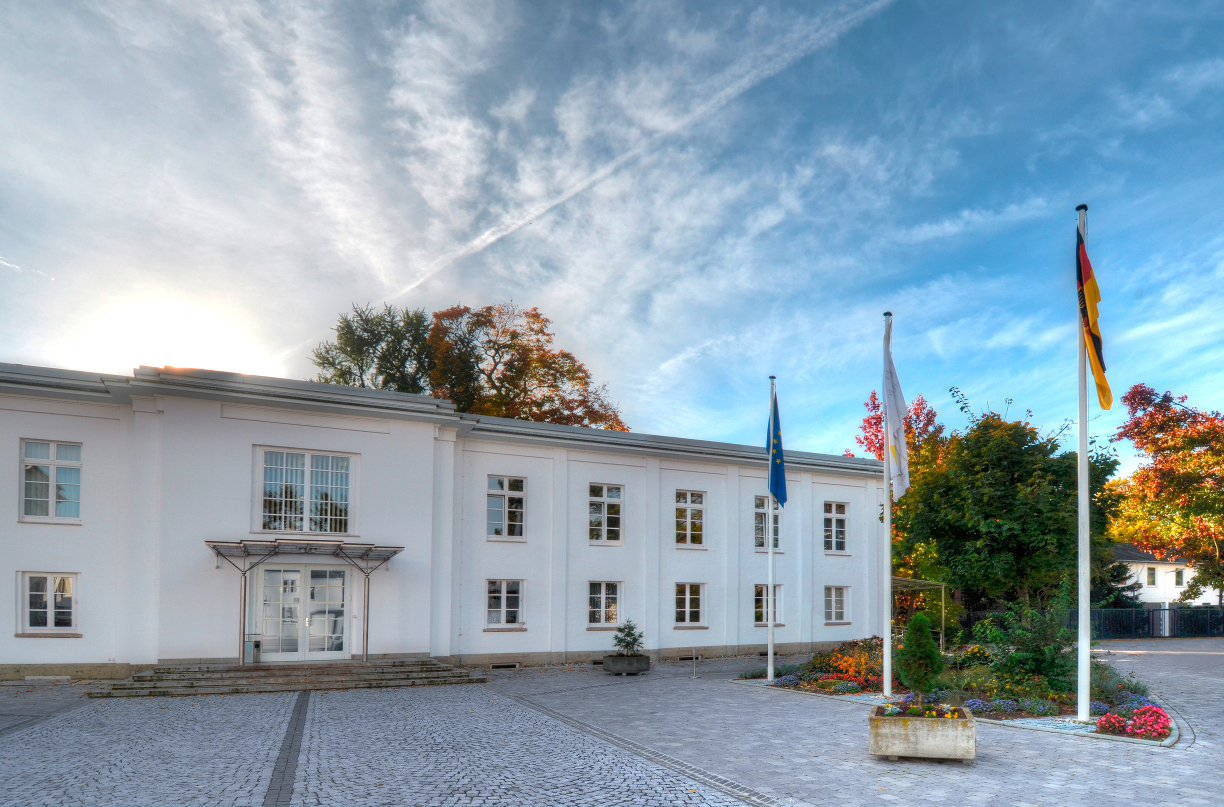