In response to a stunning op-ed from Facebook co-founder Chris Hughes published in The New York Times this morning, the company says it welcomes more accountability for its actions from lawmakers in Washington, but it says breaking up Facebook by decoupling Instagram and WhatsApp from its core service would be a step too far.

“Facebook accepts that with success comes accountability. But you don’t enforce accountability by calling for the breakup of a successful American company,” Nick Clegg, Facebook’s vice president of global affairs and communication, writes in a statement given to The Verge. “Accountability of tech companies can only be achieved through the painstaking introduction of new rules for the internet. That is exactly what [CEO] Mark Zuckerberg has called for. Indeed, he is meeting government leaders this week to further that work.”

The push to break up Big Tech, explained

Hughes’ primary argument was that by acquiring Instagram and WhatsApp, Facebook has transformed into a monopolistic power that’s limiting competition and innovation in tech and the social networking space, in addition to the harmful effects Facebook has had on democracy, online speech, and privacy. 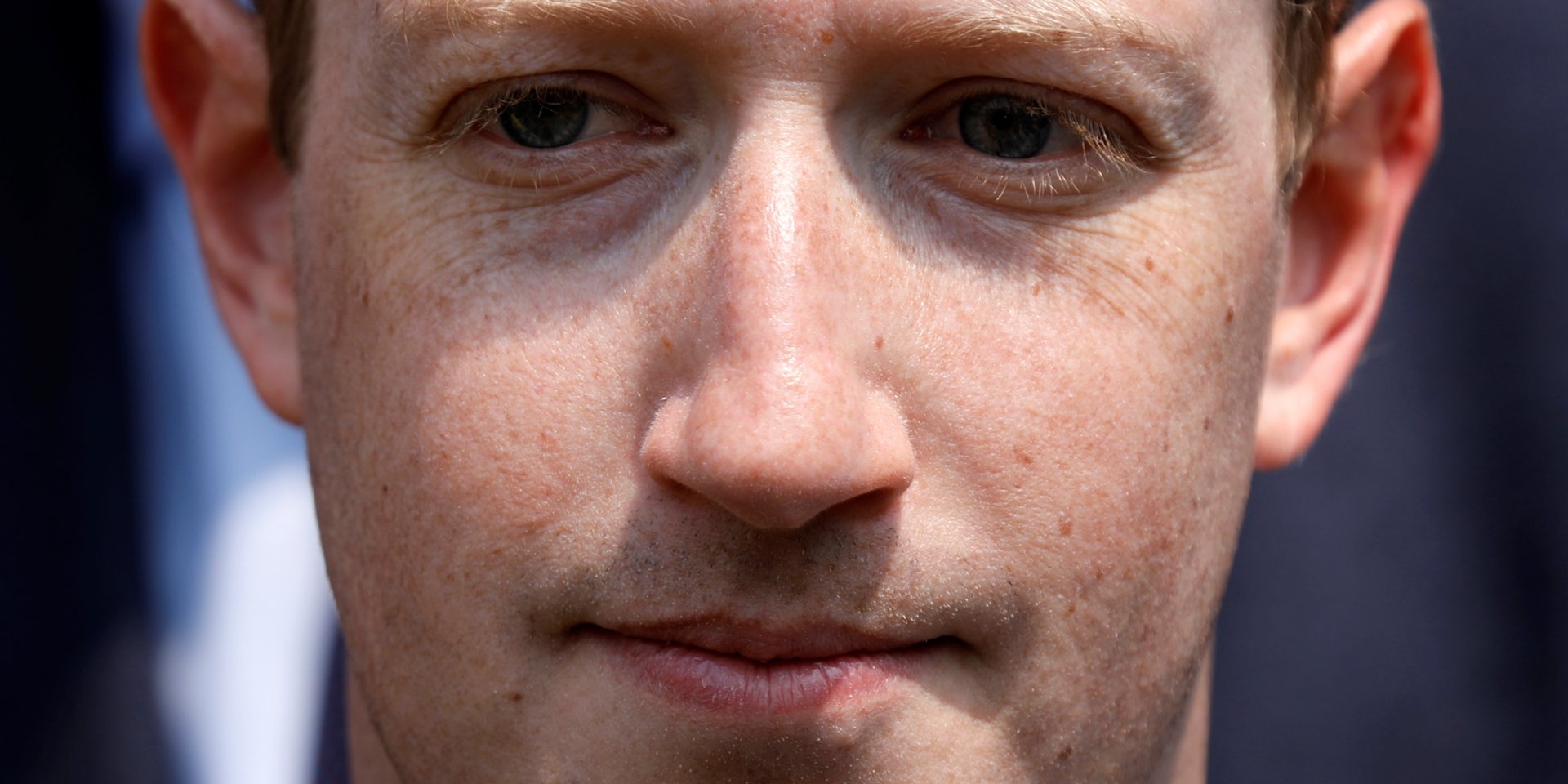 Hughes, who co-founded Facebook alongside Zuckerberg while both were attending Harvard University, is part of a growing wave of prominent voices calling for the breakup of the world’s largest social network. His concerns are echoed most notably by Sen. Elizabeth Warren (D-MA) , who has called for breakups of not just Facebook, but also Amazon, Apple, and Google, too.

“Mark’s influence is staggering, far beyond that of anyone else in the private sector or in government. He controls three core communications platforms — Facebook, Instagram and WhatsApp — that billions of people use every day,” Hughes writes in his op-ed. “Mark alone can decide how to configure Facebook’s algorithms to determine what people see in their News Feeds, what privacy settings they can use and even which messages get delivered. He sets the rules for how to distinguish violent and incendiary speech from the merely offensive, and he can choose to shut down a competitor by acquiring, blocking or copying it.”

“Mark’s power is unprecedented and un-American.”

“We are a nation with a tradition of reining in monopolies, no matter how well intentioned the leaders of these companies may be. Mark’s power is unprecedented and un-American,” Hughes concluded. “It is time to break up Facebook.”

Following Hughes’ op-ed, Rep. Ro Khanna (D-CA) issued a statement that says he agrees largely with Hughes’ points, but Khanna stops short of calling for the breakup of Facebook. “I agree with him that, in retrospect, the FTC should not have approved Facebook’s acquisition of Instagram and WhatsApp in 2012. I believe the way forward is to heavily scrutinize future mergers and to ensure no company has anti-competitive platform privileges,” Khanna writes. “It is important America never surrender its lead in innovation to China’s Alibaba, Tencent, or Baidu. But our focus on innovation must be balanced with a commitment to consumer privacy and promoting competition.”

Other politicians have been less forgiving. Sen. Richard Blumenthal (D-CT) has said Facebook should be broken up, while Rep. Alexandria Ocasio-Cortez (D-NY) has publicly vowed support for Warren’s antitrust approach to Big Tech. Meanwhile, mounting pressure to regulate Facebook, but not necessarily break the company up, has begun building even among Republican lawmakers .