Facebook says people, not regulators, should decide what is seen

Facebook does not believe there should be any involvement from government or regulators on its platform, labelling the idea intrusive and many of the conclusions drawn by the Australian Competition and Consumer Commission (ACCC) inaccurate.

"People, not regulators, should decide what they see in their news feeds," Facebook wrote in an unpublished submission to the ACCC's digital platforms review.

"The purpose of news feed is to connect people to their friends and family and to content they care about, not to deliver specific levels of traffic to third-party sites. Any government takeover of that essential news feed prioritisation function would come at the expense of Australian consumers and businesses. 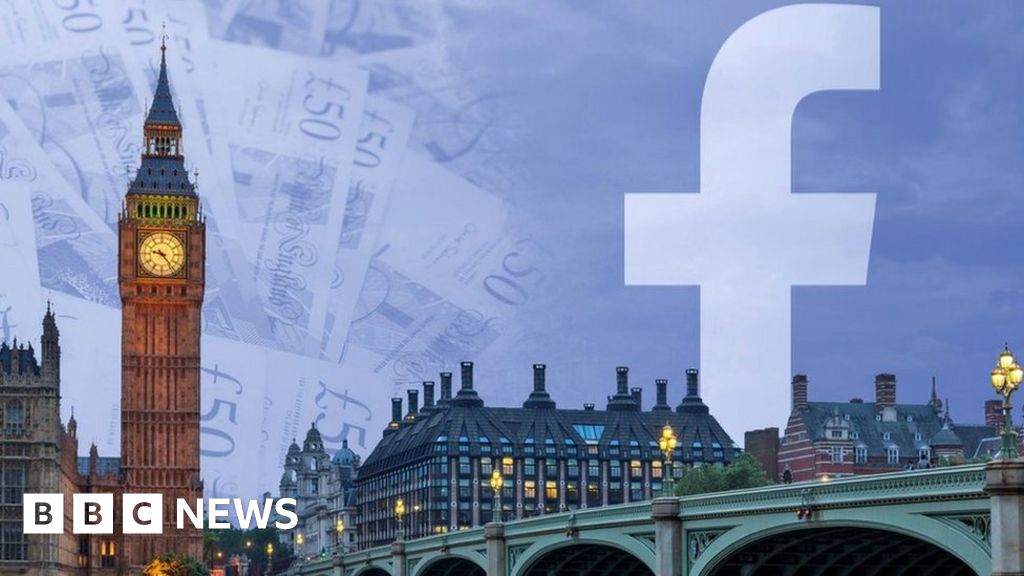 "It also raises questions about the desirability of intrusive new governmental oversight of the news that people access and consume."

The ACCC recently turned its attention to Google and Facebook, determining in December that the substantial market power of the two companies called into question the validity of information that is available and shared on their respective platforms.

Facebook, however, wants to be left to conduct its Australian business with its 17 million users -- plus the additional 11 million that use Instagram -- without so much as a query from the government.

In its submission, Facebook said there was no basis to appoint a government Ad Regulator to its platform, taking aim specifically at the ACCC's misunderstanding of how advertising is delivered on Facebook.

The social media giant also highlighted a need for the ACCC to separate its business model from other digital platforms, telling the regulator "Facebook and Google are not the same entity and they should not be conflated". This lack of understanding by the ACCC was made clear, Facebook said, with the regulator's claim that Facebook favoured its own business interests in the operation of advertising and ad tech services.

"More than 98 percent of Facebook's revenue comes from selling ads. Facebook's financial incentives are therefore aligned with both advertisers and Audience Network publishers: everyone earns more revenue when people viewing the ads take the advertiser's desired outcome," it clarified.

"It is also not clear why -- even if these concerns existed -- a new Ad Regulator is required. The ACCC itself already has substantial powers to investigate and intervene if there is any evidence of a contravention of the Competition and Consumer Act or Australian Competition Law arising from vertical integration or any other issue."

It also said the ACCC's proposed interventions would not help journalism become more sustainable, rather that it could cause significant harm, as their effect would be to "protect selected news publishers from competition while sacrificing benefits enjoyed by millions of Australian users and advertisers -- all without evidence that anyone has misused market power".

"The Preliminary Report does not allege nor find any evidence of misuse of market power by Facebook. That, of course, does not preclude the ACCC from making recommendations for policy reform," it wrote.

"The monetisation challenges facing some publishers began long before Facebook, and won't be solved by a News Ranking Regulator.

"The findings in the Preliminary Report about market power are flawed, unsupported, and inconsistent with commercial realities."

The social media giant claimed that news accounted for only 5 percent of a user's news feed, and laughingly claimed certain media companies have greater reach than it does.

Disagreeing with many more of the findings made by the ACCC, Facebook said in its submission, there was no "imbalance in bargaining power" between Facebook and news media businesses.

"We have heard from many publishers that it's more important to help them grow their relationships with their readers and potential readers and convert them into subscribers, than simply grow referral traffic," Facebook wrote.

Facebook is, however, "ready and willing" to partner with regulators and industry to develop appropriate standards and commitments around transparency and user control of elements such as its news feed, but affirmed "we are not waiting for regulation".

It also used its submission to highlight that its has not used data maliciously, telling the ACCC that the likes of Australian banks, ecommerce platforms, and mobile device manufacturers all monetise the data they hold and Facebook is no different.

The others, however, were not caught up in a data misuse scandal.

Many of Facebook's claims echo those made by Google in its submission to the inquiry, with the search engine giant similarly, but less aggressively, rejecting the idea its business requires tougher regulatory scrutiny in Australia.