Facebook co-founder, Chairman and CEO Mark Zuckerberg testifies before the House Energy and Commerce Committee in the Rayburn House Office Building on Capitol Hill April 11, 2018 in Washington, DC. on Wednesday acknowledged that Apple's upcoming iOS 14 could lead to a more than 50% drop in its Audience Network advertising business.

Facebook had previously warned that iOS 14 could impact its advertising business, but the company's blog post Wednesday outlined just how specific that impact could be. The Facebook Audience Network allows mobile software developers to provide in-app advertisements targeted to users based on Facebook's data.

How We’re Preparing Businesses for the Impact of iOS 14

Today, advertisers canuse a unique device ID number called the IDFA to better target ads and estimate their effectiveness. In iOS 14, each app that wants to use these identifiers will ask users to opt in to tracking when the app is first launched. Facebook said its apps will not collect IDFA information on iOS 14. Facebook says more than 1 billion people see at least one Audience Network ad every month, although many of those are probably using Android phones and will not be affected by the change. Facebook derives nearly all of its revenue from advertising, but it's not known what percentage is attributable to the Audience Network versus ads on Facebook and other properties.
The article source: www.cnbc.com 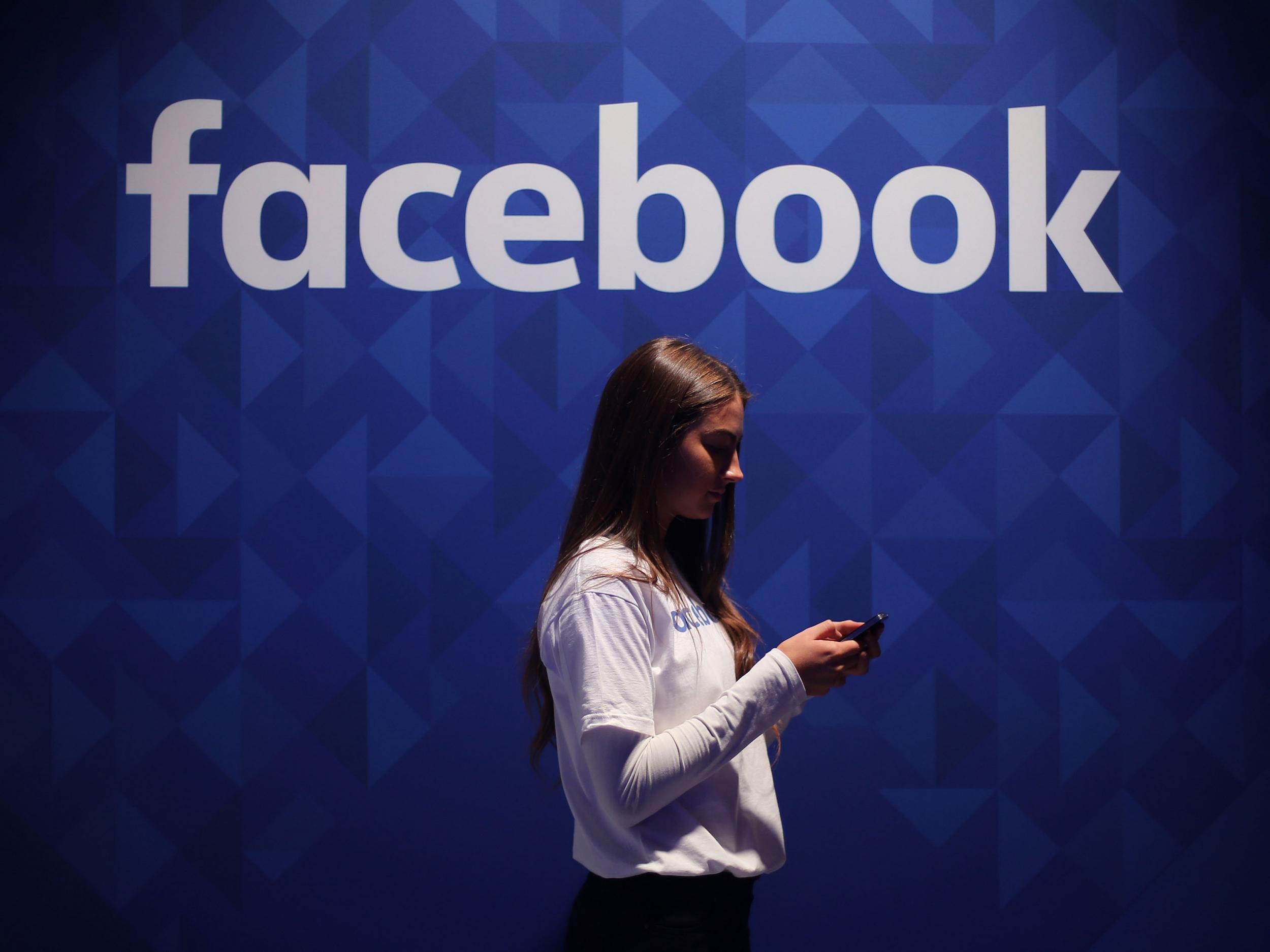