First Facebook investigation to be completed by summer: regulator

DUBLIN (Reuters) - Facebook’s lead regulator in the European Union expects to conclude the first of seven investigations into the company’s use of personal data this summer and the remainder by the end of the year, Ireland’s Data Protection Commissioner said on Thursday.

The commissioner’s office last year launched three investigations into aspects of a massive cyber attack in which hackers stole login codes that allowed them to access nearly 50 million Facebook accounts, including 3 million in Europe.

The Data Protection Commissioner conducted an audit of the multinational LinkedIn Ireland, home to the company’s EU headquarters, after it became concerned with “systemic” issues in relation to how the company was processing the personal data of people who were not members of the network.

Since then it has launched a separate probe into “a large number of other breaches,” including Facebook’s disclosure in December that a bug may have exposed private photos of up to 6.8 million users.

The other probes relate to complaints by users in relation to how Facebook processes personal data.

“We are looking at different aspects of the collection, the transparency and the use of data” at Facebook, Commissioner Helen Dixon told Ireland’s RTE radio in an interview.

“I think the first of those will possibly conclude over the summer - that is our anticipation - and further of the inquiries will conclude in the latter part of the year,” she said.

All Tech Considered 3 Things You Should Know About Europe's Sweeping New Data Privacy Law The Federal Cartel Office says Facebook's subsidiaries such as WhatsApp and Instagram can continue to collect data, but the information cannot be merged with Facebook users' profiles unless they have given their voluntary consent.

The commissioner is also probing Facebook subsidiaries WhatsApp and Instagram as well as Twitter , LinkedIn and Apple in relation to their processing of personal data and the transparency of their data processes.

All of the inquiries should reach the “decision and adjudications stage later this year,” Dixon wrote in her office’s annual report, which was published on Thursday.

Ireland hosts the European headquarters of a number of U.S. technology firms. Under the European Union’s General Data Protection Regulation’s (GDPR) “One Stop Shop”, the Irish commissioner is also the lead regulator for Microsoft, Dropbox , AirBnb and Yelp. 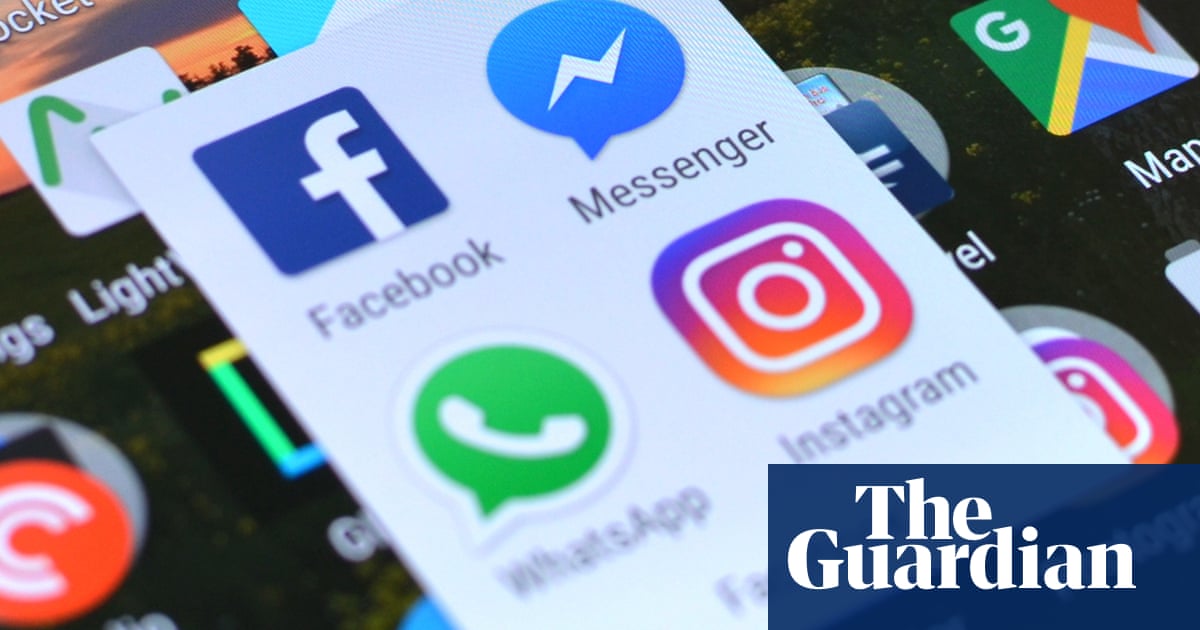 To oversee its increased workload, the commissioner’s office expects to hire 50 staff in 2019 to bring its total to around 165, the annual report said.

Facebook exposed up to 6.8 million users’ private photos to developers in latest leak 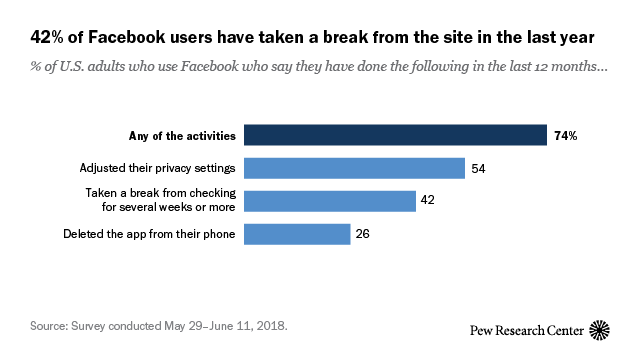