WASHINGTON — The Trump administration and its closest intelligence partners have quietly warned technology firms that they will demand “lawful access” to all encrypted emails, text messages and voice communications, threatening to compel compliance if the private companies refuse to voluntarily provide the information to the governments.

The threat was issued last week by the United States, Britain, Australia, New Zealand and Canada, the so-called Five Eyes nations that broadly share intelligence. Collectively, they have been frustrated by the spread of encrypted apps on cellphones and the ability to send encrypted messages through social media and, most prominently, on Apple’s iPhones.

The issue flared repeatedly during the Obama administration, with the former F.B.I. director, James B. Comey, warning that law enforcement officials were “going dark” as nefarious actors relied on encrypted channels to discuss or plan criminal activity or terrorist plots. But the Trump administration has said little about the subject, even after the meeting in Australia where the demand was issued in a joint statement by the five nations.

“Should governments continue to encounter impediments to lawful access to information necessary to aid the protection of the citizens of our countries,” the joint statement said, “we may pursue technological, enforcement, legislative or other measures to achieve lawful access solutions.” 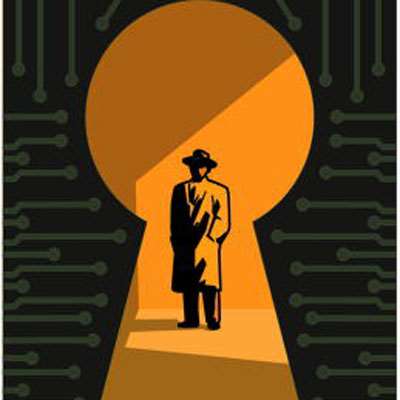 US and intelligence allies take aim at tech companies over encryption