A former Sydney police officer has been convicted, fined $1000 and must be of good behaviour for two years after he took intimate images from an arrested woman's phone and sent them to fellow officers on Facebook.

Steven Albee, 29, was a senior constable working with the Nepean Police Area Command in the city's west when he arrested the woman during a traffic stop in April 2017 after she refused a roadside drug test.

The woman's phone was seized and examined using police investigative software, which showed it contained four private photos: three of the woman's genitals, and one of her boyfriend's torso and penis.

Albee examined the photos at the police station then uploaded two to a Facebook group chat with four other serving police officers.

A French police officer has been charged with using police intelligence data to power a mobile phone tracking service sold via the dark web. Operating under the username Haurus, the officer allegedly sold the service via a dark web site called the Black Hand. 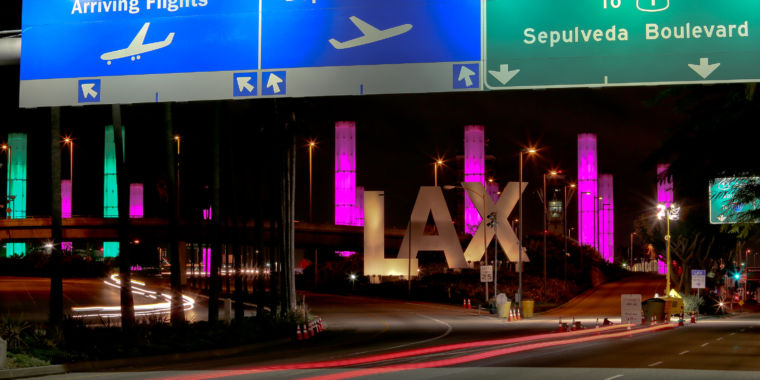