Google fined $1.7 billion over a 3rd breach of EU antitrust rules in 3 years Google has been punished with a third fine by the European Union in three years.

The Alphabet-owned company was fined €1.49 billion, or $1.7 billion, on Wednesday by European Competition Commissioner Margrethe Vestager over what she said were anticompetitive practices related to its AdSense advertising service. 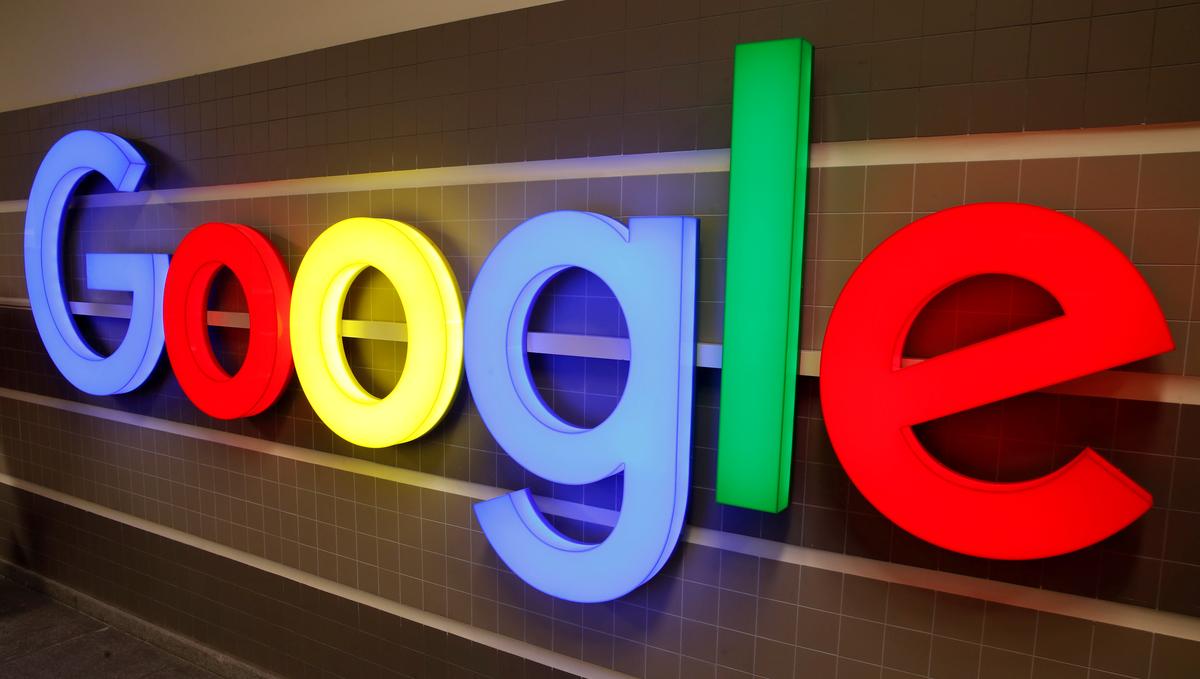 Vestager announced the fine in a tweet . She said Google was being punished for "illegal practices in search advertising brokering to cement its dominant market position." She added: "They shouldn't do that — it denied consumers choice, innovative products, and fair prices."

Specifically, Vestager's team concluded that third-party websites — such as newspapers and travel sites — that used Google to power their search and advertising features had "restrictive clauses in contracts" preventing them from hosting ads from rival search engines, according to a press release .

The European Commission published this infographic showing how ads were displayed in the search function of third-party websites: The commission reviewed hundreds of contracts dating back to 2006 that included these clauses. Google, it said, started phasing out the exclusivity arrangements in 2009 and replacing them with "premium placement" clauses, which reserved the most profitable spaces in search results for Google ads.

In the same year, Google started including clauses requiring websites to ask Google for written approval before making any changes to the way rival ads were displayed, right down to their size and color.

Google stopped making these demands in 2016, months after the European Commission issued it with a statement of objections.

The $1.7 billion penalty follows Google's record $5 billion fine in July for abusing the dominance of Android. The search giant was also fined $2.7 billion in September 2017 over its shopping service . Its fines since 2017 now total $9.4 billion, though Google is appealing the two previous fines. The latest penalty equates to 1.29% of Google's turnover in 2018, and the European Commission said it "takes account of the duration and gravity of the infringement." Vestager added:

"Google has cemented its dominance in online search adverts and shielded itself from competitive pressure by imposing anti-competitive contractual restrictions on third-party websites.

"This is illegal under EU antitrust rules. The misconduct lasted over 10 years and denied other companies the possibility to compete on the merits and to innovate — and consumers the benefits of competition."

Business Insider has contacted Google for comment. In a statement to CNBC , Google's senior vice president of global affairs, Kent Walker, said: "We've always agreed that healthy, thriving markets are in everyone's interest. We've already made a wide range of changes to our products to address the Commission's concerns. Over the next few months, we'll be making further updates to give more visibility to rivals in Europe."

During a press conference on Wednesday, Vestager said the European Commission would continue to monitor Google's behavior in the marketplace — in particular, she mentioned jobs and local search markets — but praised it for "stepping up its effort" to comply with previous rulings. 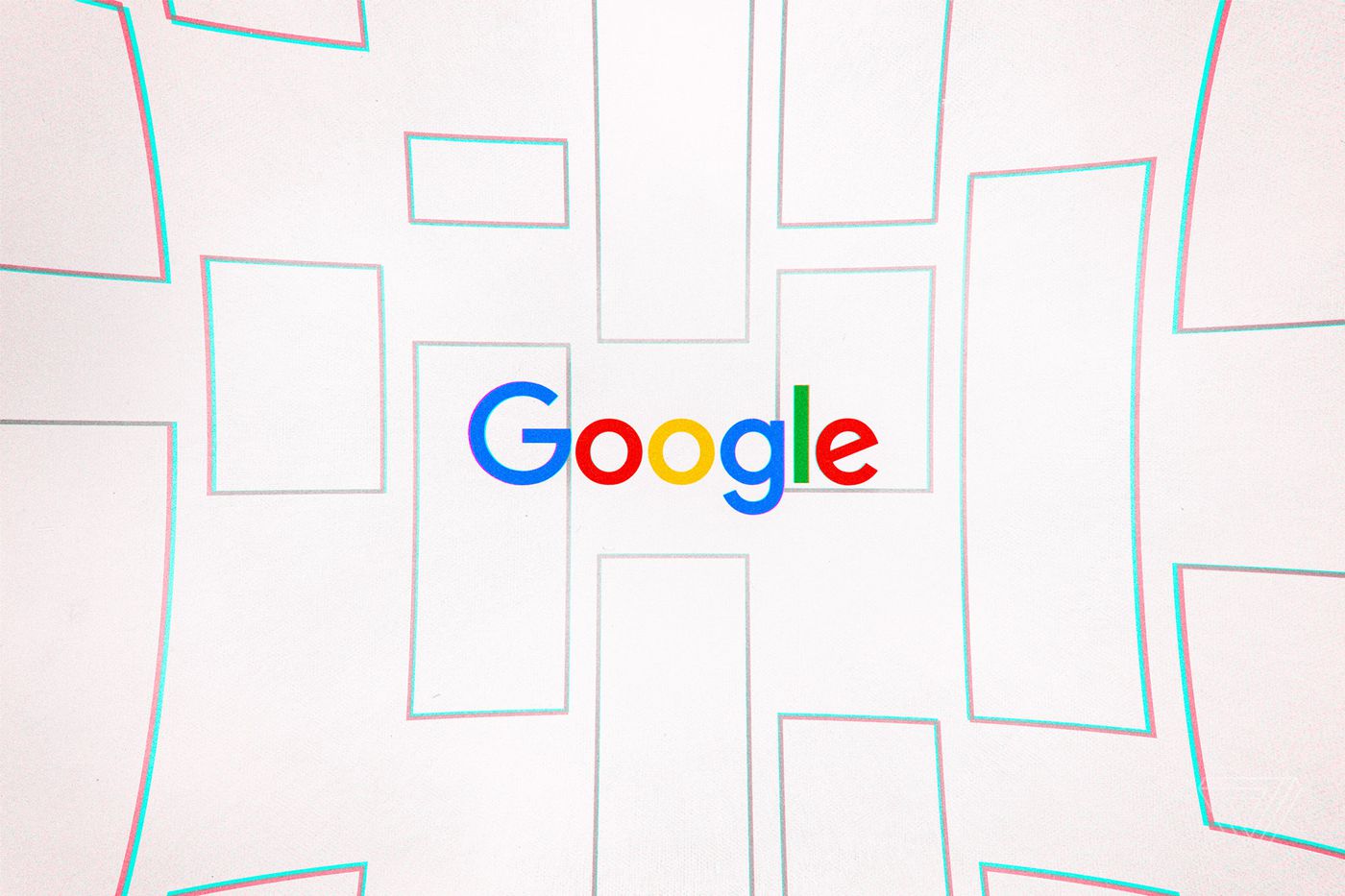