Google Chrome users will continue to have access to the full content blocking power of the webRequest API in their browser extensions, but only if they're paying enterprise customers.

Everyone else will have to settle for extensions that use the neutered declarativeNetRequest API, which is being developed as part of a pending change to the way Chrome Extensions work. And chances are Chrome users will have fewer extensions to choose from because some developers won't be able to rework their extensions so they function under the new regime, or won't want to do so.

Thus, if you're a paying enterprise customer, you'll be able to use web ad and content-blocking plugins that use the powerful webRequest API to filter out stuff from pages. If not, you'll have to settle for a neutered declarativeNetRequest-based blocker, which will limit how much can be filtered out, which may not exist anyway because some plugin developers can't or don't want to use the new interface. 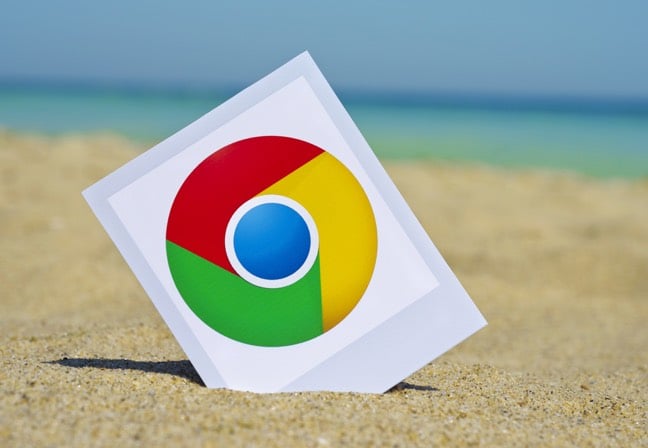 Manifest files provide a way for developers to declare that their apps will use specific resources, such as files and APIs. Google has revised its Chrome extension manifest specification over the years to accommodate changes in Chrome features and capabilities. Manifest v1 was phased out in January 2014. Manifest v2, the current version, is headed for a similar fate, once Manifest v3 gels later this year.

The v3 draft, announced last October and still in flux, alarmed developers of Chrome extensions earlier this year when people began to understand that Google's plan to deprecate the webRequest API and other proposed changes would break content and ad blockers, privacy extensions, and other browser add-ons that rely on intercepting content before it gets displayed in the browser.

In his update, Vincent clarified that the original flavor of webRequest isn't going away for paying customers and that the API will continue to exist for the masses in amputated form.

"Chrome is deprecating the blocking capabilities of the webRequest API in Manifest V3, not the entire webRequest API (though blocking will still be available to enterprise deployments)," he wrote.

Vincent said appropriately permissioned extensions will still be able to observe network requests using the webRequest API, which he insisted is "foundational for extensions that modify their behavior based on the patterns they observe at runtime."

"This breaks uBlock Origin and uMatrix, [which] are incompatible with the basic matching algorithm [Google] picked, ostensibly designed to enforce EasyList-like filter lists," he explained in an email to The Register. "A blocking webRequest API allows open-ended content blocker designs, not restricted to a specific design and limits dictated by the same company which states that content blockers are a threat to its business."

Hands off Brock! EFF pleads with Google not to kill its Privacy Badger with its Manifest destiny

Google did not respond to a request for comment. The ad biz previously said its aim with Manifest v3 is "to create stronger security, privacy, and performance guarantees."

But Hill, in a note posted over the weekend to GitHub, observes that performance problems arise more from bloated web pages stuffed with tracking code than from extensions intercepting and processing content. And he argues that if the blocking nature of the webRequest API really represents a performance concern, Google could just adopt Firefox's approach which uses a technique called Promises to return a non-blocking/asynchronous response.

Hill says he believes Google's technical changes represent an attempt to deal with the revenue threat posed by ad blocking. He points to a 2018 10K financial filing by the company as evidence of its concern.

Technologies have been developed to make customizable ads more difficult or to block the display of ads altogether and some providers of online services have integrated technologies that could potentially impair the core functionality of third-party digital advertising. Most of our Google revenues are derived from fees paid to us in connection with the display of ads online. As a result, such technologies and tools could adversely affect our operating results.

Hill said that the blocking ability of the webRequest API disempowered Google by putting control of content blocking in the hands of developers. With Chrome now the dominant browser, he contends, the company has a chance to re-insert itself into the mix.

Chromium Moves to Weaken Ad-Blockers Googles’ developers of Chromium, the framework that makes up not only the Chromium browser, but many other browsers like Google Chrome, Microsoft Edge, and the Brave browser have announced changes they plan to make to how extensions work .

"The deprecation of the blocking ability of the webRequest API is to gain back this control, and to further now instrument and report how web pages are filtered since now the exact filters which are applied to web page is information which will be collectable by Google Chrome," he said.

In his email to The Register, Hill said, "Google's primary business is incompatible with unimpeded content blocking. Now that Google Chrome product has achieve high market share, the content blocking concerns as stated in its 10K filing are being tackled." ® 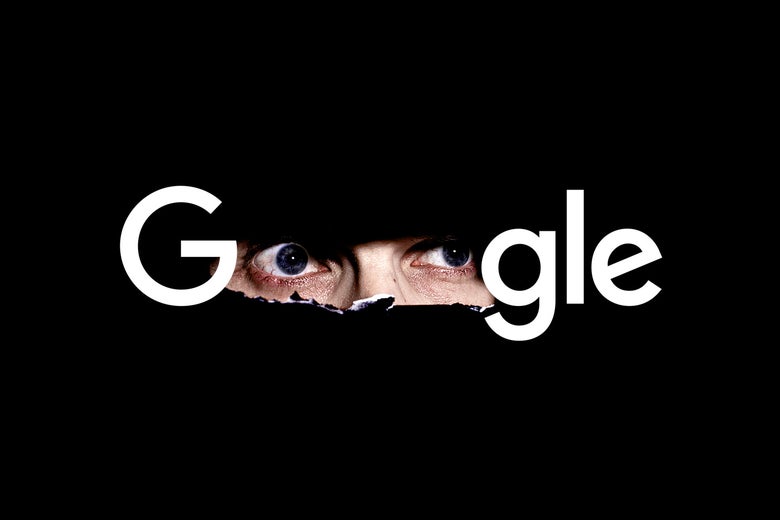