Users of hook-up apps risk being blackmailed by hackers who have worked out how to exploit security flaws to steal users' data.

Any one of the 10 million worldwide users of Grindr, Romeo, Recon and 3Fun could be exposed - sparking fears that, if someone wanted to keep that aspect of their lives out of the public eye, they could be compromised. 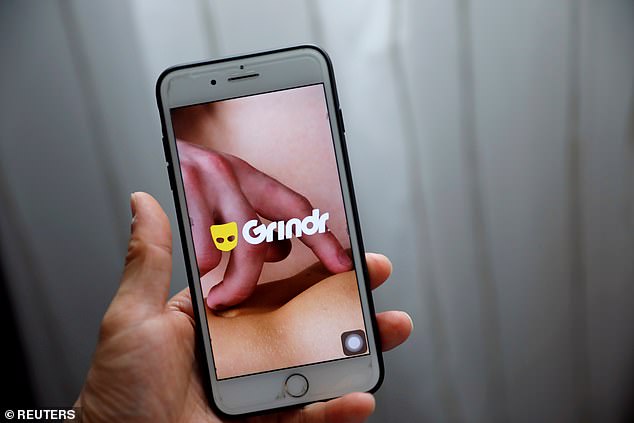 A gay parliamentary staffer, who asked to be kept anonymous, said: 'The idea that every gay man who works for the government could be identified is terrifying.

'There are plenty of guys that would be fine, but those into fetishes might be very concerned they might get exposed.

'The only benefit I can see is finally putting a face to the topless torsos that keep messaging me every day.'

Researchers have already been able to find the locations of app users in the House of Commons, identifying them by tracking their home and work addresses.

Hookup apps Grindr and Romeo may also expose users in cities and countries where it is illegal to be gay, like Dubai and Saudi Arabia. 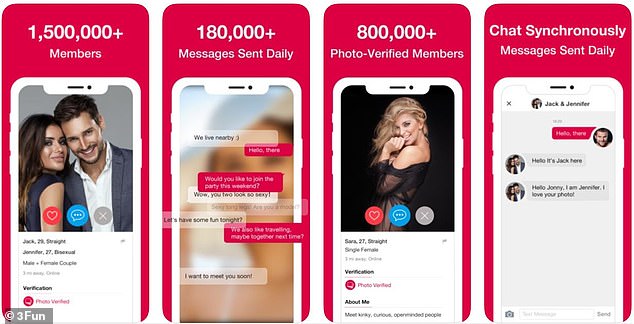 Security specialist Will Geddes said, 'If you have an app that discloses your location, you open yourself up to the possibility of extortion, physical harm, attack and anything across the spectrum of risk.'

★How do I send a secure email?. ★What is the latest information about security problems in my area?. Whether you are sending sensitive emails, attending a protest or dealing with a kidnapping, Umbrella is your one stop shop for the latest security tools and information.

He said homophobic governments could easily use the tool to track and arrest members of the LGBT community.

Mr Geddes likened it to being in a town square and shouting about your sexual preferences in the street.

He added: 'Sure, some people might want to have sex with you. But other people with malicious intent may use that information against you.'

HOW CAN YOU PROTECT YOUR INFORMATION ONLINE?

Because hackers are becoming more creative, security experts are warning that consumers need to take all possible measures to protect their identities (file photo) 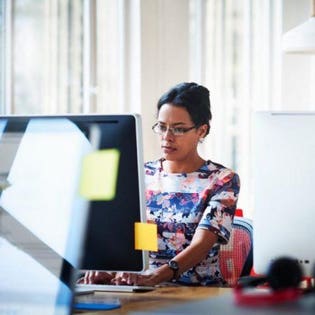 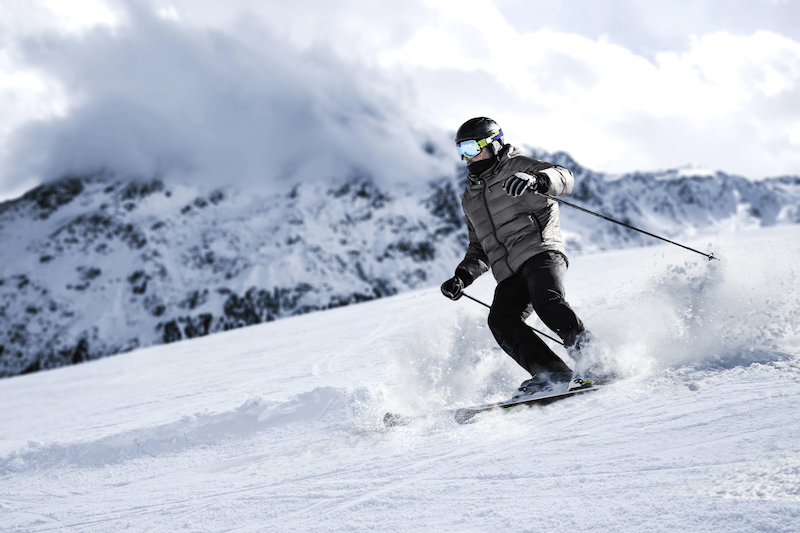 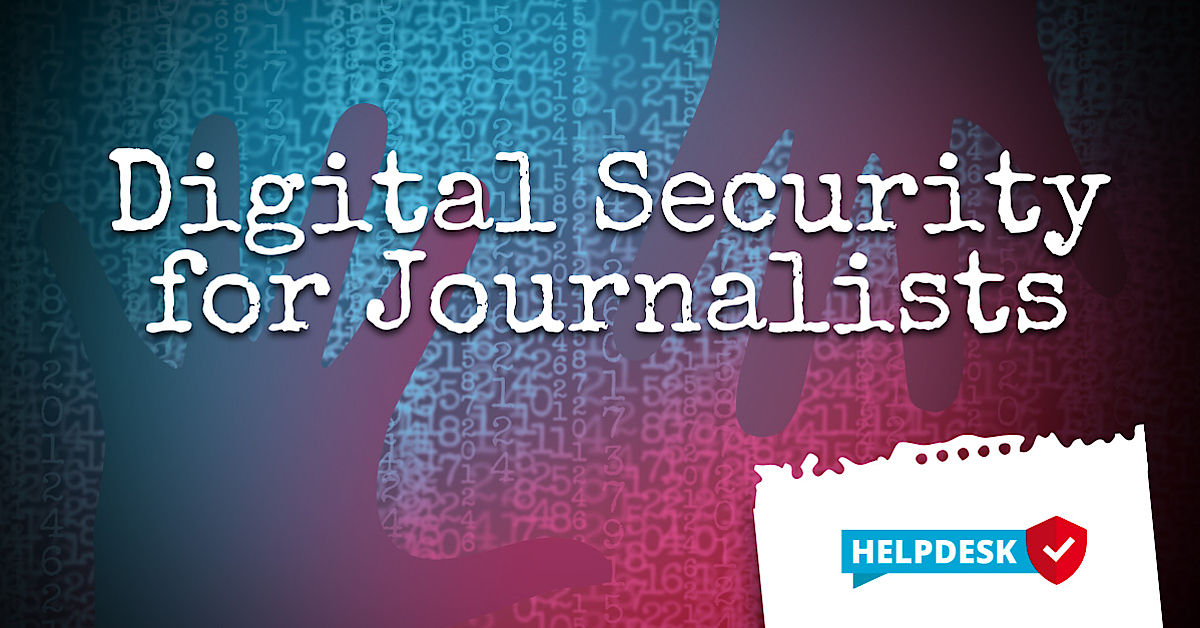