How Surveillance Capitalism Targets the Vulnerable

Surrounded by chips, dip, beer, and some delicious chicken chili, I tuned in to the Super Bowl excited to see not only the game but whatever meme-worthy commercials corporate America had dreamed up. Among those was an ad for Google Home, a smart speaker and voice assistant. In it, an elderly gentleman spoke with his Google Home about his deceased wife Loretta, asking the device to remind him of their favorite memories, show him old photos and home videos of their time together, and even play their favorite movie Casablanca.Yet what struck me was what was absent in the picture—any other people. Let’s imagine a different scene: an elderly gentleman is sitting on his couch showing an old photo album to his granddaughter while his son tees up the VHS of grandma and grandpa during their 20th anniversary, vacationing in Sitka, Alaska. The picture is quite different, though interestingly, it’s been used in the past by Google in its commercials.

The Creepy Way Facebook And Amazon Profit Off Our Private Data

In an interview with HuffPost, Zuboff talks about how this new world is not just a threat to our privacy, but — as it starts to shape our actions — to our democracy itself: So, what is surveillance capitalism?

In their 2017 Super Bowl ad, Google portrayed its home assistant, not as a central character, but as a simple aide among joyful scenes filled with friends and family, dimming the lights as a group of friends prepare for a birthday surprise, playing a recording of whales as a father reads a storybook to his daughter.No doubt Google was trying to strike that same tone in this year’s ad, flashing the text “a little help with the little things” across the screen at the close of the spot. Nonetheless, the ad landed flat, at least at my Super Bowl party. Yet it also reflected something important: the progression of popular thought about the role of tech in our lives.

Every day, thousands of Mexican migrants tell Google about their intent to cross the border into the U.S. Nevertheless, throughout 2019, I ran various experiments, trying to achieve this “one-to-one” ad targeting — the ability to serve just you an ad, and get just your data, disaggregated.

Once, we believed that putting voice assistants in our homes and pockets offered only more convenience. We justified our time on social networks, believing that seeing a wider range of friends and family through screens and texts, rather than hearing their voices or being with them in person, was actually drawing us closer, connecting us more deeply to our relationships with each other. Now, more and more people are coming to realize that these devices, services, and the culture they’ve created contributes more to feelings of placelessness, anxiety, and isolation than meaningful connectedness and relationships.

Facebook and Google’s omnipresent surveillance of billions of people poses a systemic threat to human rights, Amnesty International warned in a new report as it called for a radical transformation of the tech giants’ core business model.

According to data from the Pew Research Center in 2018, 74 percent of Facebook users have taken steps to distance themselves from the platform over the past 12 months, by adjusting their privacy settings, taking a break from the service, or deleting the app on their phone. Young people (ages 18 to 29) are the most likely to take these actions, while those 65 and older are least likely. Since the elderly represent the last generation that smartphones and social media have reached, it follows that they would be the last to take these steps.Additional Pew data fills in more of the picture. The average older American spends over half of the waking day alone. And between 2005 and 2015, the average time spent on screens for Americans over 60 has increased, while time spent socializing, reading, and other leisure activities has decreased. This timeline overlaps with the shift in internet use among those 65 and older. Twenty years ago, only 14 percent of 65-and-older Americans used the internet, but now 73 percent are internet users and 53 percent own a smartphone. While the elderly might have showed up late to the internet and smartphones, there’s no reason to be believe they will be immune to the consequences that young people in particular are now beginning to understand. 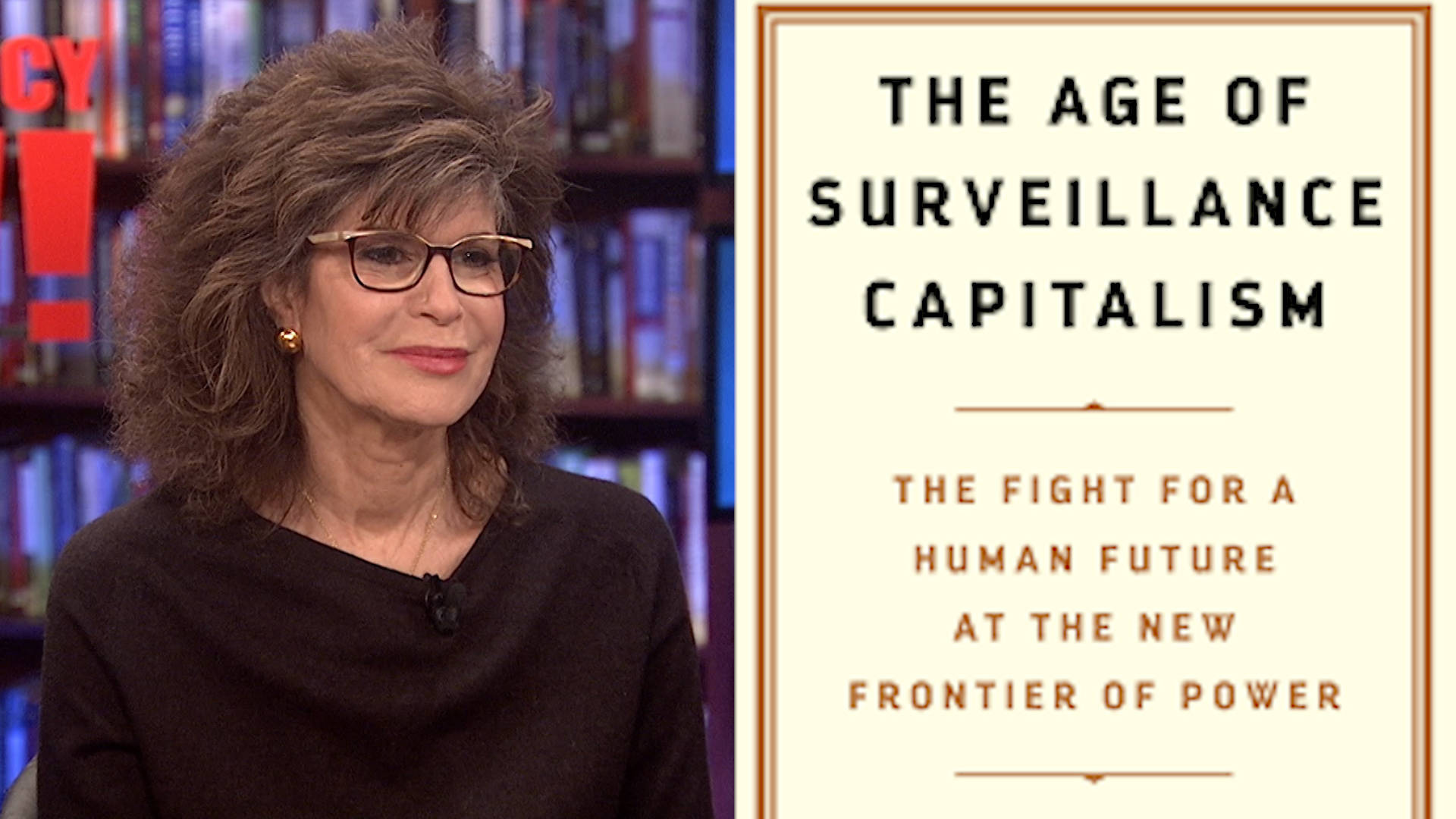 And the problems of our digital landscape are even wider than most people imagine.

In reality, this landscape, termed “surveillance capitalism” by Shoshana Zuboff of Harvard Business School, is not limited to just Google or Facebook or any one technology they employ. Rather, surveillance capitalism is a larger system of economic thought and practice that runs on the conscious and deliberate manipulation of the human experience. Zuboff writes:

Surveillance capitalists discovered that the most predictive data come from intervening in human action to coax, tune, herd, and modify behavior in the direction of guaranteed outcomes. …This new species of power works remotely, engineering subliminal cues, social comparison dynamics, rewards and punishments, and varieties of enforcers to shape behavior that aligns with its commercial interests.

According to a leaked Facebook document in 2017, the company presented psychological data to advertisers on over 6 million young Australians and New Zealanders. Facebook could tell when these users felt “worthless,” “insecure,” “stressed,” and “anxious” and target ads for “moments when young people need a confidence boost.” Facebook denied that the information was actually used for ad targeting, but regardless, it clearly has models and data for when and how to manipulate people’s emotional states to make them most likely to take a profitable action without them ever knowing.

While virtually everyone is affected by surveillance capitalism, the consequences become particularly clear when the victims are the elderly, the young, the lonely, and the depressed.

How hard would it be for Google to use the voice recordings it receives from Google Home to induce ad-based behavior modification, something it did for years by scanning email correspondence in Gmail? The corporation is already taking initial steps to monetize its smart assistant. If this were the case, a more accurate ad spot wouldn’t end with an elderly man asking for reminders about memories of his late wife. It would end with an AI model analyzing recordings of the man and determining when is the optimal time to place a flight discount ad to his late wife’s favorite vacation spot. Perhaps that ad placement time would be targeted to when he was at his lowest emotional state.

At the Frontiers of Surveillance Capitalism

In the first section of her sprawling book, Zuboff traces the birth of surveillance capitalism to the moment in 2003 when Google filed a patent titled “Generating User Information for Use in Targeted Advertising.” In Google’s early days, she explains, the company linked advertising only to search queries.

We live in a world where it’s very possible that Google and Facebook know more about the emotions of our grandparents than we do, and that should deeply disturb us. After all, the negative effects of a ubiquitous cultural problem are typically felt the most by the vulnerable; technology and the elderly are no different. It’s time we reflected on the consequences of our pervasive digital culture.

Grayson Logue is a writer living in New York and a contributor to Providence Magazine.
The article source: www.theamericanconservative.com