“H.R. 6729 [the Empowering Financial Institutions to Fight Human Trafficking Act of 2018] is a disguised effort to expand the Patriot Act,” U.S. Representative Justin Amash (R-Mich.) said on Saturday, asserting that the bill is really intended to “conceal the bill’s true purpose: to give the government more power to unconstitutionally spy on law-abiding Americans without a warrant.”

The House passed the bill on Wednesday, 297-124, sending the legislation to the Senate for its consideration.

We’ve been down this road before. A legitimate concern — in this case “human trafficking” — is often used to get Americans to accept a reduction in their constitutional rights and civil liberties, with a corresponding increase in the power of government agencies to intrude upon the privacy of law-abiding American citizens. After the 9/11 attacks, the PATRIOT Act was rushed through Congress, brushing aside questions as to its constitutionality, with the stated purpose of “fighting terrorism.”

The PATRIOT Act was enacted less than two months after the planes hit the World Trade Center and the Pentagon. It gave the U.S. government power to search the telephone, e-mail, and financial records of any American citizen, without a warrant, and the power to search homes and businesses without the consent, or even knowledge, of either the owner or the occupant. And the fact that it was called the patriot act implied that if someone was opposed to the law, the person was somehow unpatriotic.

Finally, in 2015, in what seems like something out of George Orwell’s 1984, the so-called USA Freedom Act was passed to replace the PATRIOT Act. Now, a person opposed to this bill, which, ironically, took away freedom, was now opposed to “freedom” — at least according to the bill’s proponents.

Representative Ann Wagner (R-Mo.) introduced the “human trafficking” bill with the ostensible purpose of fighting human trafficking. But, as the so-called PATRIOT Act gave the federal government enhanced ability to spy on Americans, for the supposed purpose of “fighting” terrorism, this bill, if eventually passed by the Senate and signed into law by the president, will no doubt also be used by law enforcement beyond this promised narrow purpose.

I can well remember my conversation with my own congressman on this subject many years ago, when I expressed my concern to him that some of the provisions of the PATRIOT Act were unconstitutional, and infringed upon the civil liberties of all Americans. He smiled and said that I should not be concerned because we could “trust” then-President George W. Bush to not abuse this increased power. Setting aside that dubious assertion, I told him that Bush would not always be president, and we may not be able to “trust” future presidents.

After all, when the Constitution was adopted, everyone assumed that the first G.W. — George Washington — would become president, and the Framers of the Constitution were not willing to give such power even to the trusted and trustworthy Washington. Perhaps Thomas Jefferson put it best: “In questions of power, let no more be heard of confidence in man, but bind him down from mischief by the chains of the constitution.”

What does Wagner’s bill do? It allows financial institutions, federal regulatory bodies, nonprofit organizations, and law enforcement agencies to share bank records of customers without fear of lawsuits for violating consumer privacy. This infringement is justified on the grounds that would allow these private entities “to better identify and report potential human trafficking or money laundering activities” to law enforcement.

And, as the bill is presently constructed, such sharing does not even need to demonstrate it was done in “good faith.”

The act’s purpose is stated as: “To allow nonprofit organizations to register with the Secretary of the Treasury and share information on activities that may involve human trafficking or money laundering with financial institutions and regulatory authorities, under a safe harbor that offers protections from liability, in order to better identify and report potential human trafficking or money laundering activities.”

Government officials who want more power rarely admit that they want power simply for the sake of having increased power. It is always dressed up for some noble-sounding purpose. Not to compare supporters of the PATRIOT Act with Adolf Hitler, but the German dictator did not say that he was asking for emergency powers so he could be a dictator, but rather to save the country from Communist dictatorship after the Reichstag fire.

So, snooping on American citizens is now all in the name of protecting us from terrorists, human traffickers, and so on. Supporters of unconstitutional measures often say the terrorists hate our freedom. Oddly, the way to preserve our freedom, according to the supporters of bills such as the PATRIOT Act, the USA Freedom Act, and the Empowering Financial Institutions to Fight Human Trafficking Act is to strip us of our freedom. 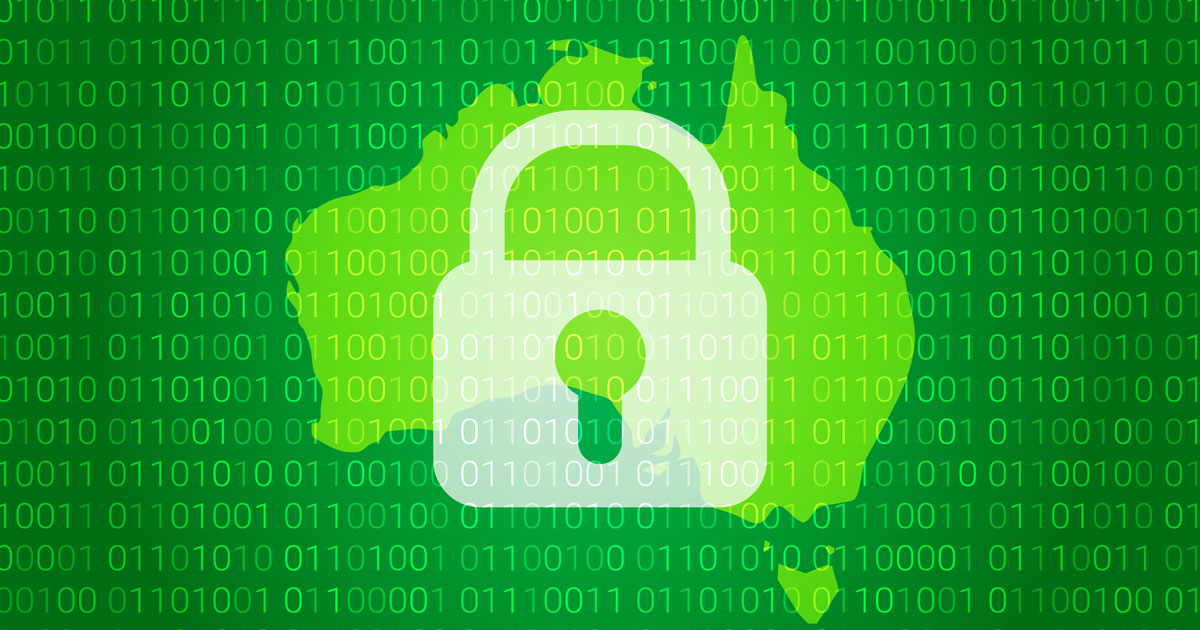 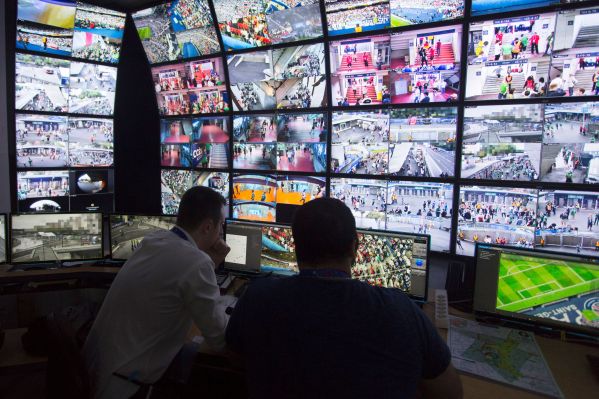