Despite being one of the UK’s most successful pop stars, with millions of social media followers to keep updated, Robbie Williams has revealed he hasn’t owned a phone since 2006. Speaking on football talk show Back of the Net, Williams said: “I haven’t owned a phone since 2006. I’m always on my computer, I’ve always got Wi-Fi … I got rid of [my phone] because I just don’t like them.”

Regarding social media apps, he added: “I don’t have my password to anything otherwise my career would be over … I tell several people what to put on there and then that gets vetted, and then it doesn’t go on.”

It means that Williams has never owned a smartphone, as the industry-changing iPhone launched in 2007.

Williams isn’t the only celebrity to shun the mobile phone. In 2016, Elton John said he didn’t own one, and last year complained about their widespread use, saying that before cameras were installed in phones, “you can afford to be out of your mind and behave extraordinarily badly in public and no one would be able to take a photograph – which I did many times! Unfortunately that’s all changed with the advent of technology. Going out now is an effort.” Actor Shailene Woodley said in 2014 that she doesn’t use a mobile phone, citing “a bigger lack of camaraderie and community than there’s ever been”. Nor does film director Werner Herzog, who said in 2016: “I’m not delegating my examination of the world to, let’s say, applications. I like not being available all of the time. And, at the same time, I like knowing that no hacker or no hostile government could track me down.” He added that he didn’t make his first landline call until he was 17 years old.

Others have made slight concessions to modernity, like Oscar-winning actor Eddie Redmayne, who has said he rejected a smartphone in favour of an old-fashioned handset without internet access. “The deluge of emails was constant and I found myself trying to keep up in real time, at the expense of living in the moment,” he said. “During the day, I felt far more alive.” Williams is preparing to release his new seasonal double album, The Christmas Present, on 22 November.
The article source: www.theguardian.com

Stop Googles Eye on Your Photos 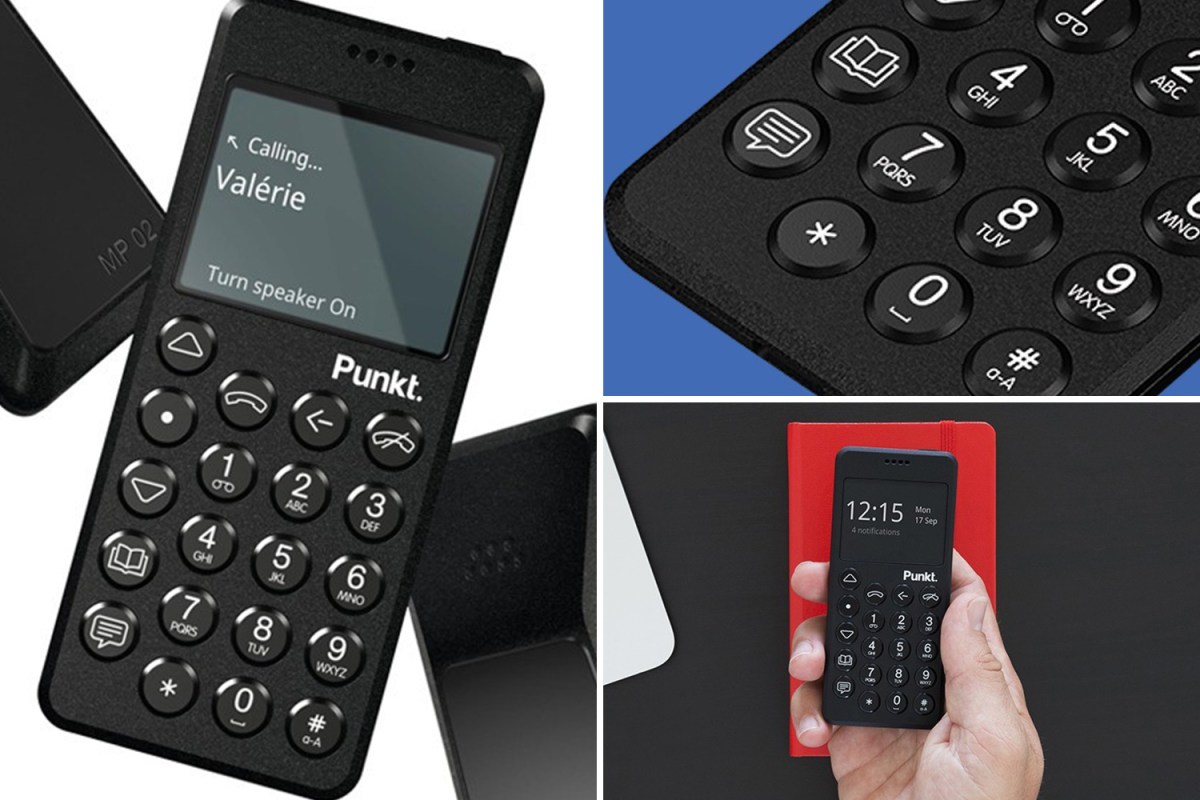