I’m 14, and I quit social media after discovering what was posted about me

This story is part of The Privacy Divide , a series that explores the fault lines and disparities—cultural, economic, philosophical—that have developed around digital privacy and its impact on society.

“Ha, that’s funny!” My 21-year old sister would comment when she saw my mother’s most recent Facebook update or her latest tweet. Social media has been significant to my sister’s social life since she was 13, and she has constantly posted on Twitter and Facebook for nearly a decade.

My parents had long ago made the rule that my siblings and I weren’t allowed to use social media until we turned 13, which was late, compared to many of my friends who started using Instagram, Wattpad, and Tumblr when we were 10 years old.

While I was sometimes curious what my sister was laughing at and commenting on, and what my friends liked about it, I didn’t really have much of an interest in social media, and since I didn’t have a smartphone and wasn’t allowed to join any sites at all until I was 13, it wasn’t much of an issue for me.

The Real Reason You Should Be Responsible Online

But let’s forget about your thousands of followers for a while and think about the companies that allow you to share your thoughts, beliefs, and experiences online. Here’s another reason not to post inappropriate stuff online: hackers.

Then, several months ago, when I turned 13, my mom gave me the green light and I joined Twitter and Facebook. The first place I went, of course, was my mom’s profiles. That’s when I realized that while this might have been the first time I was allowed on social media, it was far from the first time my photos and stories had appeared online. When I saw the pictures that she had been posting on Facebook for years, I felt utterly embarrassed, and deeply betrayed.

I could understand why my mother would post these things; to our extended family and her friends they were cute, funny moments. But to me they were mortifying. Scrolling through my sister’s tweets, I saw what my sister had been laughing about. She would frequently quote me and the random things I would say, it seemed anything I had ever said to her that she thought was funny was fair game. Things I had no idea she was posting online.

I had just turned 13, and I thought I was just beginning my public online life, when in fact there were hundreds of pictures and stories of me that, would live on the internet forever, whether I wanted it to be or not, and I didn’t have control over it. I was furious; I felt betrayed and lied to.

They were surprised when they heard how I felt, genuinely surprised. They didn’t know I would get so upset over it, because their intentions weren’t to embarrass me, but to keep a log and document what their little sister/youngest daughter was doing in her early childhood and young teenage years.

At the center of Facebook lies the profile - your personal account with the information you choose to share with your friends and the world. If you, like I once did, have your home address on your Facebook profile, it’s time to remove it.

Teens get a lot of warnings that we aren’t mature enough to understand that everything we post online is permanent, but parents should also reflect about their use of social media and how it could potentially impact their children’s lives as we become young adults.

In the months since I discovered my unauthorized social media presence, I became more active on Facebook and Twitter. But it wasn’t until I’d been on social media for around nine months that I thought seriously about my digital footprint.

Every October my school gave a series of presentations about our digital footprints and online safety. The presenters from an organization called OK2SAY, which educates and helps teenagers about being safe online, emphasized that we shouldn’t ever post anything negative about anyone or post unapproved inappropriate pictures, because it could very deeply affect our school lives and our future job opportunities. They also warned us about online predators, which was something that always stressed me out when I was online, because I could scroll through any profile of a person I don’t know and they could’ve been someone that wanted to do me harm. But since I hadn’t been contacting strangers or sharing very personal information online, I had the luxury of not having very much to worry about it.

While I hadn’t posted anything negative on my accounts, these conversations, along with what I had discovered posted about me online, motivated me to think more seriously about how my behavior online now could affect my future.

Despite everything that had happened with my mom and sister, I had made one of the most common mistakes; all of my social media accounts were public. So I immediately made my accounts private. I removed anything that included my location in it. Then I deleted all of my posts. I realized that being 13 and using social media wasn’t a fantastic idea, even though I wasn’t obsessed with it and was using it appropriately. My accounts now remain dormant and deactivated. I do plan to use my social media accounts sometime in the future, possibly not until after I graduate high school.

That’s how long our longest-tenured Facebook user at TeamRed has been using the popular social media platform. Facebook’s widespread adoption amongst both friends and family members also made some people truly grasp the importance of online privacy for the first time.

Related: The real problem with posting about your kids online

It may be a dramatic move to be 13 and choose to completely opt out of social media, but my experiences with my family and the warnings and horror stories I heard at school were enough to convince me that I’d rather stay sheltered from this part of the internet for now. I don’t really feel like I’m missing out on certain parts of my social life, because I feel like I’m being spared from what could potentially be dangerous for me at such a young age.

I also have a lot more opportunities to be social outside of the digital world, especially in middle school and entering high school now that there are more extracurriculars and clubs available for students to meet and socialize through. My friends consider me to be a goody-two-shoes and somewhat lame for not using social media, but they still treat me just the same and my practice of being safe has influenced them to also try to remain as safe as they can be online.

My friends are active social media users, but I think they are more cautious than they were before. They don’t share their locations or post their full names online, and they keep their accounts private. I think in general my generation has to be more mature and more responsible than our parents, or even teens and young adults in high school and college.

For instance, Instagram is the most popular platform for everyone in my school, but even those who post constantly are more aware than people just a few years ago about how much information the internet is absorbing about us. We are more cautious than people have been before.

We are also the next generation of engineers and innovators, and we’re well aware of how much worse data mining and privacy could get if people continue to be apathetic.

For my generation, being anonymous is no longer an option. For many of us, the decisions about our online presence are made before we can even speak. I’m glad that I discovered early on what posting online really means. And even though I was mortified at what I found that my mom and sister had posted about me online, it opened up a conversation with them, one that I think all parents need to have with their kids. And probably most importantly, it made me more aware of how I want to use social media now and in the future.

When Kids Realize Their Whole Life Is Already Online

Sonia Bokhari is an 8th grader and a persuasive and narrative writer. She is also the leader of her middle school’s Gay-Straight Alliance and a member of the school’s Environmental Club. 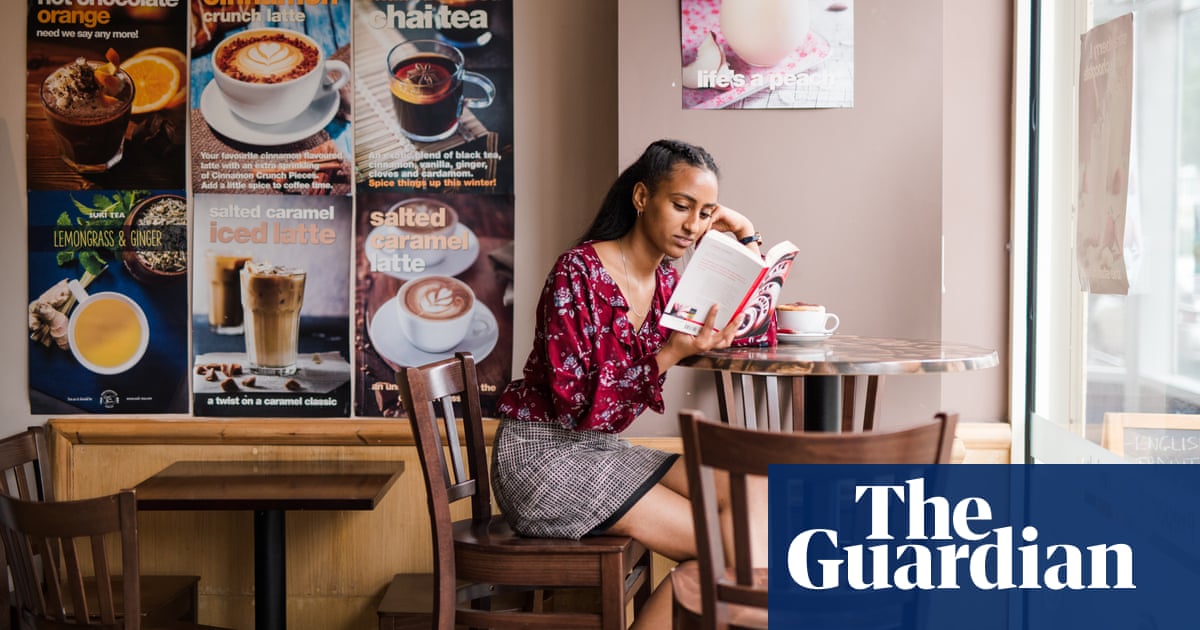 Logged off: meet the teens who refuse to use social media