Since the late 1980s governments across the world have been trying to build identity registries and by the mid-90s ID cards became a ‘modern’ policy, implementing smart cards and by the time of 9/11 biometric IDs became the preferred solution to undefinable problems. Then came vast databases of biometrics to identify people — with biometric passports leading to biometric border systems, with digital patient records creating e-health systems, with centralisation and automation of access public services leading to digital welfare programmes, to name a few.

Well, if you want to keep your identity safe from hackers, see people in developing nations open a bank account for the first time, and take control over your personal data—digital identity matters.

Over the years, PI and our global network of partners have documented and challenged the growing push towards identity systems around the world - leading to some of the world’s largest biometric databases, as well as other technologies that can be used to track and profile individuals and communities.

Identity systems create risks for those who have access to an ID, as well as those who don’t. These systems can exclude: for all the claims of universality, there will be some people who do not have access to an ID, or those who cannot use their ID, and are denied access to goods and services. ID systems can exploit: they link together diverse sets of information about an individual, and allow tracking and profiling. ID systems can surveil: giving the state and private sector a 360-degree view of the person. All three of these are made worse by function creep - the spread of an identity system to more and more aspects of people’s lives.

This is why we are concerned and ready to challenge the push from government and industry to deploy immunity passports. It is presented as a solution which will create opportunities for unlocking, and for people to go back to their lives. The epidemiology of this is still under question given the lack scientific evidence of the immunopathology of Covid-19.

The risks to individuals and communities emerging from this are huge. Immunity passports are essentially restricting the liberties of individuals on the basis of their “immunity” status, or lack of it. The concerns we’ve observed when it comes to identity including exclusion and discrimination, the exploitation of people’s data, surveillance of people, and mission creep all apply to the concept of immunity passports.

The Future of Online Identity is Decentralized

Large internet corporations like Google and Facebook allow all to create an account on condition that some personally identifiable information is revealed, usually a phone number.Whether you choose authenticity or anonymity, decentralized identity proofs allow you to build a cross-platform online identity.

The decision of Chile to not deploy immunity passports out of concerns it would lead to discrimination and disadvantage those applying for jobs clearly illustrates what could potentially go wrong, and the need to weigh the benefits and harms. And yet others are pushing through with their plans including in the US and the UK, amongst others, and the concept is being driven by industry-academic fora, the digital ID industry. visionaries of a world driven by identification and the travel industry. The array of proposals to develop and implement immunity passports right now are all of the more concerning given that the World Health Organisation and immunologists have consistently maintained the position that given the lack of evidence about the effectiveness of antibody-mediated immunity there is no guarantee the accuracy of an “immunity passport” or “risk-free certificate.

The potential for mission creep means that in the short-term the benefits could outweigh the harms and yet again those in the most precarious situations will be negatively affected, but also in the aftermath of the pandemic, digital identity systems deployed during the crisis could form the basis for mass digital identity systems to monitor, surveil and track.

In the case of Covid-19, we must recognise that immunity passports are not the silver bullet to the socio-economic challenges we are facing as a result of the pandemic. And importantly, we must ensure that any such sort of system being built to ease lockdown and tackle the pandemic must protect people, in particular those in the most vulnerable positions be based on scientific and immunological evidence, and finally they must complement other public health efforts. 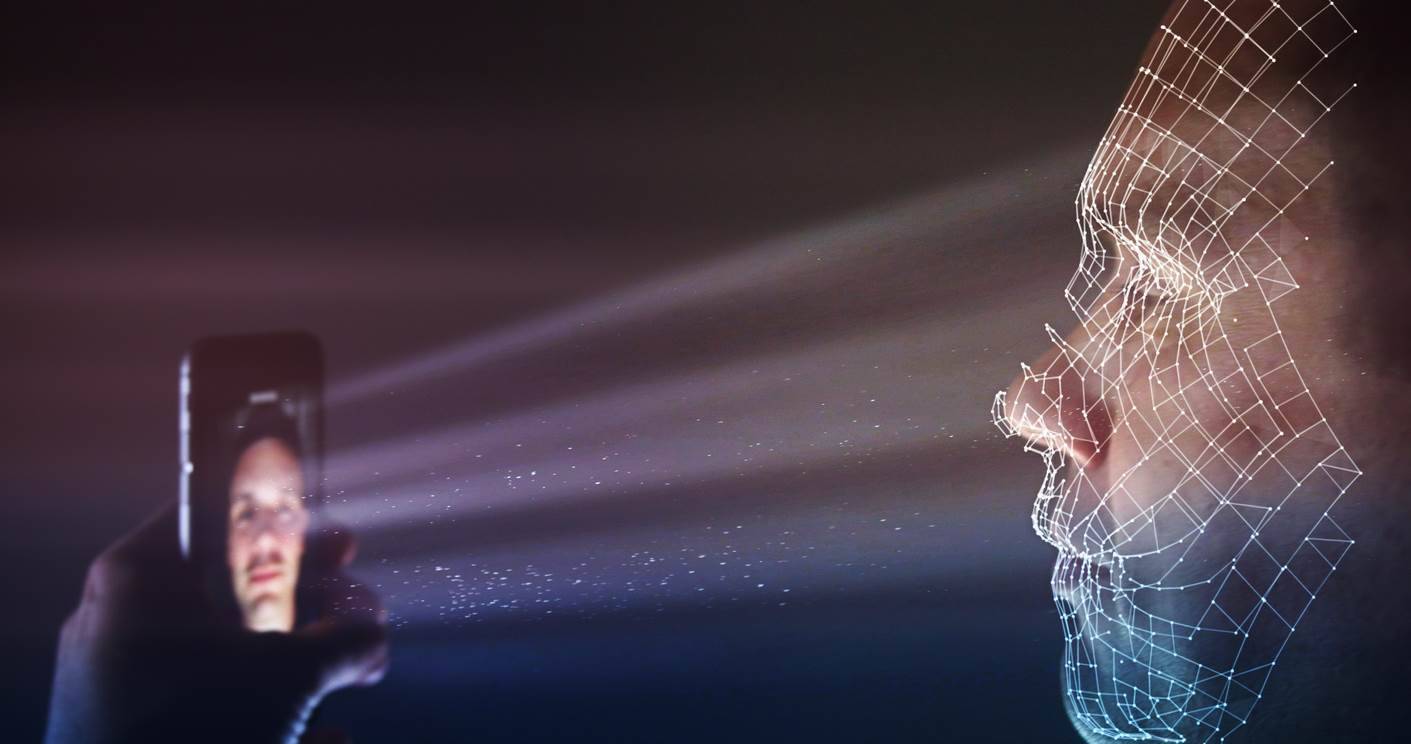 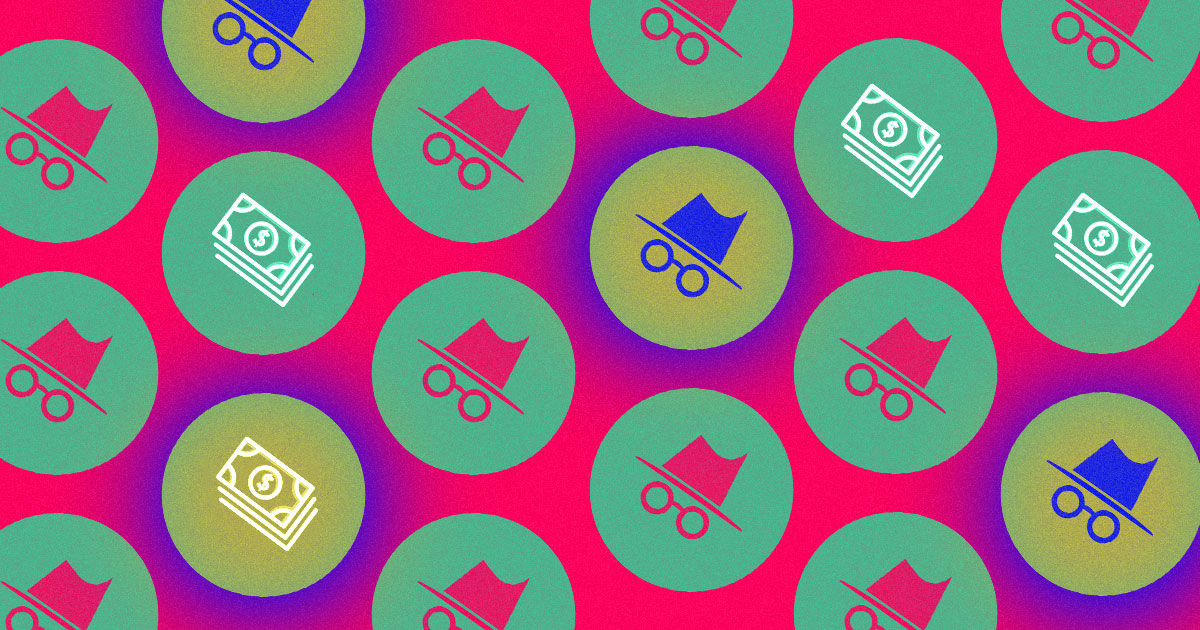 This Online Black Market Will Sell Your Entire Digital Identity 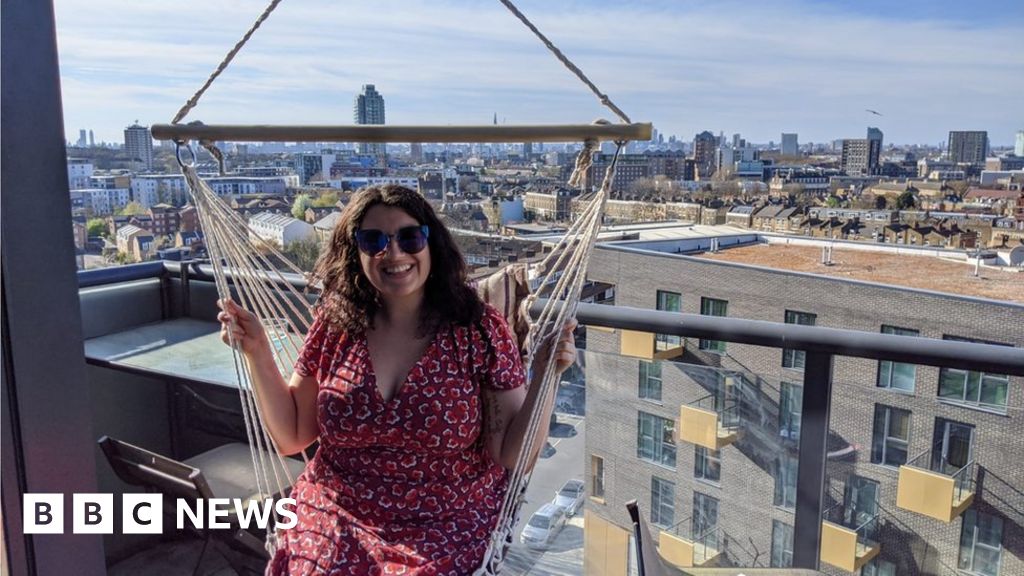