The simple act of using Facebook, Snyder claimed, negated any user’s expectation of privacy: There is no privacy interest, because by sharing with a hundred friends on a social media platform, which is an affirmative social act to publish, to disclose, to share ostensibly private information with a hundred people, you have just, under centuries of common law, under the judgment of Congress, under the SCA, negated any reasonable expectation of privacy.

He rejected Facebook’s arguments that users suffered no “tangible” harm and had no legitimate privacy interest in information they shared with friends on social media.

“Facebook’s motion to dismiss is littered with assumptions about the degree to which social media users can reasonably expect their personal information and communications to remain private,” Chhabria wrote. “Facebook’s view is so wrong.”

A Facebook spokeswoman said the company considered protecting people’s information and privacy “extremely important,” but believed its practices were consistent with its disclosures and “do not support any legal claims.”

Lesley Weaver and Derek Loeser, two of the plaintiffs’ lawyers, said in a joint statement that they were pleased with the decision, and “especially gratified that the court is respecting Facebook users’ right to privacy.” The litigation followed a series of data privacy issues involving Menlo Park, California-based Facebook. These included the 2015 breach that allowed Cambridge Analytica, a British political consulting firm, to access data for an estimated 87 million Facebook users. That breach was not revealed until March 2018.

In their 414-page complaint, users said Facebook misled them into thinking they could keep control over personal data, when in fact it let thousands of “preferred” outsiders such as Airbnb, Lyft and Netflix gain access.

He said Facebook had taken different positions elsewhere, including in a California case where it likened information kept on social media accounts to information stored on smartphones, where privacy concerns might be greater. 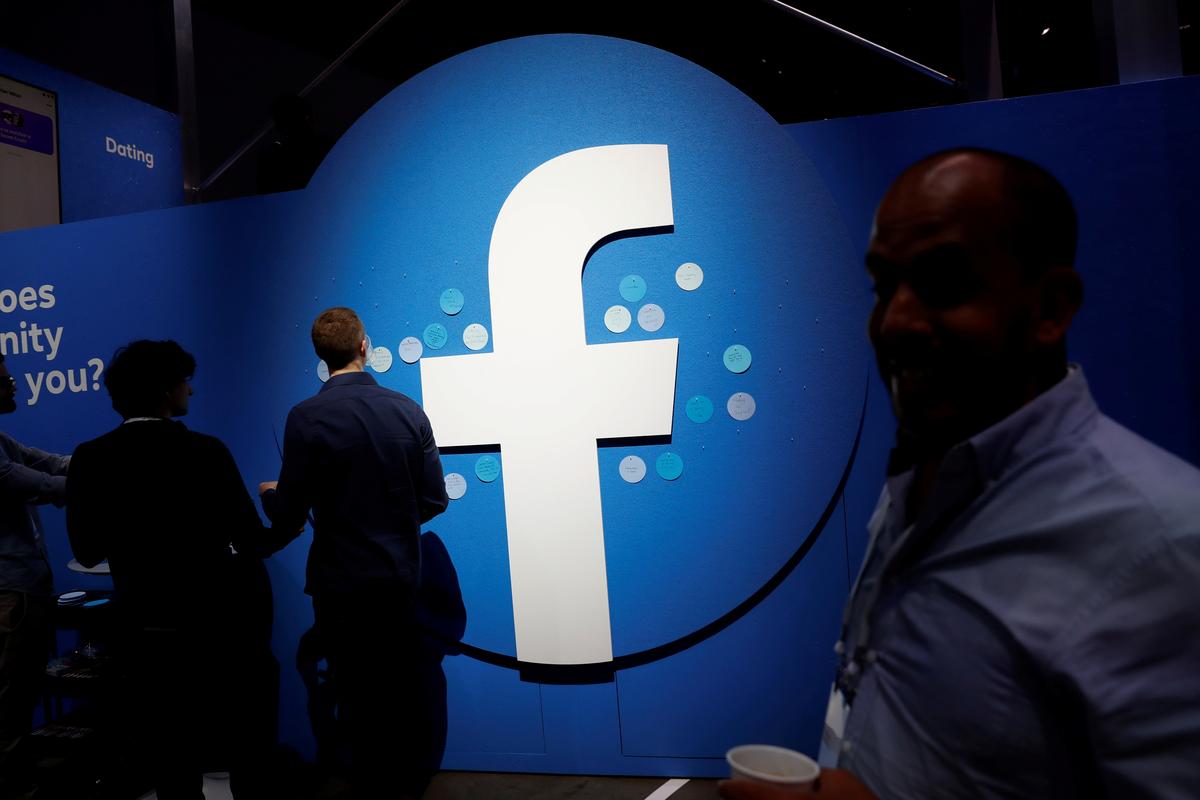 That position is “closer to the truth than the company’s assertions in this case,” Chhabria wrote. “Sharing information with your social media friends does not categorically eliminate your privacy interest in that information.”

The litigation covers Facebook users in the United States and United Kingdom whose information was shared with third parties without their consent since 2007. The case is In re Facebook Inc Consumer Privacy User Profile Litigation, U.S. District Court, Northern District of California, No. 18-md-02843. 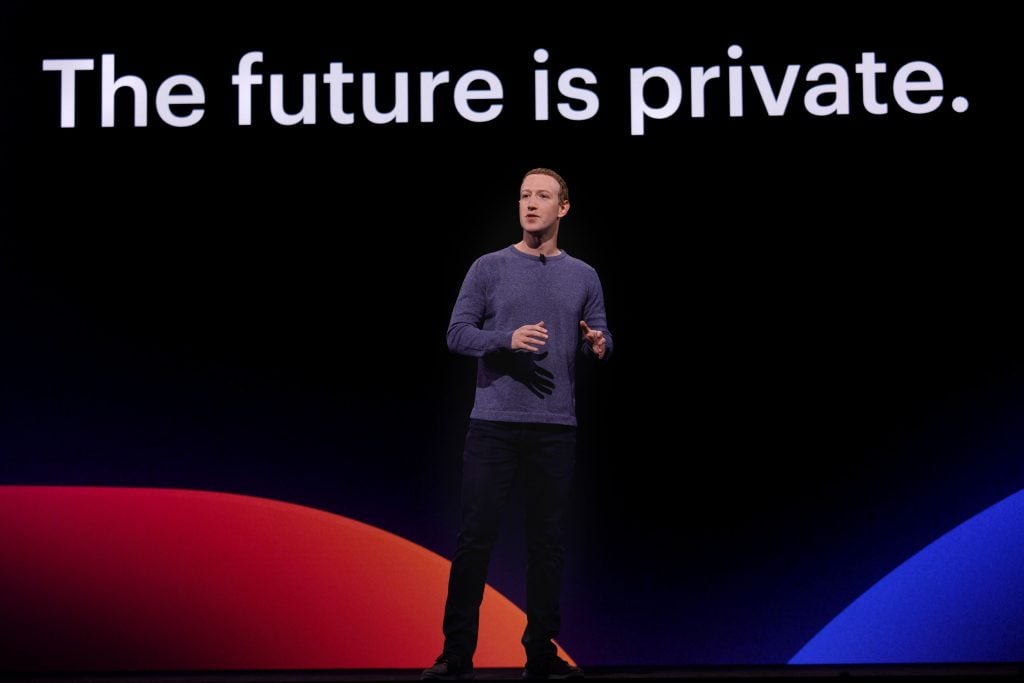