The ACLU of Louisiana and Southern Poverty Law Center went to court in February, after the city turned down a public defender's public records request for a map of all publicly visible real-time surveillance cameras. In a joint statement Monday, the groups called Civil District Judge Ethel Julian's ruling on Friday a victory for transparency and the justice system, and confirmation that public records are public.

Public defender Laura Bixby asked for the map last year. She said it would help with her clients' defense because the cameras' video could include exonerating evidence.

Lt. Jeffrey Jordon, who works with Police Chief David Nisleit on special projects, confirmed that outside law enforcement agencies have requested access to San Diego’s raw video footage too, but he declined to say which ones and for what purposes.

The city did not immediately comment on the ruling or whether it plans to appeal. 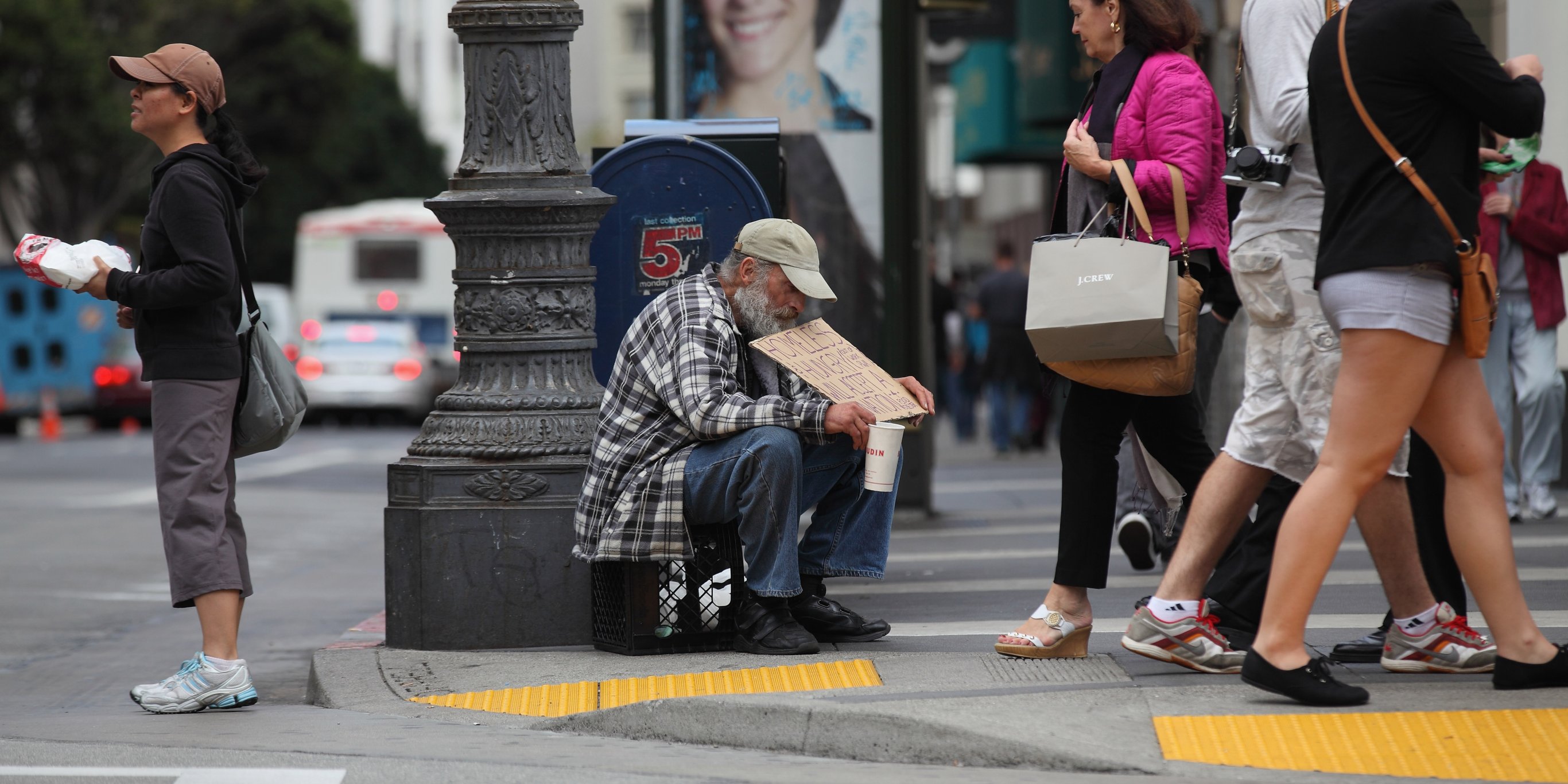 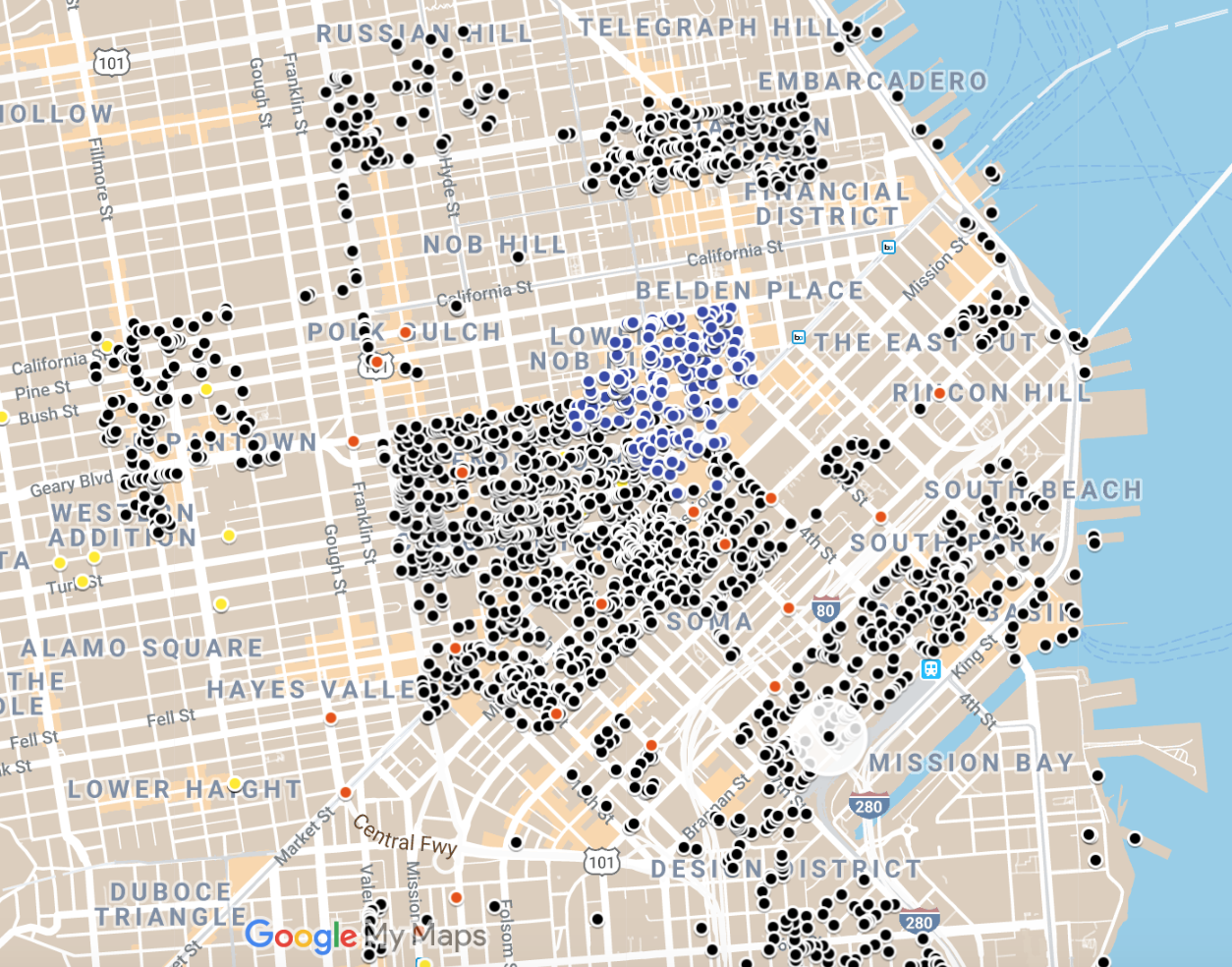