US Senate Judiciary Committee Chairman Lindsey Graham (R-SC) presides during a Senate Judiciary Committee hearing on Capitol Hill in Washington, US, May 12, 2020. (Photo: Carlos Barria, Getty)Requiring federal agents to have “probable cause” to eavesdrop on the internet activities of American citizens poses a direct threat to national security and would force the FBI to stand by while terrorist plots unfold on U.S. soil, according to a leaked copy of talking points distributed to Senate lawmakers this month. The talking points, which were distributed by the Senate Judiciary Committee, according to a spokesperson for Senate Majority Leader Mitch McConnell, seek to provide a communications guide for promoting an amendment floated by McConnell this year that would have expanded the U.S. Justice Department’s use of the Foreign Intelligence Surveillance Act (FISA). 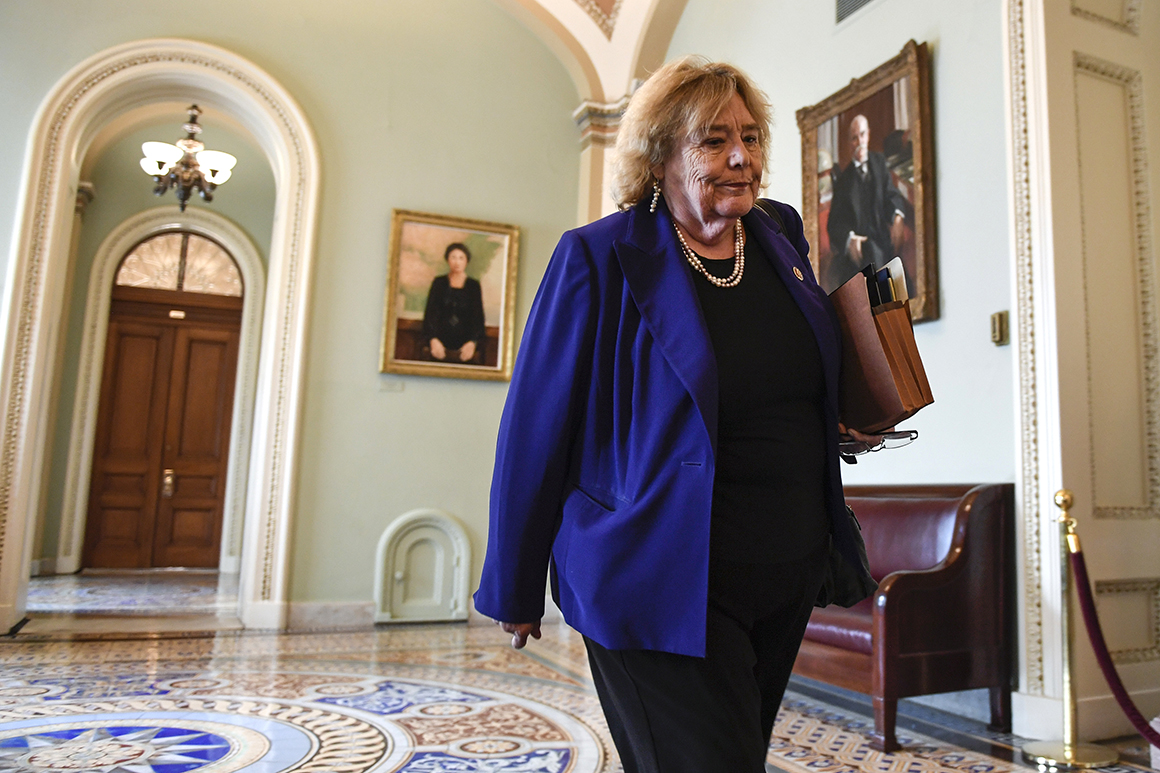 The document was circulated on Capitol Hill ahead of a Senate vote this month to reinstate three key FBI surveillance authorities under the USA FREEDOM Authorization Act, including Section 215 of the Patriot Act, which expired March 15. The Daily Beast first reported on the McConnell amendment on May 11. A draft being circulated in the Senate reportedly contained an “alarming expansion of Attorney General Bill Barr’s powers under FISA” and “explicitly permits” the warrantless collection of Americans’ internet search and browser data by the FBI. The talking points obtained by Gizmodo appear to align with, and corroborate, the Beast’s own reporting. One section explicitly states that the FBI would be required to deliver any “Internet website browsing and search history records” it collects to the Attorney General. It also suggests using the fear of hypothetical terrorist attacks as a tactic to convince the public of the need for this.

The talking points themselves are of a highly dubious nature and conflate multiple existing legal authorities. They paint a picture of a government that, hamstrung by the requirement of “probable cause,” is unable to stop terrorist plots, even as federal agents knowingly stand by and watch as Americans are murdered by bombs. At one point, the document erroneously claims that legally requiring the FBI to get a warrant to view U.S. citizens’ web browser data would hinder federal agents from investigating a “known foreign” spy caught photographing a power plant on U.S. soil “over the course of several days.” In this hypothetical, the spy goes on to blow up the Hoover Dam as helpless FBI agents presumably observe from a distance.

Access your browsing history w/o a warrant? Senate votes yes.

There was some good news: a second amendment did pass, which allows judges ruling on Foreign Intelligence Surveillance Act (FISA) requests to seek input from independent experts.

The Senate Judiciary Committee’s chairman, Sen. Lindsey Graham, could not be immediately reached for comment. The ranking Democrat, Sen. Dianne Feinstein, did not respond. Feinstein and Graham both voted against an amendment known as Wyden-Daines last week that would have prohibited the FBI from obtaining a U.S. citizen’s search and browser history without a warrant. Unbelievably, the leaked documents go on to claim that search warrants for browser data would effectively mean the end of all domestic internet surveillance by the U.S. government: “Internet web browsing and search history information comprise data that forms the building blocks for national security investigations,” it says. “To require probable cause for the Government to obtain the Internet data effectively prohibits any Internet data collection.”

The document contains a “hypo” or hypothetical fear-inducing scenario in which the government fails to stop a terrorist attack on U.S. soil. But the scenario described by the Judiciary Committee remarkably conflates two or more FBI surveillance tools, which would be unaffected by any proposed changes to the law.

Here’s the scenario the judiciary committee asked its allies to use (emphasis ours):

As an example, the FBI discovers a known foreign intelligence officer located in the United States taking pictures of the Hoover dam over the course of several days. Absent probable cause for a FISA warrant, and absent criminal investigative tools without evidence of a crime being committed, this amendment would preclude the FBI from requesting Business Records for the individual’s web browsing information to determine if the foreign intelligence officer visited a website on how to blow up dams.

The notion that the secret FISA court would not authorise surveillance of a “known foreign intelligence officer” caught photographing a power plant “over the course of several days,” is a dubious claim at best, and at worst an outright lie intended to undermine privacy reforms for U.S. citizens whose own government has a lengthy and recent track record of unlawfully spying on them. A spokesperson for Sen. Ron Wyden, an intelligence committee member and a sponsor of the pro-privacy amendment the talking points seek to undermine, said that if an individual is a known spy, “then obviously there’s probable cause that he is an agent of a foreign power and a warrant is readily available.”

The talking points—which Gizmodo is not releasing in full to protect the identity of its source—contain other alarming passages, as well. It appears to imply, for instance, that the government is already widely collecting and analysing browsing data and then using what it finds as the basis for kicking off investigations.

“Without this other information to build a probable cause case, this amendment hamstrings the Government from pursuing the bomb-builder with the Internet data as a starting point,” it says, referencing the imaginary Hoover Dam bomber.

“If someone has no ‘currently-known communications or connections’ to a foreign power, they aren’t an intelligence target and the criminal process applies, not FISA,” Wyden’s spokesperson said, adding: “The idea that web browsing information is the ‘starting point’ [for an investigation] when there is nothing else implicating the person goes right to the heart of the problem.” The Judiciary Committee’s examples suggest “that what the government wants to do is dragnet surveillance of the internet use of innocent Americans for whom there is no reason at all for suspicion,” the spokesperson said.

The Wyden amendment that expressly prohibits this activity, which was co-sponsored by Sen. Steve Daines, failed to pass by a single vote last week. Ten Democrats and 27 Republicans voted against it. The USA FREEDOM Reauthorization Act was nonetheless returned to the House after lawmakers managed to get other privacy protections added to the bill, despite pressure from McConnell. House lawmakers including Rep. Zoe Lofgren and Rep. Warren Davidson are now attempting to add their own version of Wyden-Daines to the bill. As Gizmodo reported this week, they face a concerted effort to block the amendment, largely orchestrated by Democratic leadership. Editor's Note: This article has the US release date. We will update this article as soon as possible with an Australian release date, if available.
The article source: www.gizmodo.com.au 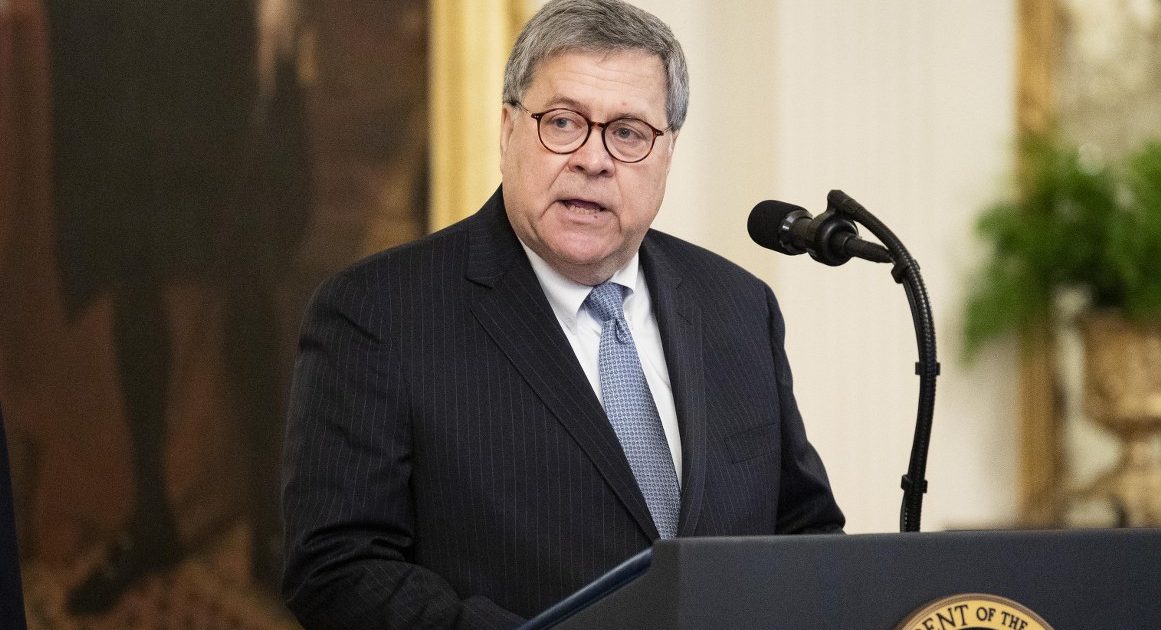 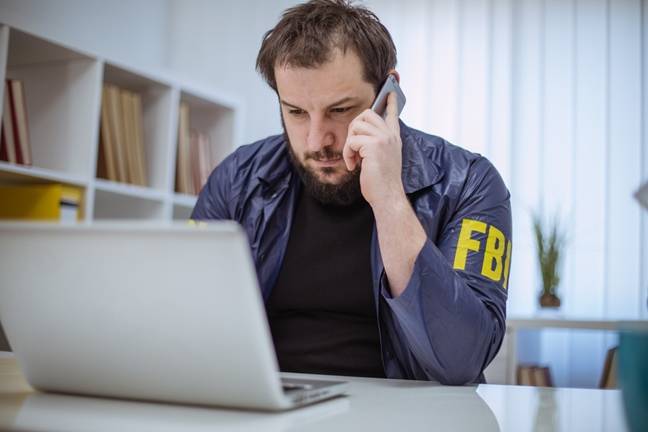