LINUX DON Linus Torvalds has spoken of his dislike of social media in an interview to mark the 25th birthday of the operating system. In a wide-ranging interview with Linux Journal, Torvalds blasts: "I absolutely detest modern 'social media' .- Twitter, Facebook, Instagram. It's a disease. It seems to encourage bad behaviour." Torvalds, who has been oft criticised for his online rants and famously stepped away from Linux to 'learn empathy' goes on: "I think part of it is something that email shares too, and that I've said before: 'On the internet, nobody can hear you being subtle'. When you're not talking to somebody face to face, and you miss all the normal social cues".

He's not wrong. Some theorists believe that as much as 95 per cent of communication is non-verbal, and although the actual figure is probably somewhat lower, it's actually well over 50 per cent, meaning half the message is lost instantly when you aren't face-to-face.

Are Private Messaging dApps The Next Big Thing in Blockchain?

Blockchain technology, with its decentralization and anonymity features, may offer a solution to privacy-focused people when it comes to online communication services. However, it does not solve the privacy issue, as it still has access to users IP-addresses and login information — and this data can be leaked due to hacks or provided to authorities upon subpoenas.

"…it's easy to miss humour and sarcasm, but it's also very easy to overlook the reaction of the recipient, so you get things like flame wars, etc., that might not happen as easily with face-to-face interaction."

Torvalds adds that for him, email still works best, not least of all because it requires effort and thought to create: "The whole 'liking' and 'sharing' model is just garbage.

"There is no effort and no quality control. In fact, it's all geared to the reverse of quality control, with lowest common denominator targets, and click-bait, and things designed to generate an emotional response, often one of moral outrage.

"Add in anonymity, and it's just disgusting. When you don't even put your real name on your garbage (or the garbage you share or like), it really doesn't help."

Torvalds doesn't use social media - yes, he was on Google+ for a while, so we can say that with some confidence now it's dead. One of his main objections is the anonymity it provides:

"I'm actually one of those people who thinks that anonymity is overrated. Some people confuse privacy and anonymity and think they go hand in hand, and that protecting privacy means that you need to protect anonymity. I think that's wrong."

Many social media platforms pay lip-service to this, such as with Facebook and it's real-name policy, which has its own problems. However, in reality, such policies are unenforced, because they are unenforceable.

Readers who want to transition from Gmail entirely can start by going through primary online accounts and updating them to use their new ProtonMail email address.

"Anonymity is important if you're a whistle-blower, but if you cannot prove your identity, your crazy rant on some social-media platform shouldn't be visible, and you shouldn't be able to share it or like it."

Do check out the whole interview, it's a cracker (link above), but long story short, if you see '@LinusEffinTorvalds' on Instagram, it almost certainly isn't him. Besides which - Linus doesn't need to be on social media. Colonel Kitten speaks for him. μAs Linux 4.19 is released, a new and improved Linus Torvalds returns 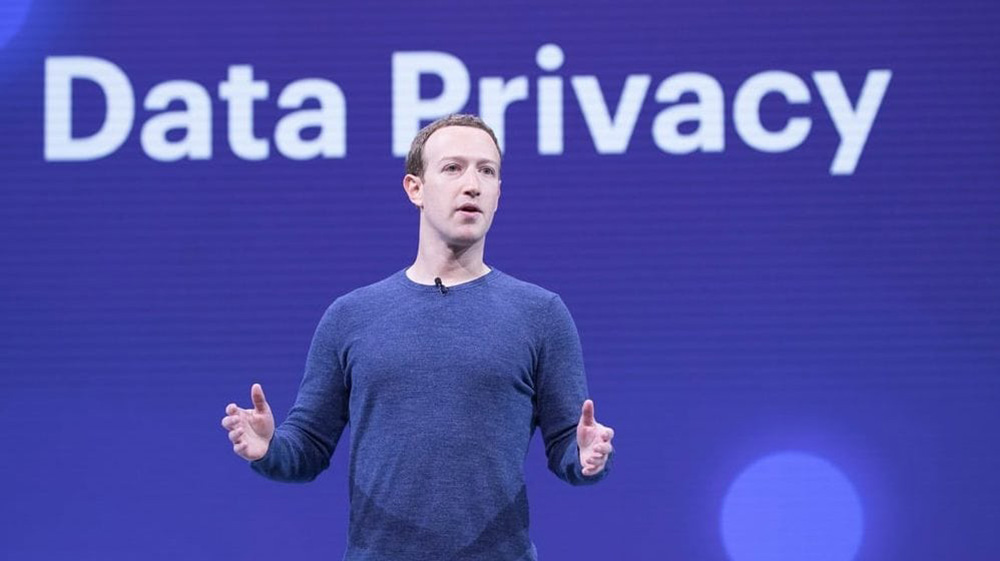 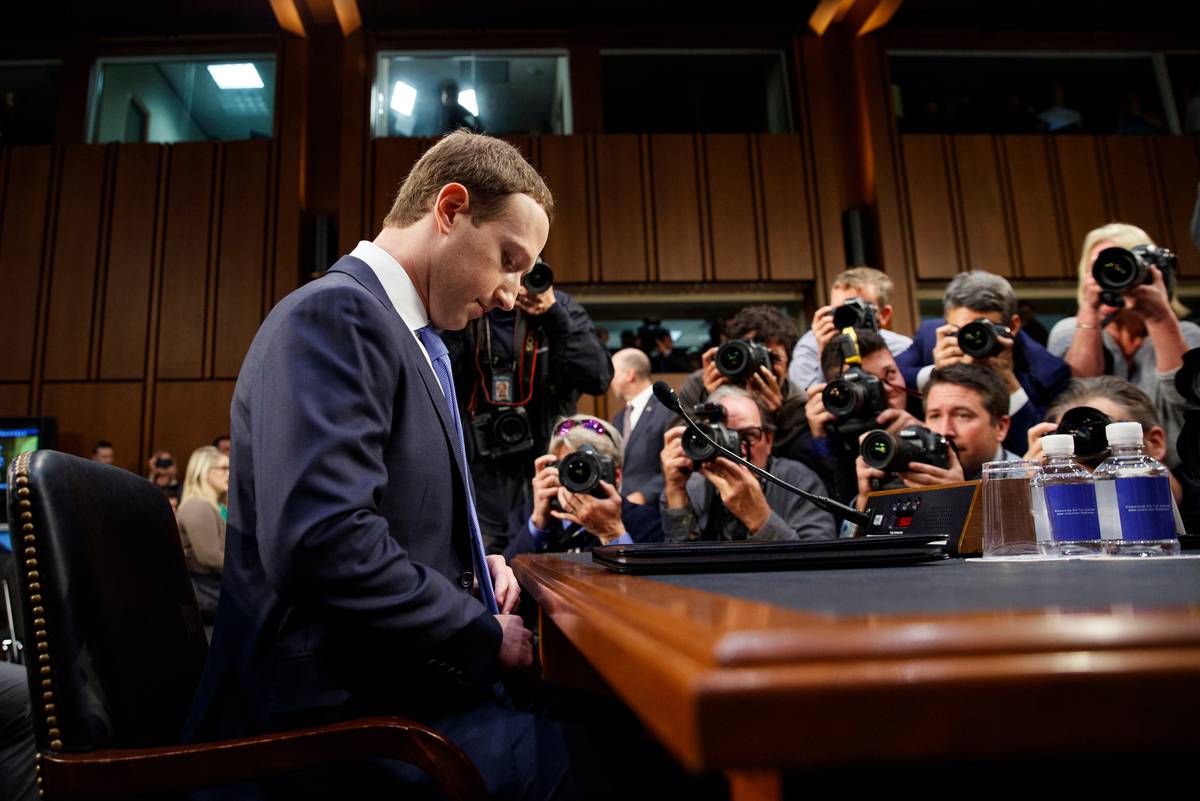 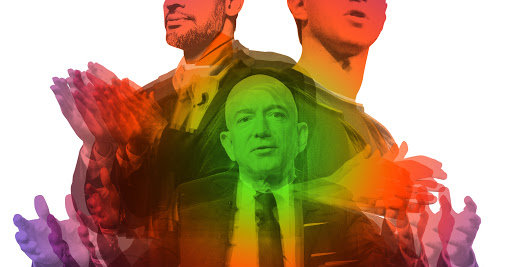