Lyon: Cellphone tracking might help stamp out COVID-19. But at what cost?

Recently, Toronto Mayor John Tory “misspoke” at a TechTO event regarding the possibility of using cellphone tracking surveillance in the struggle against COVID-19. Ottawa’s medical officer of health, Vera Etches, noted that officials want to know if people are heeding safe-distance advice and suggested location data from phones could help; she later said there was no plan in place to use it. 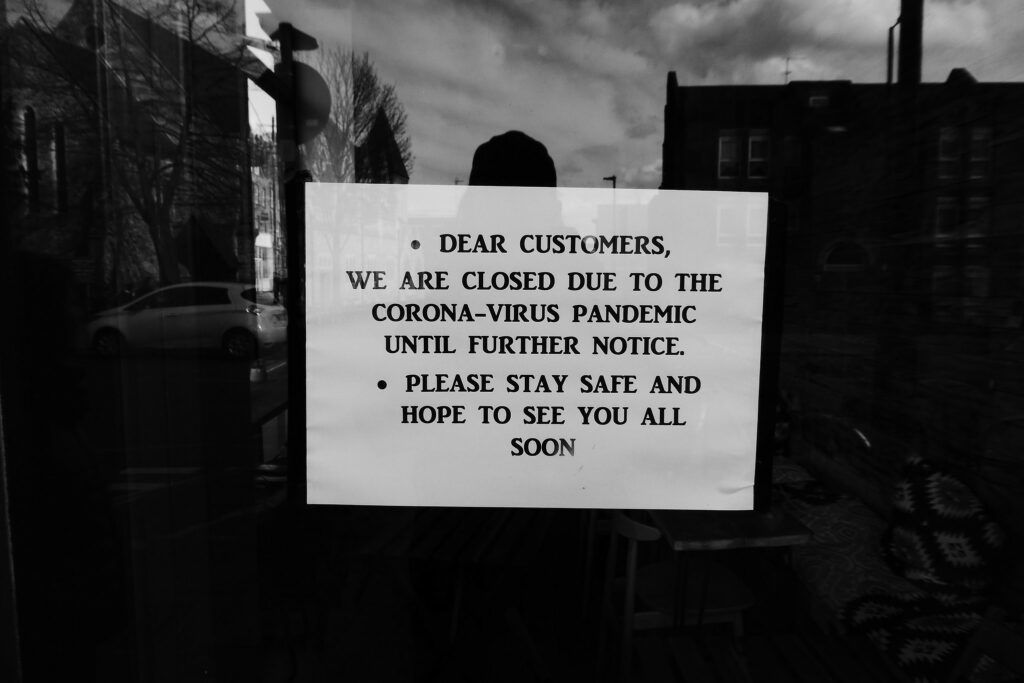 Is it just a matter of time before such surveillance begins? Etches did say that aggregated data could show where people are congregating. But who would put this into practice? If phones are involved at some future time, this means involving Telcos and others that don’t normally have a public health mandate.

We apologize, but this video has failed to load.

Try refreshing your browser, or

tap here to see other videos from our team.

Public health surveillance is already occurring, of course, to avoid spreading infection and to save lives. Such surveillance is necessary and is conducted by epidemiologists and others who are tracing the pandemic patterns of virus movement to try to stall its spread. 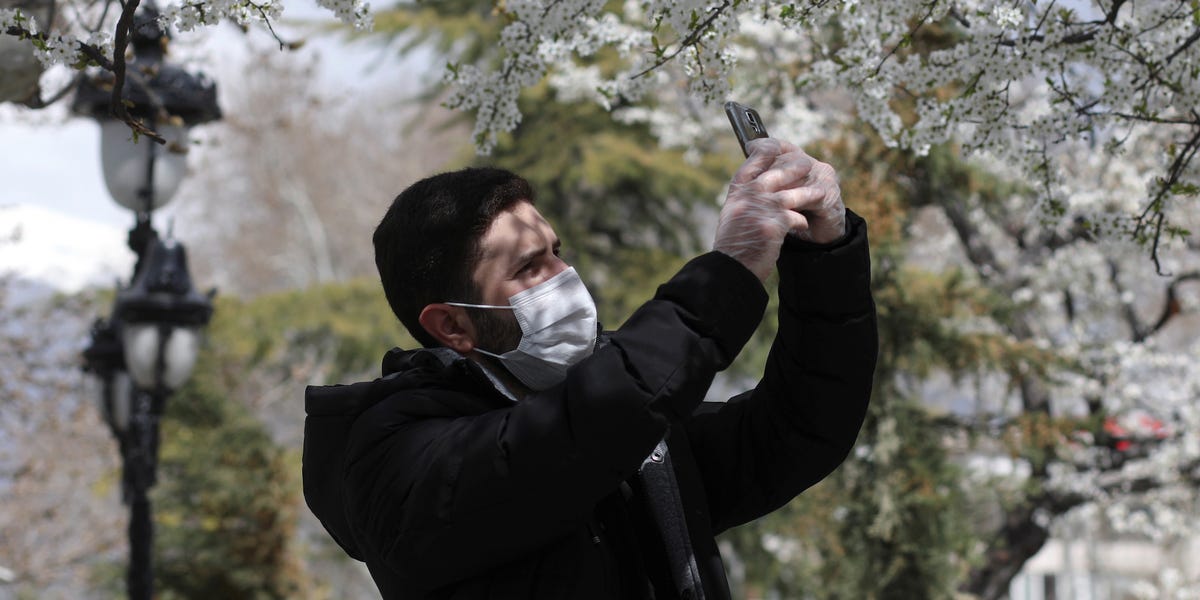 11 countries are now using people's phones to track the coronavirus pandemic, and it heralds a massive increase in surveillance Researchers Turn to Amazon and Google For Bedroom Health Surveillance 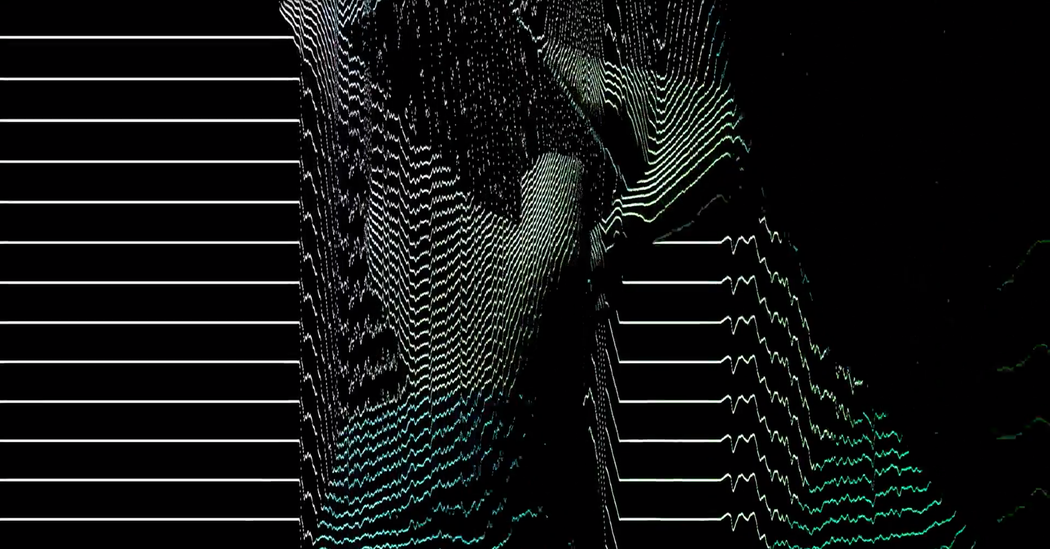