Xinjiang is China’s largest province, and home to China’s Uighurs, a Turkic minority group. Here, the Chinese government has implemented a testbed police state where an estimated 1 million individuals from these minority groups have been arbitrarily detained . Among the detainees are academics, writers, engineers , and relatives of Uighurs in exile. Many Uighurs abroad worry for their missing family members , who they haven’t heard from for several months and, in some cases, over a year.

Although relatively little news gets out of Xinjiang to the rest of the world, we’ve known for over a year that China has been testing facial-recognition tracking and alert systems across Xinjiang and mandating the collection of biometric data —including DNA samples, voice samples, fingerprints, and iris scans—from all residents between the ages of 12 and 65. Reports from the province in 2016 indicated that Xinjiang residents can be questioned over the use of mobile and Internet tools; just having WhatsApp or Skype installed on your phone is classified as “subversive behavior.” Since 2017, the authorities have instructed all Xinjiang mobile phone users to install a spyware app in order to “prevent [them] from accessing terrorist information.”

If it is retained, use by criminals is not the only risk: the authorities may demand legal access in order to use that data as they wish, including against the person who caused it to be stored.

The prevailing evidence of mass detention centers and newly-erected surveillance systems shows that China has been pouring billions of dollars into physical and digital means of pervasive surveillance in Xinjiang and other regions. But it’s often unclear to what extent these projects operate as real, functional high-tech surveillance, and how much they are primarily intended as a sort of “security theater”: a public display of oppression and control to intimidate and silence dissent.

Now, this security leak shows just how extensively China is tracking its Xinjiang residents: how parts of that system work, and what parts don’t. It demonstrates that the surveillance is real, even as it raises questions about the competence of its operators.

Over a period of 24 hours, 6.7 million individual GPS coordinates were streamed to and collected by the database, linking individuals to various public camera streams and identification checkpoints associated with location tags such as “hotel,” “mosque,” and “police station.” The GPS coordinates were all located within Xinjiang.

This database is owned by the company SenseNets , a private AI company advertising facial recognition and crowd analysis technologies.

A couple of days later, Gevers reported a second open database tracking the movement of millions of cars and pedestrians. Violations like jaywalking, speeding, and going through a red-light are detected, trigger the camera to take a photo, and ping a WeChat API, presumably to try and tie the event to an identity.

China may have a working surveillance program in Xinjiang, but it’s a shockingly insecure security state. Anyone with an Internet connection had access to this massive honeypot of information.

Gevers also found evidence that these servers were previously accessed by other known global entities such as a Bitcoin ransomware actor , who had left behind entries in the database. To top it off, this server was also vulnerable to several known exploits .

In addition to this particular surveillance database, a Chinese cybersecurity firm revealed that at least 468 MongoDB servers had been exposed to the public Internet after Gevers and other security researchers started reporting them. Among these instances: databases containing detailed information about remote access consoles owned by China General Nuclear Power Group , and GPS coordinates of bike rentals .

The future is probably not going to get better, with real-life disasters caused by internet-connected knick-knacks , smart home robots that could kill you , and your telecom providers who routinely lose customer data and unwittingly help hackers steal your phone number (and sometimes your money.) Meanwhile, an ever-growing and increasingly passive surveillance apparatus that has trickled down to state and local police is an ever-present threat to our digital privacy and increasingly uses technology that is developed by Silicon Valley giants who are supposedly consumer-focused.

A Model Surveillance State for China

China, like many other state actors, may simply be willing to tolerate sloppy engineering if its private contractors can reasonably claim to be delivering the goods. Last year, the government spent an extra $3 billion on security-related construction in Xinjiang, and the New York Times reported that China’s police planned to spend an additional $30 billion on surveillance in the future. Even poorly-executed surveillance is massively expensive, and Beijing is no doubt telling the people of Xinjiang that these investments are being made in the name of their own security. But the truth, revealed only through security failures and careful security research, tells a different story: China’s leaders seem to care little for the privacy, or the freedom, of millions of its citizens. 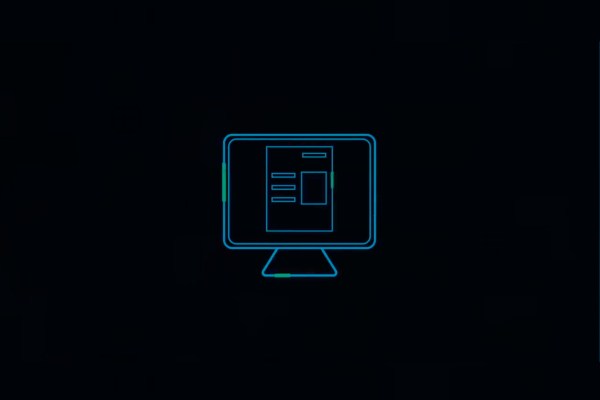 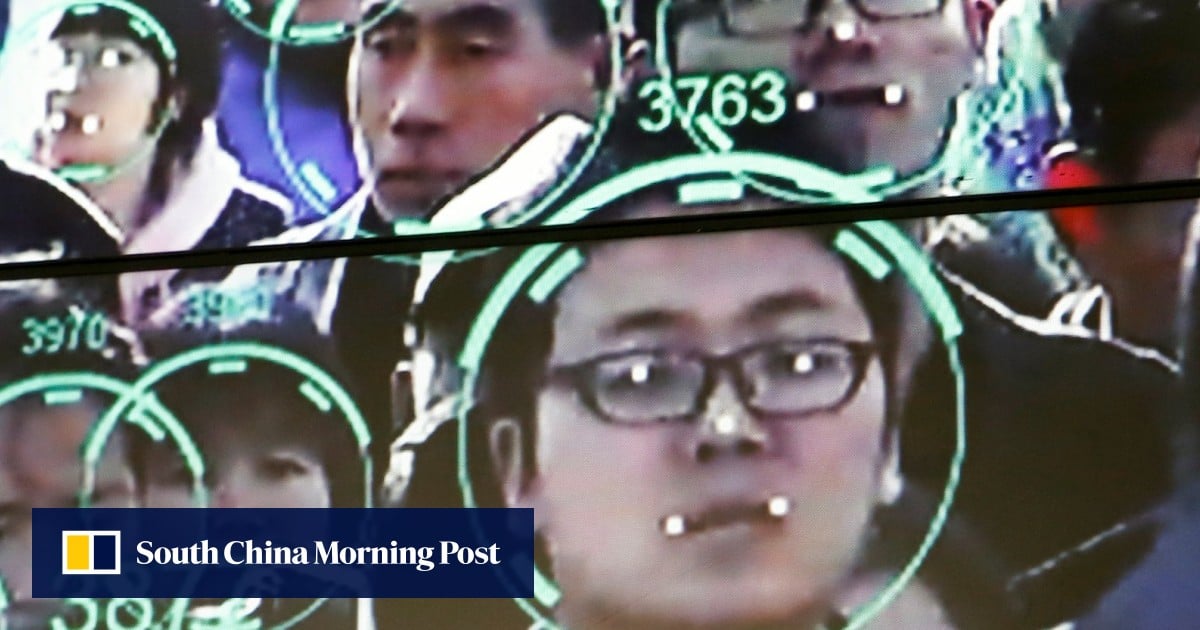