Surveillance vendor Memento Labs, which offers hacking tools to law enforcement and intelligence agencies and which rose from the ashes of controversial spy company Hacking Team, is quickly losing staff and is having trouble securing clients, according to former Memento Labs employees. The news shows the continued fallout of the demise of Hacking Team, which at one point was a leader in the so-called lawful intercept industry. Hacking Team previously sold hacking tools to democracies and authoritarian governments around the world. In 2015 vigilante hacker Phineas Fisher targeted the company and publicly released a huge cache of internal documents and files, triggering a downward spiral for the firm. Hacking Team was purchased by a firm called InTheCyber and rebranded as Memento Labs last year. Two former employees told Motherboard that employees have left in droves in part over pay issues, and the company's new CEO said that he found "a bad internal situation" when he took over the company and will need another year to have completely new products.

"There’s only two developers left, and none of them are competent enough to keep up certain projects," a former Hacking Team and Memento Labs employee, who asked to remain anonymous to discuss internal issues, told Motherboard. A second former employee confirmed that most developers and software engineers have left.

"The new management had no idea what type of work this was, what problems it had, how the development of this kind of software works," the former employee said, explaining how the company changed after it was rebranded. "They have sunk a company that already was in a critical state."

What's not obvious is that trust relies on social signaling, so even though Susan Fowler, who became the voice of Uber's workers speaking up against hostile working conditions, is a white woman, her unjust treatment provided a valuable and credible way of judging the trustworthiness of the organization even for people who were seeking a different core promise from the company.

Both sources said that the company was not paying salaries to the developers; in response, many of the employees left.

"They started off the wrong foot after the acquisition," the second former employee said, explaining how the company stopped paying salaries. "They got in and walked all over us. What did they expect?"

At the end of last year, MIT Technology Review reported that Memento Labs was back in business, attending surveillance fairs and advertising a new system, an upgrade on RCS. The company called it RCS X. But the first former employee also said that the products Memento Labs is advertising haven't evolved from the original RCS system. "It’s RCS, they have never changed it, even after the [2015] leak," they said, referring to Hacking Team's earlier product, the Remote Control System (RCS). "They barely updated it half-assedly to keep it working." Paolo Lezzi, the owner of Memento Labs, admitted that the last year has been tough, for several reasons. First, he said in a phone interview, some employees loyal to the former CEO David Vincenzetti were boycotting the new management, and some old employees had outsized salaries.

A company that sells consumer-grade software that lets customers spy on other people’s calls, messages, and anything they do on their cell phones left more than 95,000 images and more than 25,000 audio recordings on a database exposed and publicly accessible to anyone on the internet.

"There were some people that cost the company 300,000 euro per year and did almost nothing every day," Lezzi said.

Also, the code was in dire need of renewal.

"We found a technical situation that was very bad," Lezzi said. "They didn't recover anything from 2015. It was just cut and paste."

"They got in and walked all over us. What did they expect?"

Lezzi said Memento is on the way to getting better even though it lost 20 employees in the last year. He did not respond when asked whether there are only two developers left, as the two former employees alleged, and said Memento now has 25 employees and is hiring 10 or 15 more.

A current Memento Labs employee, who asked to not be named as they were not authorized to speak to the press, said that most of the 20 employees left have a technical background, and denied that the software is completely outdated.

The employee said that when they came in they "were not happy about what I saw, which is why I redesigned everything and we are in the process of developing."

In January 2018, Motherboard reported that Hacking Team was still alive thanks to a mysterious investor from Saudi Arabia. Then in April 2019 surveillance company InTheCyber announced it had acquired a majority stake in Hacking Team and was merging the two companies to create Memento Labs. 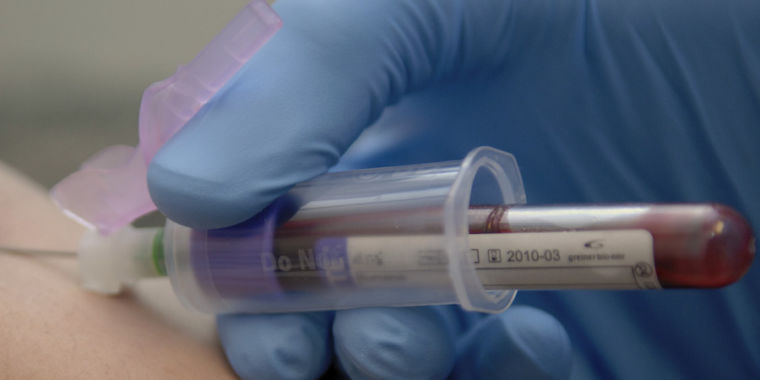 Hackers steal data for 15 million patients, then sell it back to lab that lost it

Memento Labs owner Lezzi told Motherboard at the time "We want to change absolutely everything," and "We’re starting from scratch." 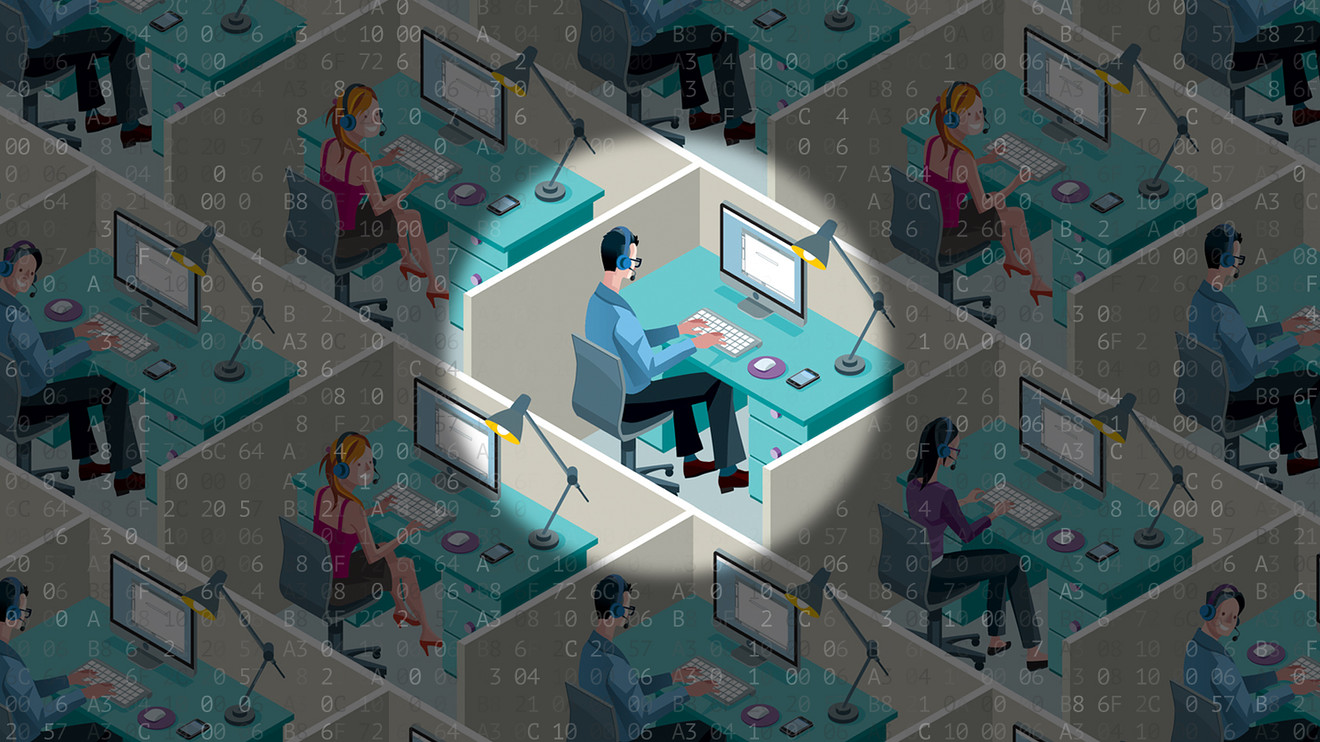 Your employer has more intimate data on you than Amazon, Apple or Facebook 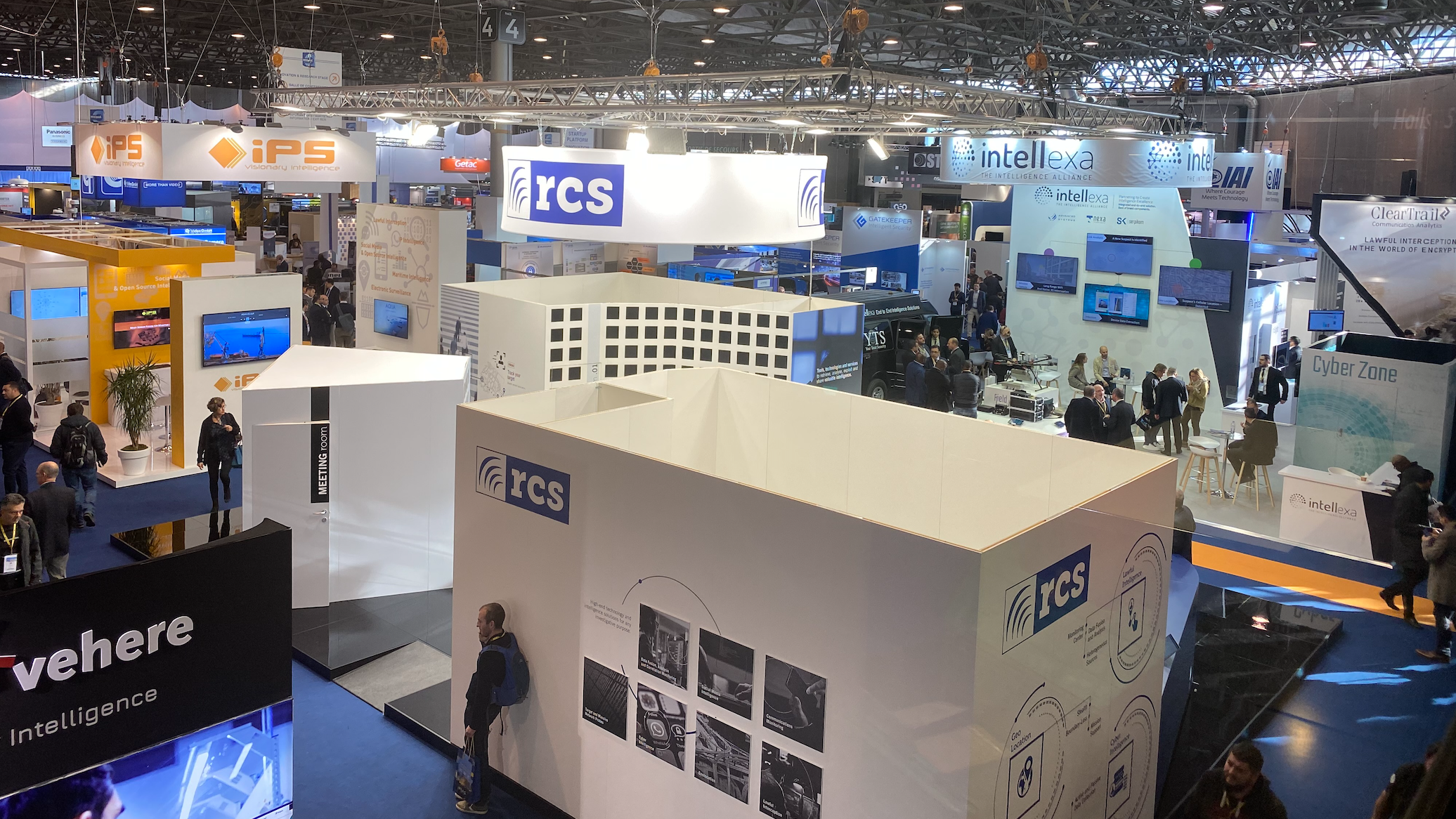