Microsoft Patent: Chatbots Made From The Online Habits Of Dead People

Too Much Free Time

Every once in a while, you come across some story about chatbots. These tend to range from fun stories about how someone makes a chatbot to make some interaction more efficient to some large company making a chatbot that turns out to be horrifically racist thanks to its interactions with the general public. Good times all around, in other words.

But a recent patent granted to Microsoft is a whole different thing.

“The specific person [who the chat bot represents] may correspond to a past or present entity (or a version thereof), such as a friend, a relative, an acquaintance, a celebrity, a fictional character, a historical figure, a random entity etc”, it goes on to say.

“The specific person may also correspond to oneself (e.g., the user creating/training the chat bot,” Microsoft also describes – implying that living users could train a digital replacement in the event of their death. 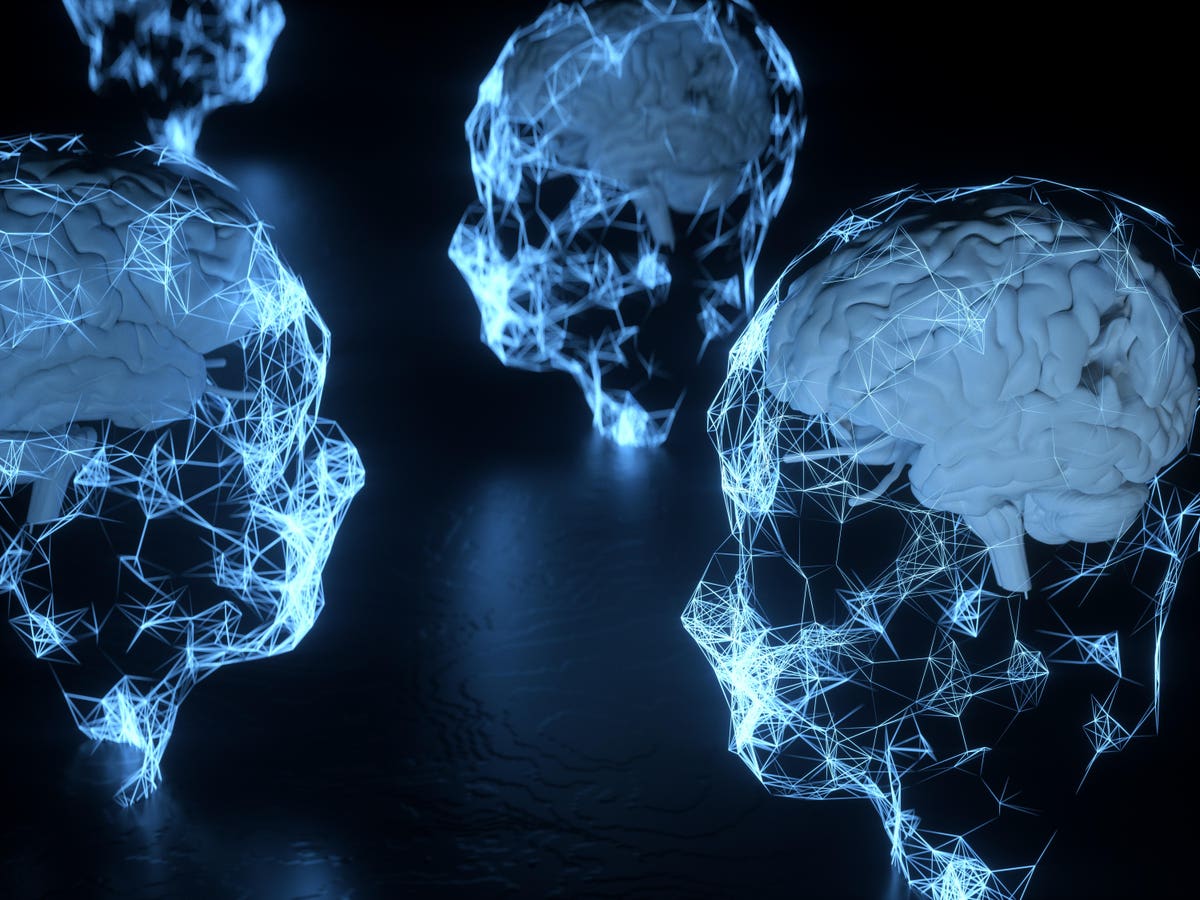 Microsoft Could Bring You Back From The Dead... As A Chat Bot

I'll go ahead and wait while you finish shivering in revulsion. Done? Cool, because we aren't done yet. The patent also lays out how the use of a deceased person's image could be used to create a 3D model of the dearly departed, allowing for the construction of not just a "chatbot", but one that uses images of a person to make the interaction with others more... personable. And, well, if all of this sounds like something that would have appeared in famed creepy-show Black Mirror, good instincts, because it already did.

The idea that you would be able, in the future, to speak to a simulation of someone who has passed on is not new. It is famously the plot of the Black Mirror episode “Be Right Back”, where a young woman uses a service to scrape data from her deceased partner to create a chatbot – and eventually a robot.

Most will point out that Black Mirror episodes tend to serve as warnings, not how-tos. But let's all take a breath here. The concept of being able to build some simulacrum for long lost family members or historical figures is no doubt interesting. And, assuming everyone involved understands the limitations for what this technology actually can do and is, the tech itself isn't particularly harmful. 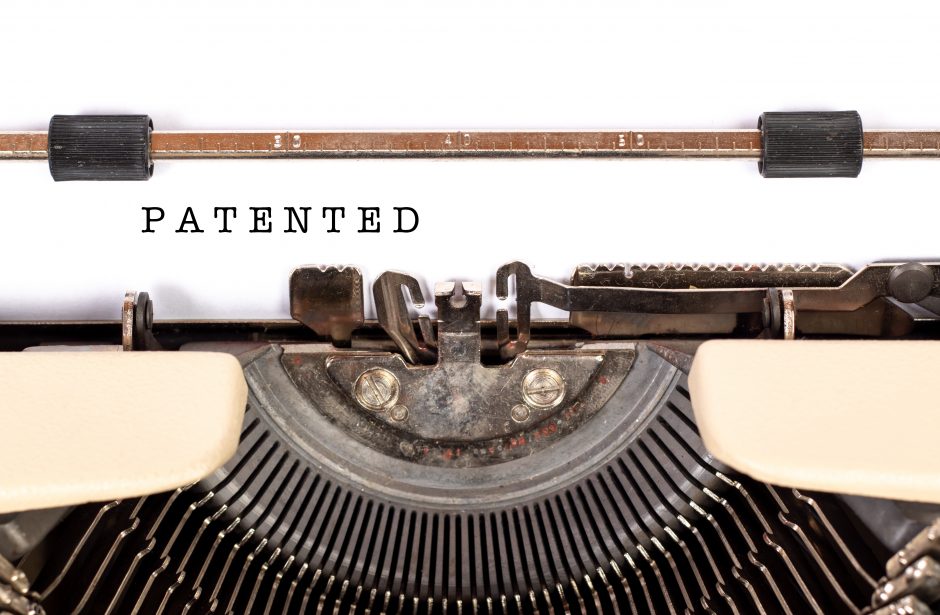 But what we do need to pay very close attention to are the implications for privacy and transparency should anyone seek to opt into this. Otherwise, you can imagine a world where grandma, having died 2 years ago, suddenly reaches out to you on the internet and wants a quick chat. And that, I feel confident, nobody wants.

Thank you for reading this Techdirt post. With so many things competing for everyone’s attention these days, we really appreciate you giving us your time. We work hard every day to put quality content out there for our community.

Amazon gets U.S. patent to use delivery drones for surveillance service

(Reuters) - Inc is exploring using drones not just to deliver packages but also to provide surveillance as a service to its customers, according to a patent granted by the United States Patent and Trademark Office.

Techdirt is one of the few remaining truly independent media outlets. We do not have a giant corporation behind us, and we rely heavily on our community to support us, in an age when advertisers are increasingly uninterested in sponsoring small, independent sites — especially a site like ours that is unwilling to pull punches in its reporting and analysis.

While other websites have resorted to paywalls, registration requirements, and increasingly annoying/intrusive advertising, we have always kept Techdirt open and available to anyone. But in order to continue doing so, we need your support. We offer a variety of ways for our readers to support us, from direct donations to special subscriptions and cool merchandise — and every little bit helps. Thank you. Google to Capture & Learn Our Emotions on a Smartphone Camera?