My view on this is it's an excellent development long past due. Maybe we'll finally see certain folks willing to accept that open source isn't "bad", just a bit different. Probably not, but maybe!

Nobody claims open source is stupid. Communal development of common infrastructure like a web browser or the Linux kernel is a good, sensible and desirable thing.

Blind dumb "nobody is allowed to make money off of software" is what has always been stupid. That's the Stallman crowd and their bizarre communist philosophy of "free software". Not everybody has tenure like Stallman. We need to actually make money on our labor so we can like ... eat.

Quality of Open Source Software: how many eyes are enough?

There is a nice middle ground well short of Stallman and his nuttery. This is a good example of it. Apple using a unix to build an OS on is another example. MS using the ex Apple ex OSS browser that Google forked is another.

In English, the meaning of "free" is ambiguous. The word is used by RMS only for lack of a better word. RMS prefers "libre". "Free" in 'free software' means not gratis but liberty: free as in 'freedom', not free as in 'free beer'.

RMS has no scruples to charge for software. The GPL has four core freedoms that must be adhered to. There's no restriction against paying for delivery, program code or binaries but the source must be publicly available. Commercial use is allowed, even encouraged, but the GPL licence is incompatible with proprietary licences, ie. one cannot mix different licences in a program or software suite. BSD does not forbid this (all they care is "don't claim you wrote this" and "don't sue us if it breaks").

--The freedom to run the program as you wish, for any purpose (freedom 0).

--The freedom to study how the program works, and change it so it does your computing as you wish (freedom 1). Access to the source code is a precondition for this.

--The freedom to redistribute copies so you can help others (freedom 2).

--The freedom to distribute copies of your modified versions to others (freedom 3). By doing this you can give the whole community a chance to benefit from your changes. Access to the source code is a precondition for this.

How can we prevent the Orwellian 1984 digital world? — GNU MediaGoblin

According to Stallman, 'open source' is a development methodology, while 'free software' is an ethical philosophy and a political movement.

Wow. Calling Stallman “RMS” and talking about his philosophy this way feels amazingly like a Scientologist carrying on about LRH.

RMS (more properly lower case rms) is Stallman's handle, his UNIX name since the beginning of time. There's nothing more to it. Steven Levy refers to him by his initials.

Stallman, who liked to be called by his initials, RMS, in tribute to the way he logged on to the computer, used the Hacker Ethic as a guiding principle for his best-known work, an editing program called EMACS which allowed users to limitlessly customize it its wide-open architecture encouraged people to add to it, improve it endlessly. He distributed the program free to anyone who agreed to his one condition: "that they give back all extensions they made, so as to help EMACS improve. I called this arrangement 'the EMACS commune,'" RMS wrote. "As I shared, it was their duty to share; to work with each other rather than against."

As shown in the recently published White Paper (link), the current wording of Article 13 of the Copyright Directive Proposal will most likely disrupt the development of software and create important barriers for the completion of the European Single Market and the expansion of digital innovation.

The four freedoms are his tenets. Very basic stuff. 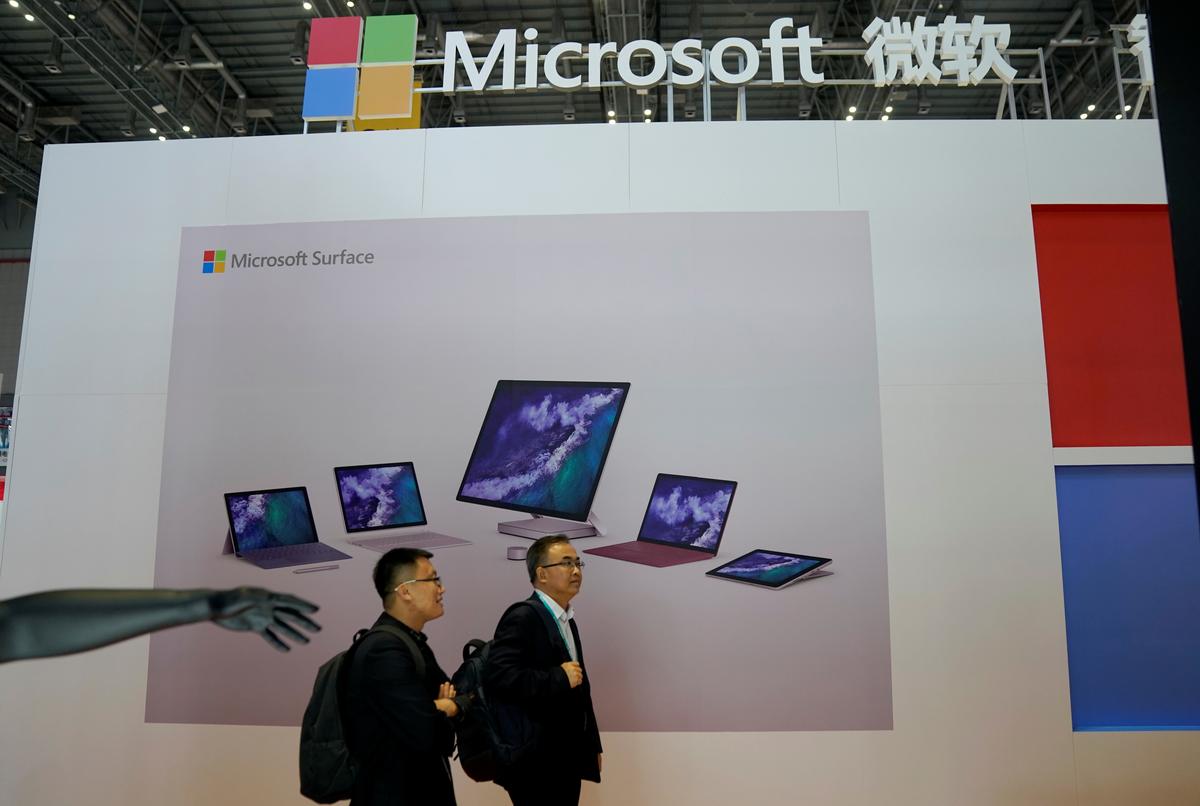 Microsoft made $1.3 billion in cash payments in GitHub deal 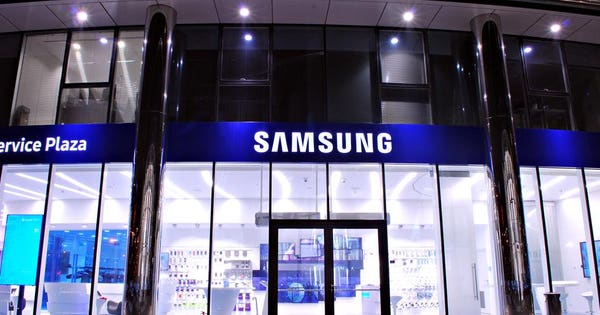