'Mind your own business, Alexa!' How to keep secrets from your voice assistant

Call centre workers who check how helpful our voice assistants are say they hear private conversations and couples having sex. Here’s how to avoid sharing your private life

Walls have ears; you never know who might be listening. Except, increasingly, you do. Call-centre workers for companies such as Apple, Amazon and Google are hired to check recordings made by voice assistants including Alexa and Siri for accuracy and helpfulness. The disembodied computer that lives in a cylinder in the corner of your kitchen is actually piping a random sample of your requests to humans in Cork, Berlin, Barcelona and elsewhere around the world. But if you’re shocked, spare a thought for the poor workers themselves.

According to former and current contractors for the big smart speaker companies interviewed by Bloomberg, users aren’t shy about what they tell their voice assistants. Because why should they be, if they think they’re alone?

Amazon contractors “recall hearing children share their home address and telephone number, a man trying to order sex toys and a guest at a dinner party wondering aloud whether Amazon was snooping on them,” the magazine reported.

But the good news is that you can avoid having your conversations about your dirty laundry aired in public, if you’re careful.

Some services are more amenable to privacy than others – these days, at least. After being exposed in the media, Amazon and Apple both offer users the ability to turn off human review of voice recordings, but others have been slower to act. Google has “paused” human review of Assistant recordings, but not yet committed to offering an opt-out; Microsoft hasn’t even done that. And then there’s Facebook’s Portal, which does offer an option to turn off human review, but is also made by Facebook, so is an odd choice if you care about privacy. If your digital assistant does let you turn off human review, you still need to actively make that choice. After a Guardian report prompted it to take action, Apple now lets iPhone users disable human review in an option on the Siri & Search section of the settings app; Amazon does the same with a toggle to no longer “help improve Amazon services and develop new features”.

Keep it out of the bedroom

A Siri reviewer told the Guardian that the sound of zippers apparently triggered the voice assistant, and that Apple Watches in particular were responsible for “regularly” overhearing sex. One current analyst told Bloomberg the most outrageous clip they were given to work on “was akin to a scene from Fifty Shades of Grey”. Amazon and Google are trying to sell their smart speakers as modern alarm clocks, and Amazon has gone even further in the past, with multiple products, like the Echo Look and the Echo Spot intended to get cameras in the bedroom. If you have an exhibitionist streak, go for it, but for the rest of us, maybe an old-fashioned clock is a safer bet. 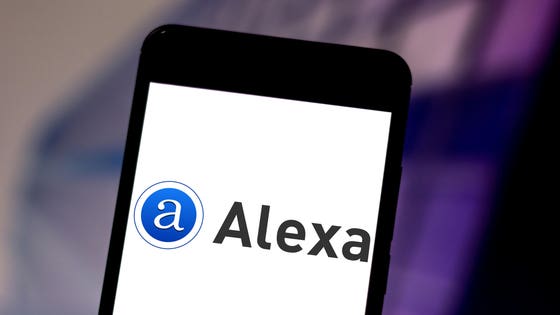 Amazon Alexa Accused Again Of Spying: Here Is Another Solution

Amazon Alexa transcripts live on, even after you delete voice records 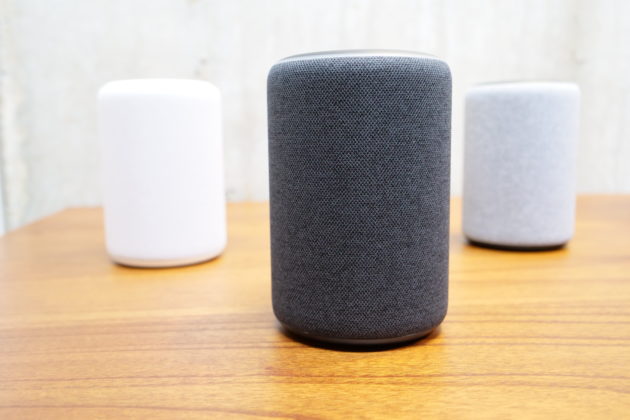