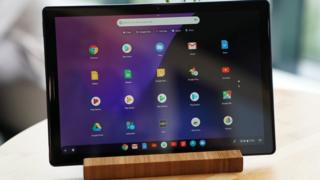 Data harvesting and sharing by mobile apps is "out of control", University of Oxford researchers have warned.

Google said it had clear policies for how developers could handle data, and that the research had mischaracterised some "ordinary functions" of apps.

"If an app violates our policies, we take action," the online giant said.

Many free apps track behaviour across many different digital services, which lets companies build up a detailed profile of people using the app.

This data can include age, gender, location, and information about other apps on a smartphone.

The data can then be used for a number of purposes including targeted advertising, credit scoring, or targeted political campaign messages, the researchers said in a paper.

Revenues from online advertising are more than $59bn (£45bn) per year in the US alone, they said.

And many people are not aware how data flows from smartphones to advertising groups, data brokers and other intermediaries, Prof Nigel Shadbolt, who lead the research team, told the BBC.

"People [in businesses] are desperate to get as many eyeballs and click-throughs as they can," he said.

Data tended to get concentrated by big companies and their subsidiaries.

The researchers found that more than 88% of free apps on Google Play shared information with firms owned by Alphabet.

News apps - and apps aimed at children - shared information with the largest number of trackers, they found.

Google said: "Across Google and in Google Play we have clear policies and guidelines for how developers and third-party apps can handle data and we require developers to be transparent and ask for user permission. If an app violates our policies, we take action."

Google added that it disagreed with the methodology of the study.

"It mischaracterises ordinary functional services like crash reporting and analytics, and how apps share data to deliver those services," Google said.

But campaigner Frederike Kaltheuner from Privacy International said that it has become "impossible" for the average user to understand how their data is being used, and to opt out.

"Companies track people... and they use this data to profile and then target people in ways that most of us would find intrusive and very surprising," she said.

"This is no longer about the need to collect data to show 'relevant ads' - this is about profit maximisation at the expense of people's fundamental rights," Ms Kaltheuner added. 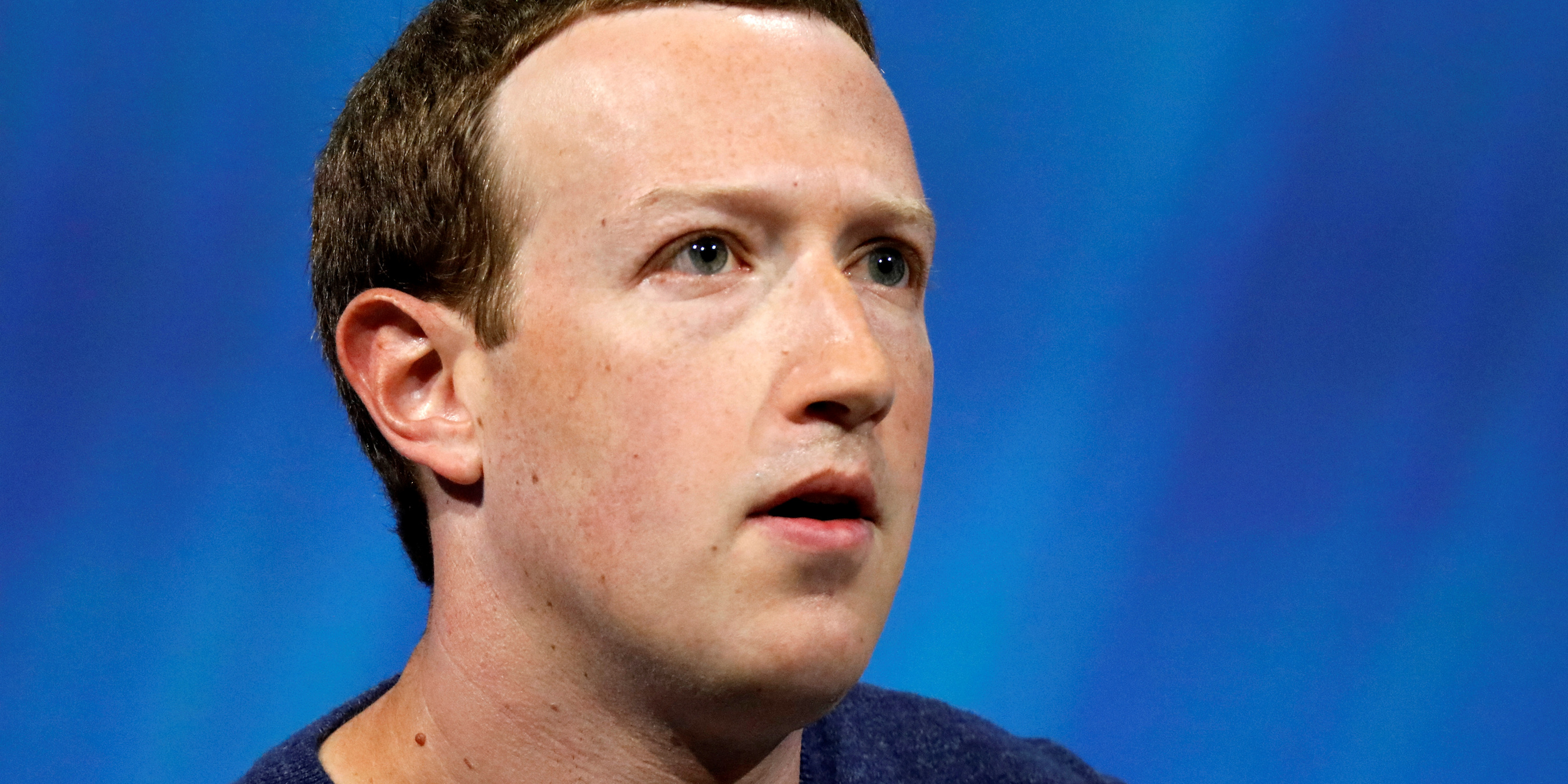