New US visa requirements threaten privacy and freedom of expression

The State Department recently announced a new policy requiring visa applicants to provide social media details on their petitions to obtain a U.S. visa. This dramatic expansion of the government’s collection of social media information comes while opportunities for legal immigration, including asylum claims, are being tightly restricted. Though intended to strengthen national security, the policy has serious implications for free expression and privacy, two fundamental pillars of internet freedom.The policy poses a serious threat to freedom of expression. Collecting and monitoring the social media accounts of visa applicants will have a chilling effect on the ability to speak freely online for millions of people seeking to visit, work, study or reside in the United States. With no clear guidelines about what sort of content authorities might flag as concerning or disqualifying, users might err on the side of caution and self-censorship to ensure their online speech does not impact their applications.

This could disproportionately impact marginalized communities, particularly racial and religious minorities. For many, social media is more than just a form of connecting with friends and family — it is a primary source of news and information.

Collecting this data puts privacy at risk by creating a government database with a trove of some of the most intimate details about people’s lives. In addition to demographic identifiers, personal information such as family photos, life milestones, food and entertainment preferences, and everyday opinions will be swept up. It’s not clear how this data will be stored and used, or whether it will be transferred to other agencies for purposes beyond that of visa applications. As shown by a newly released report from the Brennan Center for Justice at New York University School of Law, the Department of Homeland Security, specifically Customs and Border Protection, can share social media data with federal, state and local government agencies, along with law enforcement and even multilateral governmental organizations and foreign states.

With no domestic data protection framework ensuring that the content gathered from millions of applicants is stored securely, this information could be vulnerable to domestic and foreign data breaches.

Publicly available reports offer little proof that social media monitoring benefits national security. Instead, this sort of data-gathering is susceptible to misinterpretation, especially if social media content is in languages other than English and if agencies are employing automated tools to review millions of posts. This monitoring inevitably will lead to false positives arbitrarily targeting thousands of individuals who will have little recourse for appeal.

Beyond the personal impacts on individual users lies a broader threat to global internet freedom. The “Freedom on the Net” report consistently has found that authorities learn from each other, copying restrictive policies and actions from foreign governments to implement at home. Specifically, less-free governments often cite actions of democratic states to justify their repressive policies. Take the Singaporean government, which recently pointed to Germany’s Network Enforcement Act when crafting its newly passed censorial Protection from Online Falsehoods and Manipulation. Similarly, the European Union’s “right to be forgotten” — which allows online content that is false or outdated about an individual to be delisted from search results — has been co-opted by Russia to remove disreputable articles about local politicians.

Many governments around the world have signaled their interest in ramping up monitoring of social media content. In light of these patterns, governments likely will point to this new U.S. policy to justify similar speech-restricting and privacy-invading policies that can be used to limit immigration, refuse public services, or as a pretext to track journalists, human rights defenders, and other users critical of the state.

Already, people living in many of the world’s more repressive online environments have resorted to using aliases on social media in fear of reprisals for their speech. Meanwhile, to protect their identity and ensure their safety, many human rights defenders, journalists and other civil society actors must use anonymous and encrypted tools to conduct their work. U.S. authorities must not play into the hands of less democratic governments looking for justification to increase their own control over personal data. If other countries follow suit and adopt a similar policy, U.S. citizens could be forced to provide such personal information to visit foreign countries, including to less-free spaces such as the leading abuser of internet freedom, China.

The State Department should revoke its policy, and Congress should conduct rigorous oversight until it is overturned. It is clear that many democracies are struggling in the digital age, and this policy invades privacy and hinders free expression. To combat the rise of digital authoritarianism, the U.S. must be a leader in advancing internet freedom, not instituting policies that undermine it.Allie Funk is a senior research analyst on democracy and technology for Freedom House, an independent watchdog organization founded in 1941. Follow on Twitter @freedomhouse.
The article source: thehill.com 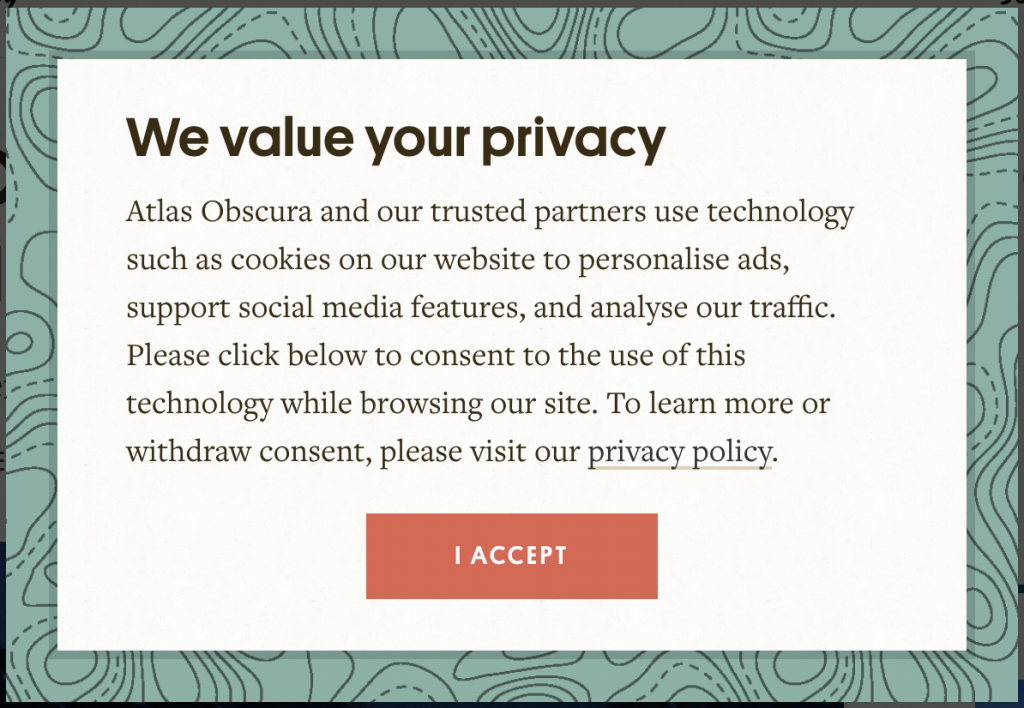 We value your privacy now, but maybe not later