Opinion | Does Russia Want More Than Your Old Face?

We’ve had a national digital freakout this week over whether the popular FaceApp app is a Russian plot to steal the visages and other personal data of American citizens for nefarious purposes. Yet security experts — like the many gathered here at the Aspen Security Forum — have been grokking this subject for quite a while: You are what you post, and what you post could most certainly be vulnerable to all kinds of misuse across the globe.

This is especially true when we use apps run by companies located in countries that have, shall we say, a more complicated relationship with their host government — as in Russia. 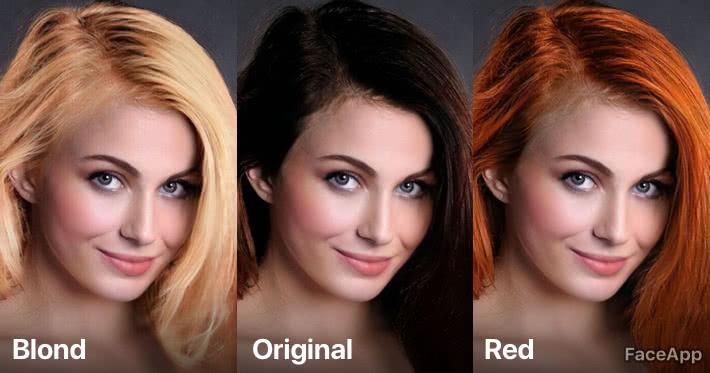 6 Reasons Why Face App Puts Your Privacy at Serious Risk

That’s why, without a whole lot of proof, there’s been a hue and cry over an app that alters your photos to make you look, among other things, younger or older. It’s been around since 2017, and it went viral recently when celebrities like the Jonas Brothers and Gordon Ramsay started using it, posting on social media photographs seamlessly doctored to make them look like older men. (Mariah Carey, wasn’t having any of it, tweeting: “FaceApp is not something I acknowledge … You don’t exist to me.”)

The Democratic National Committee sent out an alert imploring those who work on presidential campaigns to delete the app from their phones, largely because FaceApp’s creator, Wireless Lab, is based in St. Petersburg, Russia.

Your Face Is Not a Bar Code

When a citizen has been arrested for probable cause, it is reasonable for the police to use automatic face recognition to match a mug shot of the individual against a database of mug shots of people who have been arrested previously. 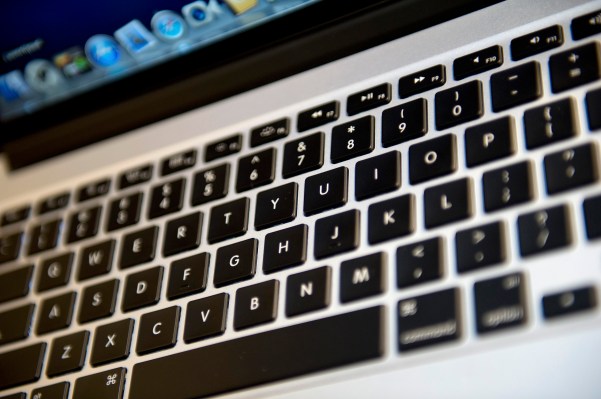