Police Will Pilot a Program to Live-Stream Amazon Ring Cameras

This is not a drill. Red alert: The police surveillance center in Jackson, Mississippi, will be conducting a 45-day pilot program to live stream the Amazon Ring cameras of participating residents. Since Ring first made a splash in the private security camera market, we’ve been warning of its potential to undermine the civil liberties of its users and their communities. We’ve been especially concerned with Ring’s 1,000+ partnerships with local police departments, which facilitate bulk footage requests directly from users without oversight or having to acquire a warrant. While people buy Ring cameras and put them on their front door to keep their packages safe, police use them to build comprehensive CCTV camera networks blanketing whole neighborhoods. This serves two police purposes. First, it allows police departments to avoid the cost of buying surveillance equipment and to put that burden onto consumers by convincing them they need cameras to keep their property safe. Second, it evades the natural reaction of fear and distrust that many people would have if they learned police were putting up dozens of cameras on their block, one for every house.

Now, our worst fears have been confirmed. Police in Jackson, Mississippi, have started a pilot program that would allow Ring owners to patch the camera streams from their front doors directly to a police Real Time Crime Center. The footage from your front door includes you coming and going from your house, your neighbors taking out the trash, and the dog walkers and delivery people who do their jobs in your street. In Jackson, this footage can now be live streamed directly onto a dozen monitors scrutinized by police around the clock. Even if you refuse to allow your footage to be used that way, your neighbor’s camera pointed at your house may still be transmitting directly to the police. Only a few months ago, Jackson stood up for its residents, becoming the first city in the southern United States to ban police use of face recognition technology. Clearly, this is a city that understands invasive surveillance technology when it sees it, and knows when police have overstepped their ability to invade privacy.

If police want to build a surveillance camera network, they should only do so in ways that are transparent and accountable, and ensure active resident participation in the process. If residents say “no” to spy cameras, then police must not deploy them. The choices you and your neighbors make as consumers should not be hijacked by police to roll out surveillance technologies. The decision making process must be left to communities. 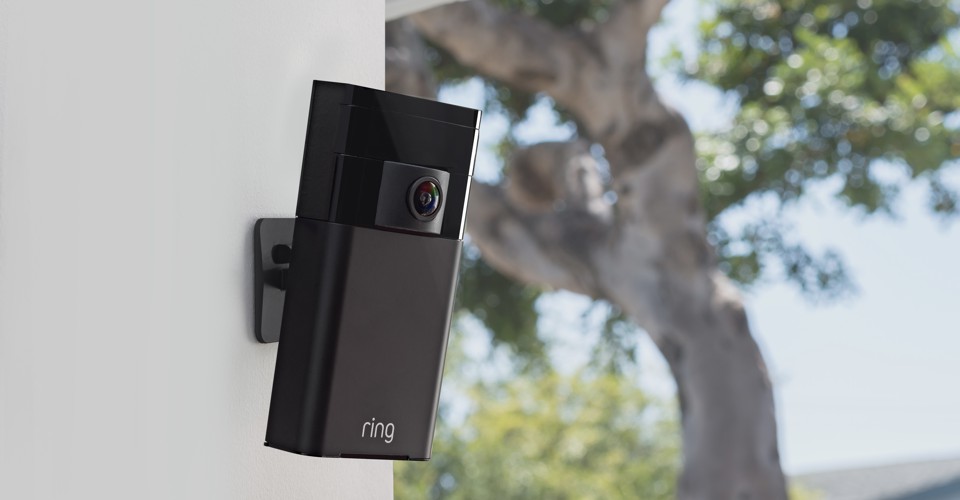 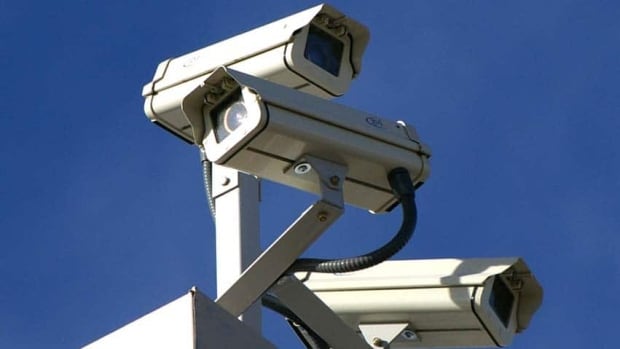 Edmonton police to watch some high-crime areas with CCTV cameras