Smart home devices such as Amazon’s Echo and virtual assistants such as Alexa or Apple’s Siri can provide a lot of information about a person—when they’re at home, what they’re interested in and potentially even what they’re saying. So it’s no surprise that criminal investigators are interested in their potential. In Germany, the issue is setting up a clash between the interior ministry—the country’s equivalent to the U.S. Department of Homeland Security—and the justice ministry, which keeps an eye on the constitutionality of what other departments are up to.

The federal interior ministry is preparing to back a proposal from the state of Schleswig-Holstein to make evidence from smart devices and virtual assistants admissible in court, the RND news organization reported Wednesday. The idea is to make the information available to investigators of serious crimes and terrorist threats. “Our view is that digital traces have become increasingly important. We are talking about traces that come from connected devices such as smart fridges but also voice-controlled devices such as smart speakers,” a spokesman for the interior ministry told the Financial Times.

However, the justice ministry does not appear to be on board. Gerd Billen, the ministry’s state secretary, said “law enforcement must be up-to-date, but there are limits set by the protection of the most personal spaces, and the freedom of accused people not to incriminate themselves. These limits must not be circumvented by any technology.”

The Rheinische Post also quoted a spokesman for the North Rhine-Westphalia data protection authority as saying digital eavesdropping was “unconstitutional” because people have a right to privacy in their homes. “The smart home with smart devices is no longer only listening acoustically—it is gathering a wealth of other behavioral and lifestyle data, merging it with other data and analyzing it,” he said. This isn’t just a German issue. A New Hampshire judge last November told Amazon to cough up Echo recordings to aid investigators in a double-murder case. But the question of what smart devices actually hear, and record, is not always clear. Gadgets such as the Echo are only supposed to start recording what people say when they utter a so-called wakeword, which is “Alexa” in the case of Amazon’s smart speaker. Amazon recently filed a patent application for a new system that would continuously record what the device hears in order to understand commands that end rather than begin with the wakeword, but that system would only ever store 10 to 30 seconds of audio in the device’s local memory, then wipe it as it goes along—plus, it’s also only a patent application, not something that’s out there yet.

Amazon hopes to blanket your home and car with listening, eavesdropping Alexa devices

It’s an example of how manufacturers can build voice-controlled devices using the Alexa Connect Kit, “without worrying about managing cloud services, writing an Alexa skill, or developing complex networking and security firmware,” as Amazon says.

However, such devices do sometimes get accidentally triggered—in one memorable incident last year, an Echo speaker recorded its user’s conversation and sent it to their colleague, without being deliberately asked to do so.

“We do not pass on customer data to authorities without a valid, legally binding order. Demands that are too broad in scope or that are inappropriate we reject,” an Amazon spokesman told the FT.

In April, consumer protection watchdogs in Germany also urged Alexa users to disable a feature that lets Amazon employees listen to recordings of conversations between users and the virtual assistant, in order to improve the system. Germany’s interior ministers have previously talked about making it easier for criminal investigators to bug smart homes and Internet-connected cars without notifying their owners that bugging is taking place. RND also reported Wednesday that German federal and state interior ministers are mulling the opportunities around the data generated by people’s connected cars.

1-800-Surveillance State: Agencies Can Snoop On Any Computer, Says Centre

Interestingly, the report also said the ministers want to make sure that the introduction of 5G mobile networks doesn’t stop investigators from spying on people’s communications. The new mobile communications standard is supposed to make surveillance more difficult, though recently reported flaws suggest this may not turn out as planned.

Surveillance is a deeply emotive issue in Germany, where both the Nazi and East German regimes used it as a tool of control. However, the German government has regularly rolled out online surveillance measures in recent years, ranging from phone-hacking laws to the monitoring of core Internet infrastructure.

In his public ruling, White deemed inadequate the evidence plaintiffs submitted to support claims that the National Security Agency violated the Wiretap Act and the Electronic Communications Privacy Act. The public evidence included a 2003 document from a former AT&T technician detailing how the telecom giant routed internet traffic to a secret room at an AT&T facility in San Francisco controlled by the NSA. 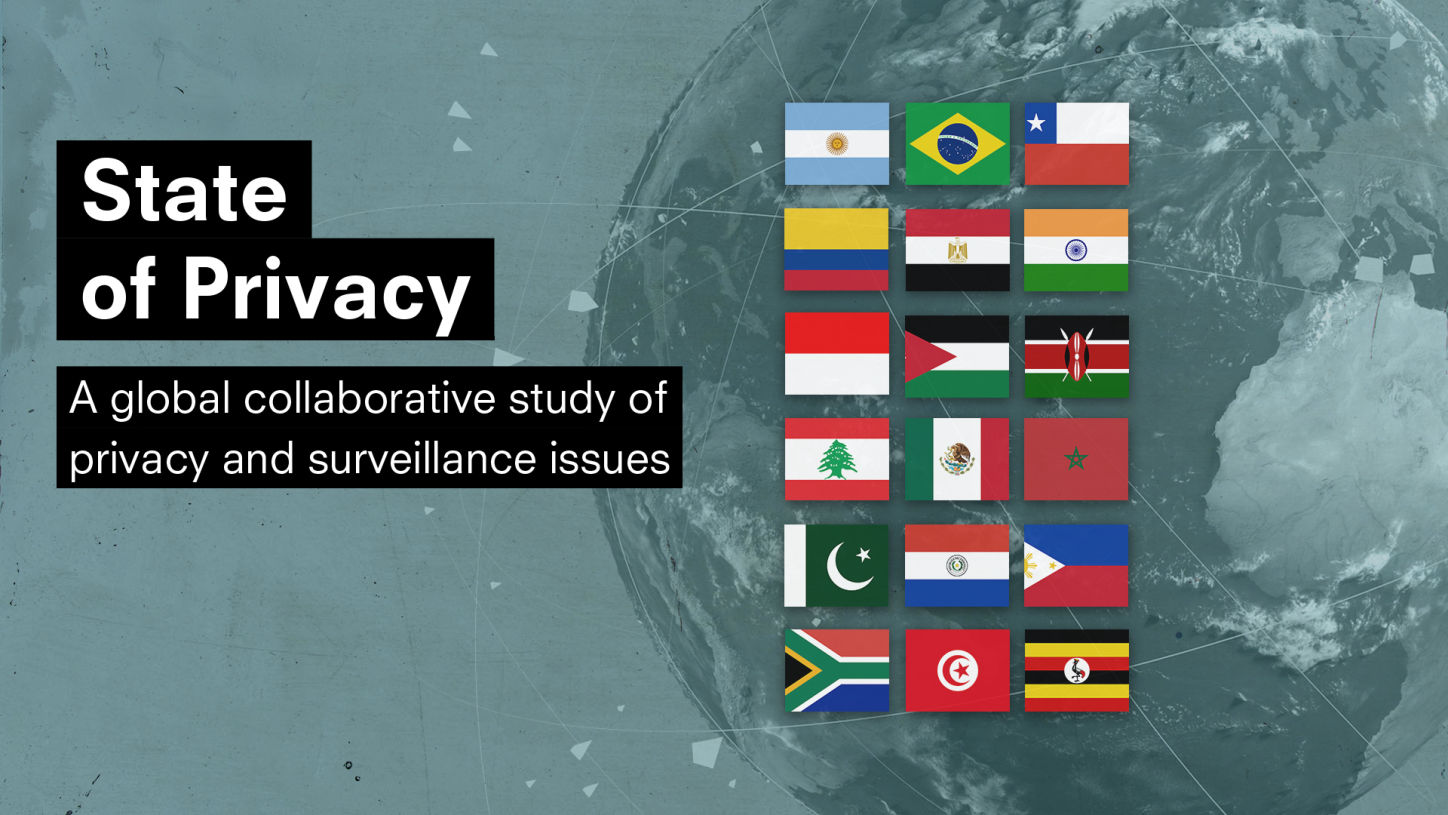 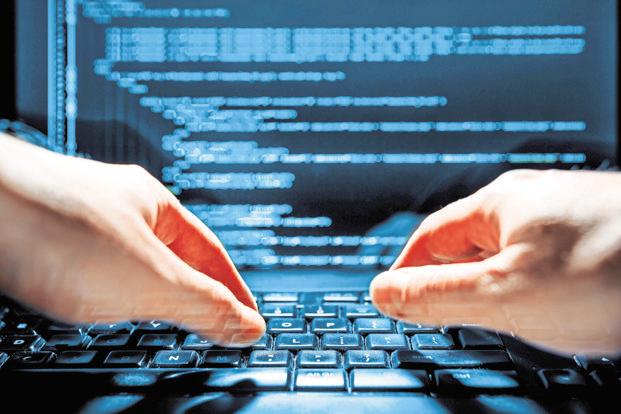 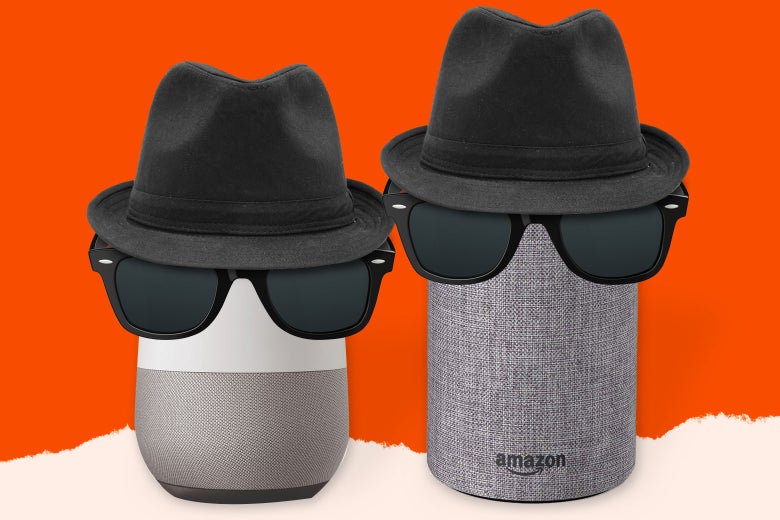 Which Smart Speaker Should You Trust Most—and Least?