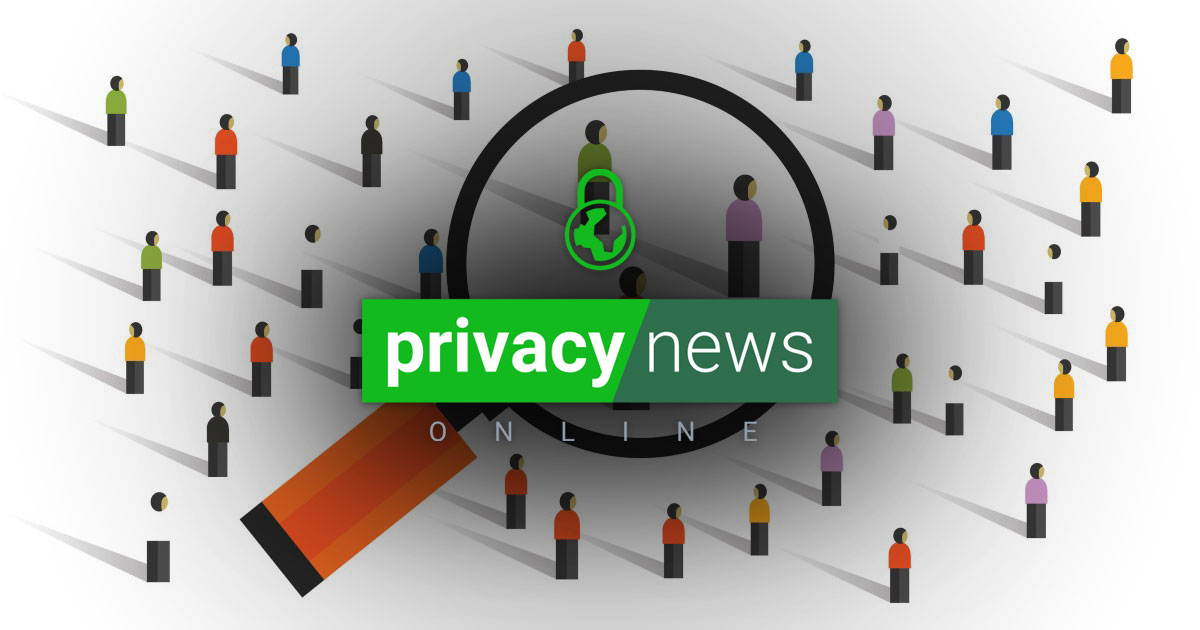 Police used a type of warrant known as a geofence warrant to ask Google for information on all accounts that were close to a particular store in a twenty minute window around when the store was looted. Police already have video evidence of what happened, but were trying to identify a key suspect who has yet to be charged and is referred to as simply: Umbrella man. In doing so, they now have the identities of hundreds of George Floyd protestors that were doing nothing but peacefully exercising their First Amendment rights. 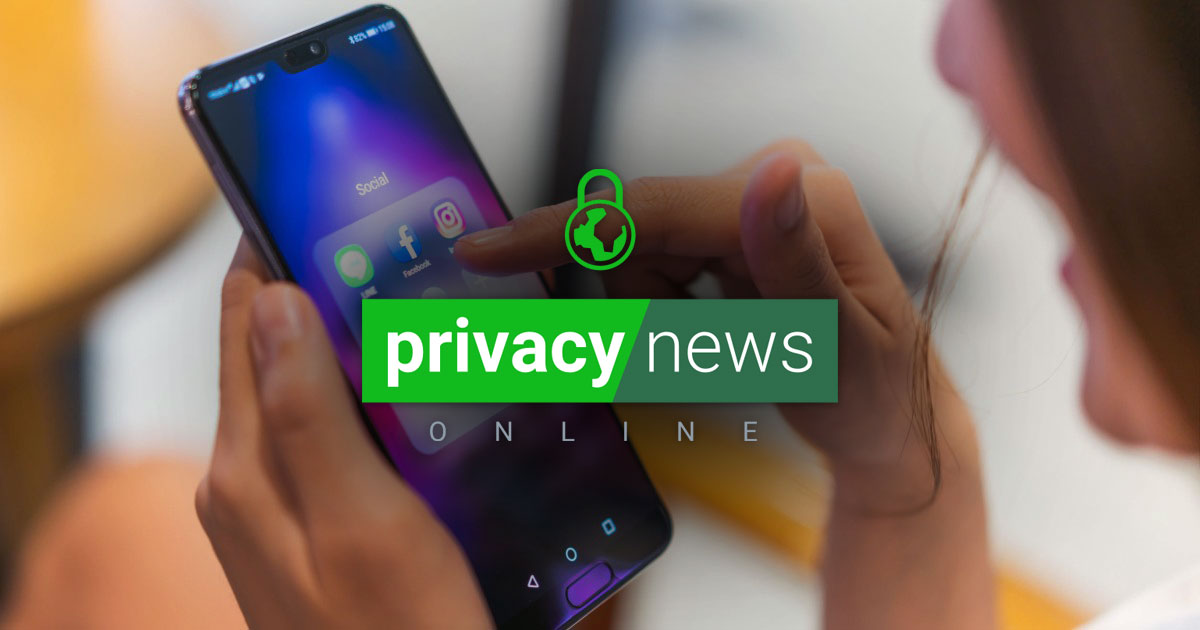 The official open source operating system for Raspberry Pi devices now includes the Microsoft VSCode repository by default. While this move does increase usability and future integration prospects for Pi devices, it also means that Microsoft now gets information from users of the operating system. Raspberry Pi users that don’t want their devices phoning home to Microsoft should consider downloading another flavor of Linux.

Time to get rid of pervasive online ad tracking once and for all: the alternative is simple, effective, and fully respects privacy 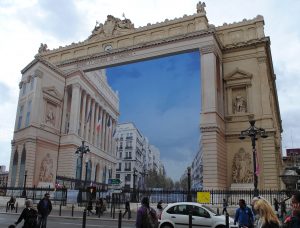 Between iOS 14’s app tracking transparency updates and Google’s moves against third party cookies, the old way of ad tracking might finally be taking a back seat to more privacy conscious approaches. One such approach proposed by Google suggests tracking by cohorts instead of individually, but even that may still be too revealing. The real option that respects privacy has been here all along: contextual advertising.

South Africa first ruled to ban internet mass surveillance in 2019 but the decision was appealed by the Minister of State Security. This most recent court decision handed down by the South African Constitutional Court means that the ruling is final. The government now has three years to come up with a better communications interception law that doesn’t violate South Africans’ constitutional rights.

The facial recognition company preferred by law enforcement in the United States that brags about having over 3 billion facial recognition scans in their database to check against is no longer welcome in the Great White North. Canada’s Office of the Privacy Commissioner has ruled that Clearview AI’s use of our pictures is so inappropriate that even giving consent wouldn’t make it any better. Clearview AI’s response is that Canada’s laws don’t apply to them.

Plex media server, a popular app for streaming video libraries, is being abused to amplify distributed denial of service attacks

Approximately 27,000 Plex media servers are exposed to the internet, many of which can be exploited and used in DDOS attacks. To mitigate the vulnerability, users should update Plex media server to the latest version and consider disabling UPNP on their routers. 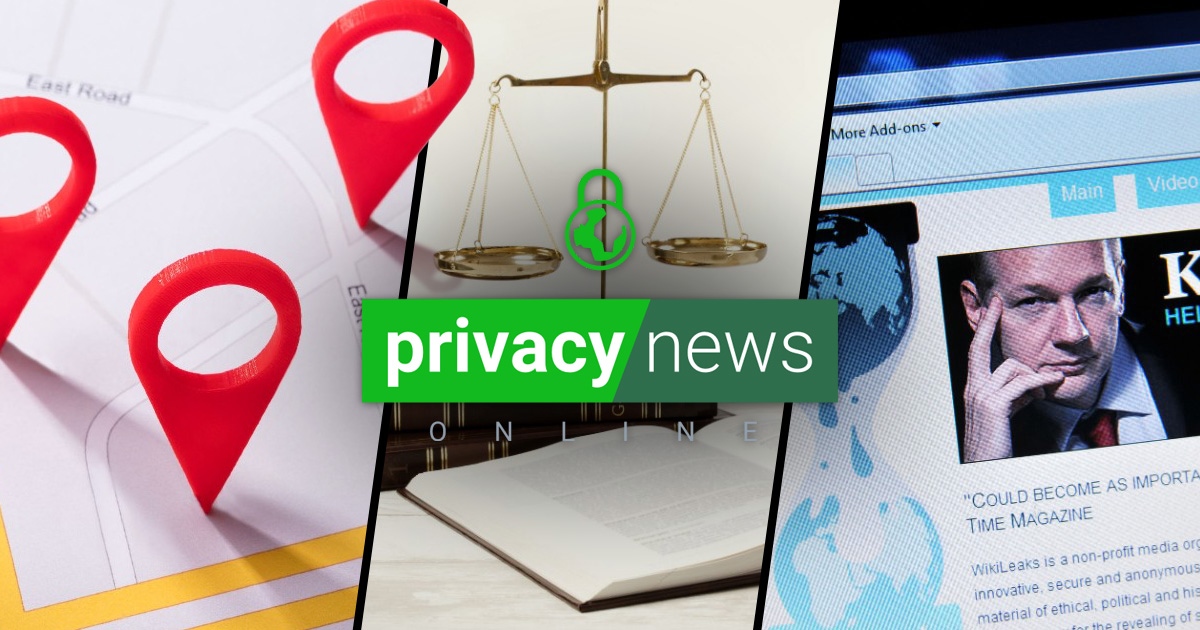 Deceptive web pages trick victims into installing a profile that allows an attacker to deploy malicious apps to their iPhone. iPhone users can stay safe by never installing profiles offered by websites and only installing apps downloaded from the app store. 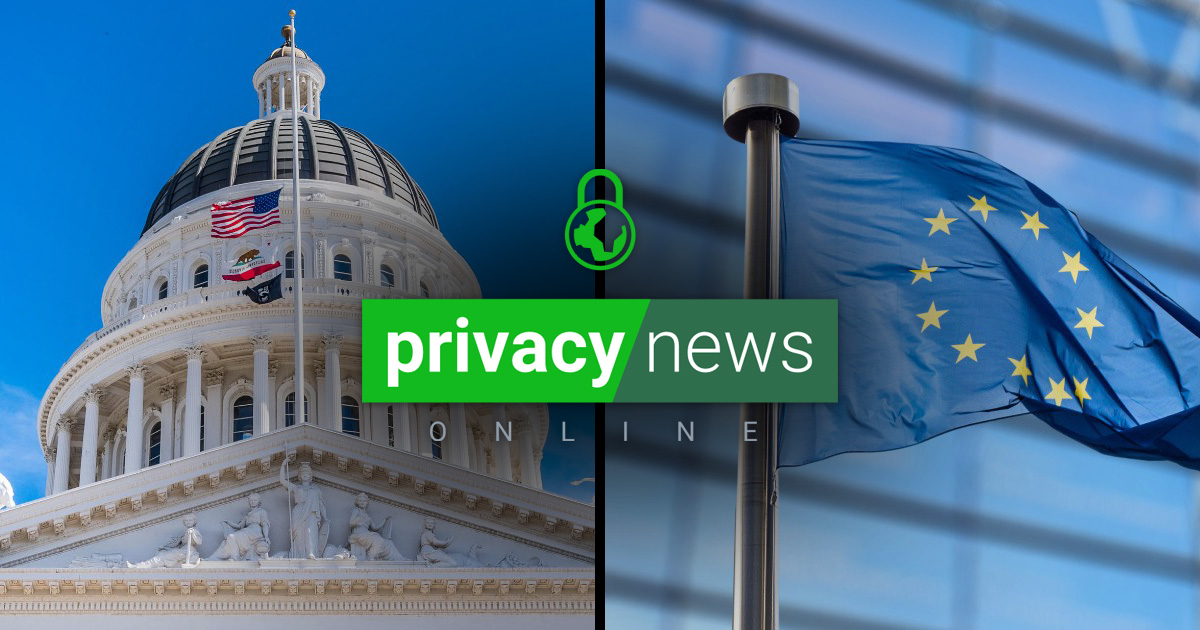 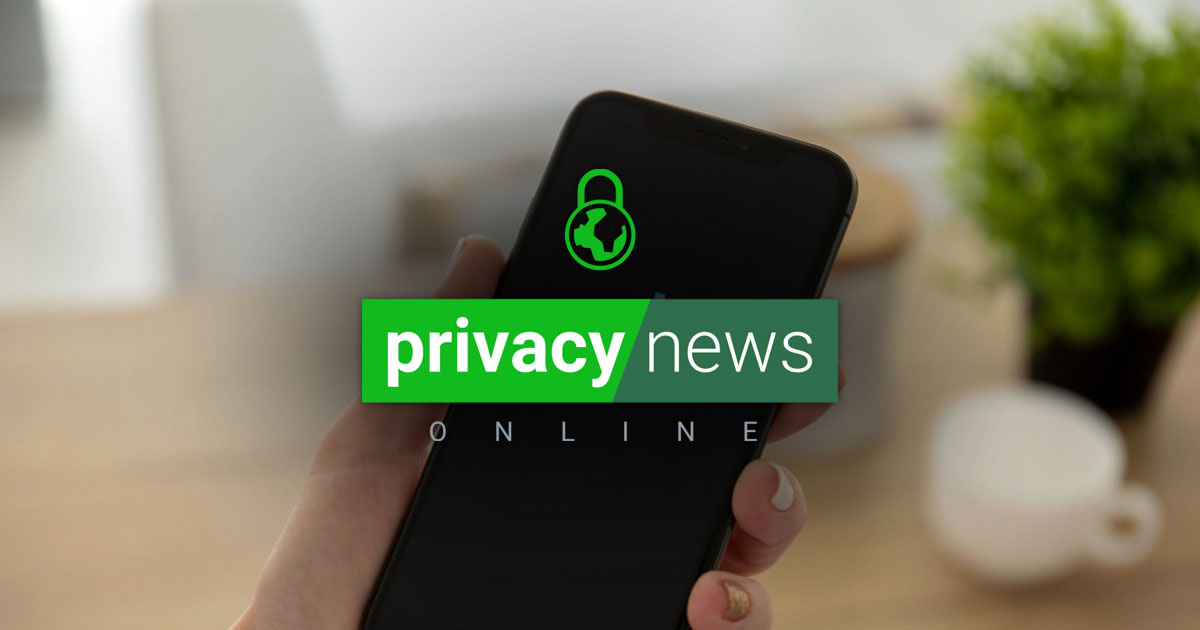 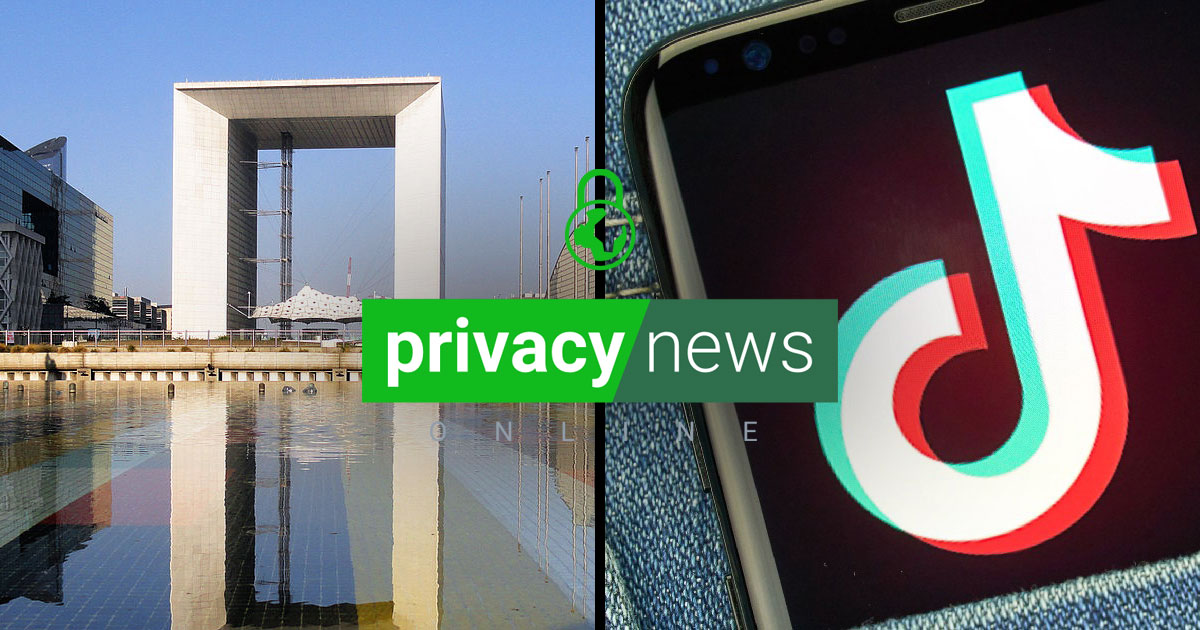 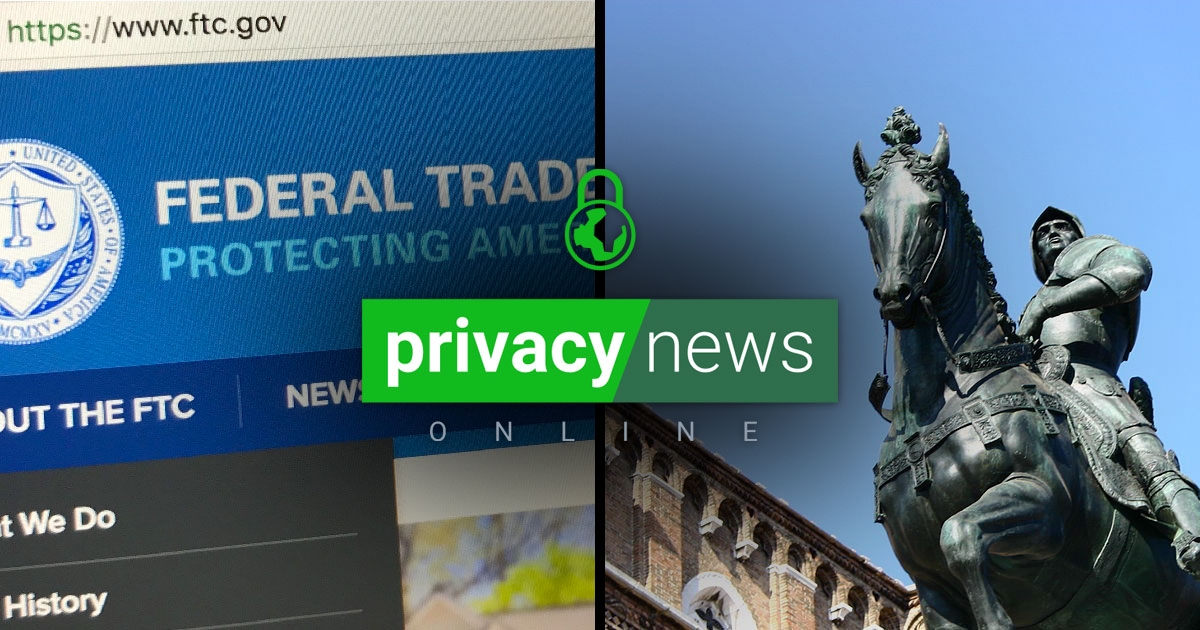