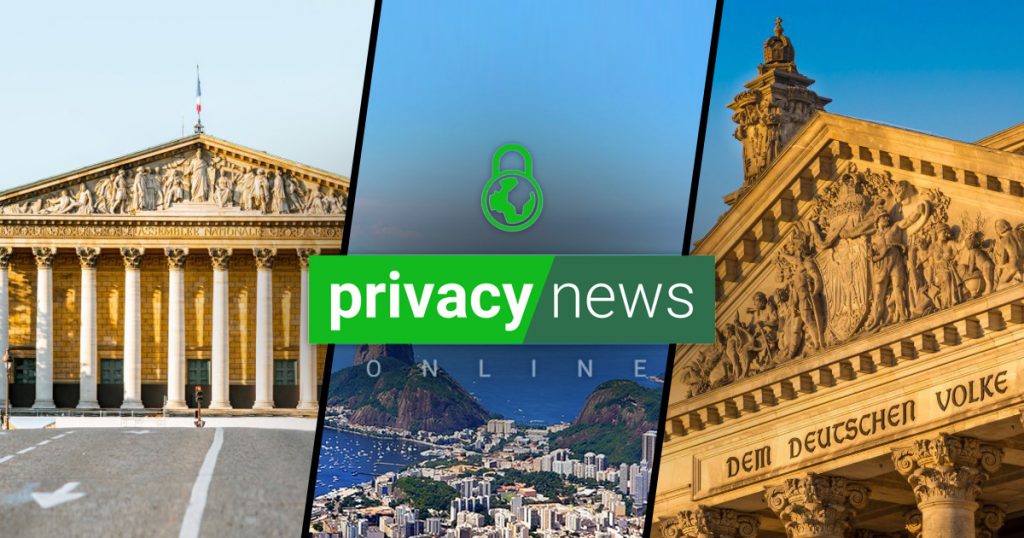 A new law in Germany would allow the government’s intelligence agencies and law enforcement to work with internet service providers to install trojans on user devices. Germany has already had success in the past working with phone companies to use trojans on peoples’ smartphones, and now they want to be able to infect all internet connected devices. Since the law is expected to pass without any privacy preserving amendments, many organizations are already preparing to file suit against Germany’s state sponsored trojan plan for being unconstitutional. 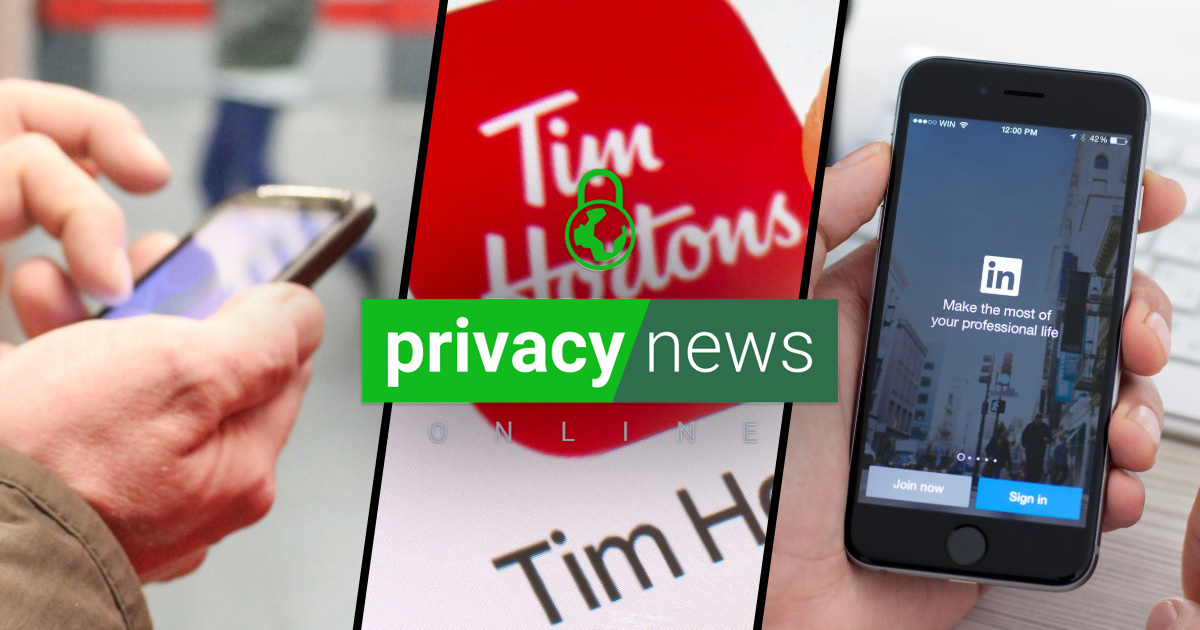 A new fake news law is expected to pass in Brazil and despite last minute amendments, the privacy implications are still huge. The law seeks to tie real identities to online identities and create accountability for those sharing fake news via chain forwarding. The new law requires large social media platforms and private messaging apps such as Facebook and WhatsApp to grant Brazil access to the main user database when asked. The new fake news law will likely be challenged under Brazil’s new privacy laws.

The internet service provider admitted this past week that they had been battling with hackers on their network since November of 2019. A1 claims that no sensitive customer data was stolen during the half year that they were breached; however, this is unlikely to be true. The whistleblower that revealed A1’s breach noted that the hackers were able to look up specific information on A1 customers and had downloaded lots of data. The whistleblower believes that the attack was carried out by a Chinese government backed hacking group.

15 Billion Credentials Currently Up for Grabs on Hacker Forums

According to a new report by the Digital Shadows Photon Research Team, the total amount of usernames and passwords for sale in the dark corners of the internet number over 15 billion. This is the culmination of over 100,000 data breaches and credentials are beings old for an average of $15.43. The average price of credentials to access financial institutions is understandably higher – at over $70. The sheer number of exposed account credentials should remind users of the importance of not reusing passwords.

Top EU data protection agency under pressure to act against Internet giants as GDPR turns 2 years old.Privacy News Online is brought to you by Private Internet Access, the world’s most trusted VPN service.

The Secret Service is merging its Financial Crimes Task Force with its Electronic Crimes Task Force to create the new Cyber Fraud Task Force. As the name suggests, the CFTF will work to investigate internet based financial crimes ranging from ransomware to data breaches and business email hacks. The new task force is being mobilized in the Secret Service’s domestic and international offices and will focus on the growing threat of transnational cybercrime.

Initially, the law would have required “large” social networks and private messaging services – that is, those that offer services in Brazil, and have more than two million users – to identify every account’s user by gathering information derived from national identity cards. 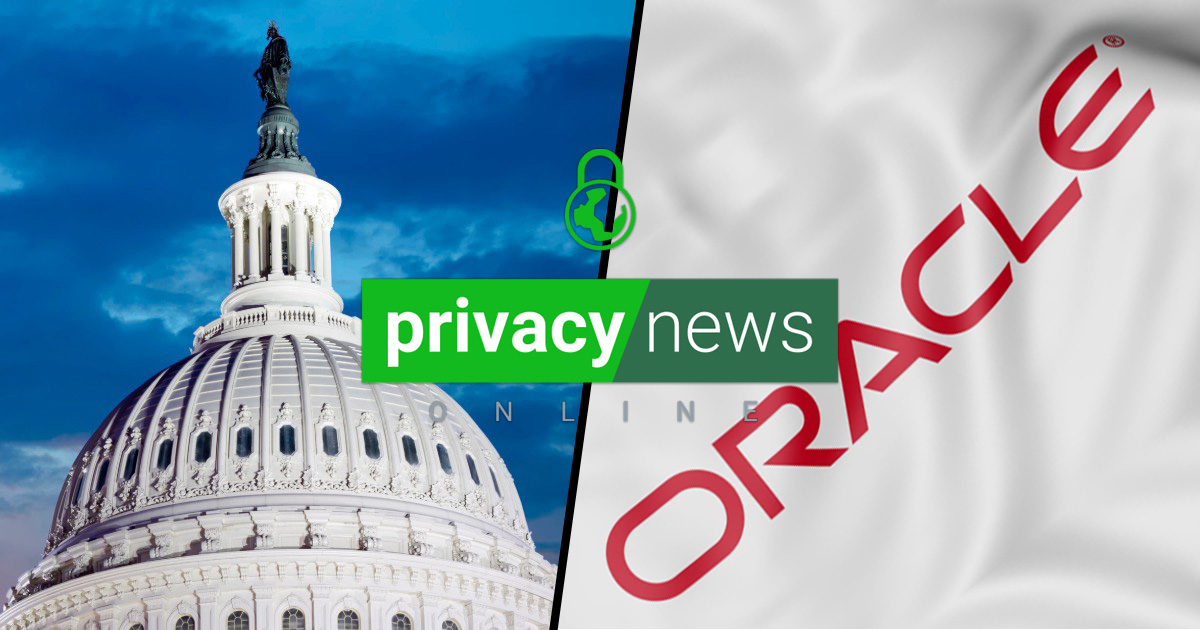 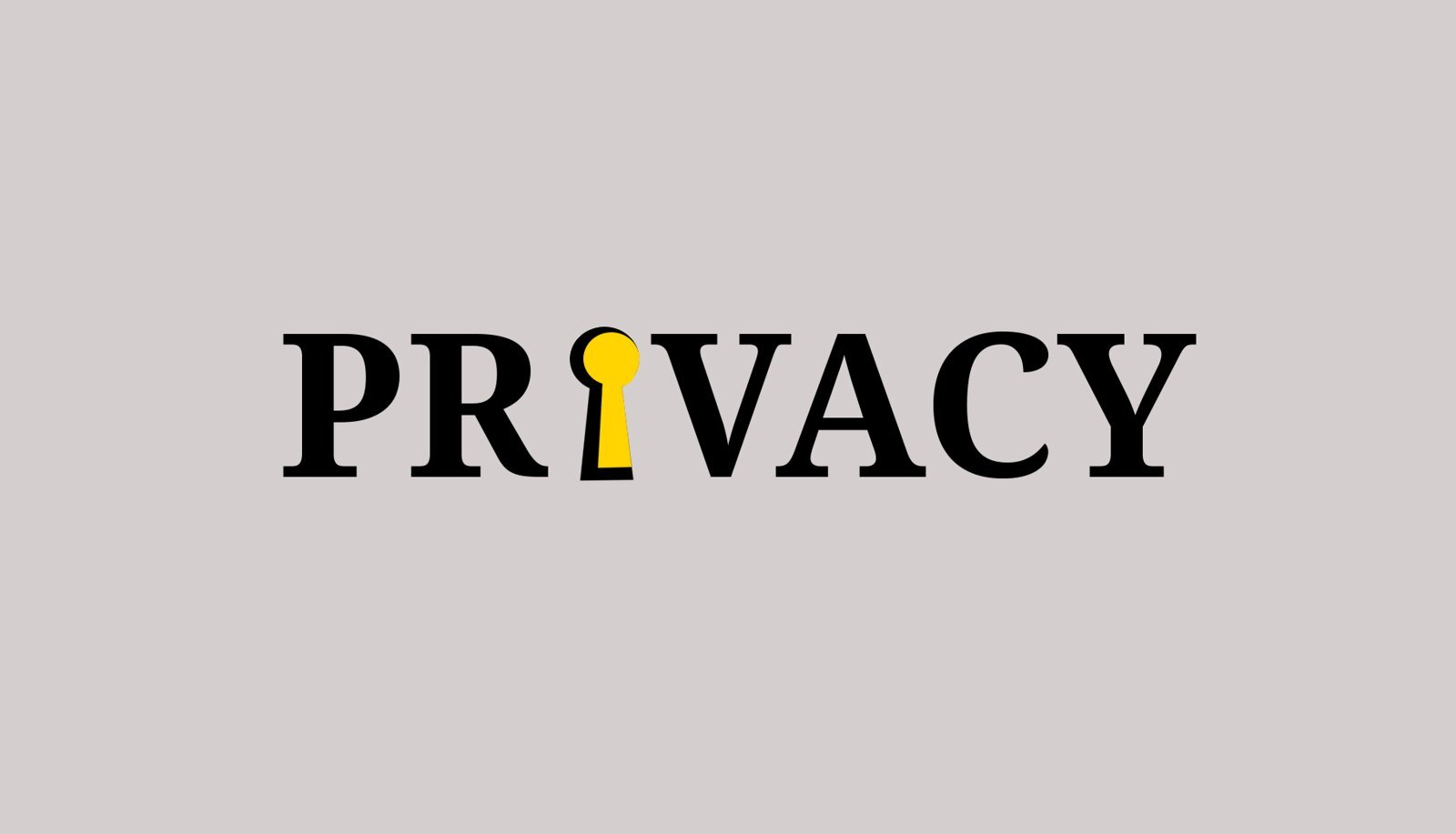