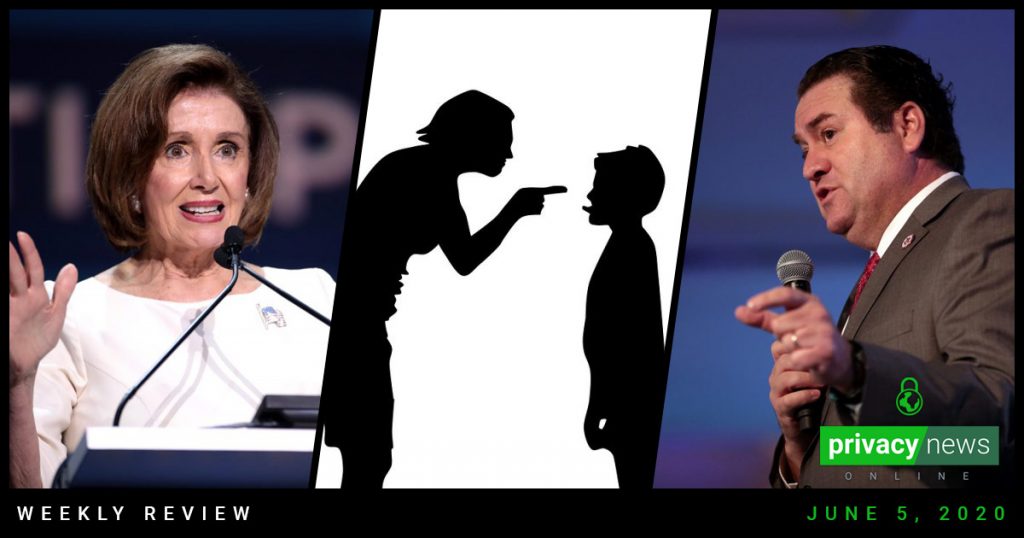 The much anticipated vote on H.R. 6172 The USA FREEDOM Reauthorization Act of 2020 has been postponed indefinitely after a brief appearance on the House schedule last Wednesday. The bill was pulled after President Trump tweeted for Republican Congresspersons to vote “NO” on the bill. Now, Congressional leaders will try to work on a new version of the bill in non-public committees, or to reintroduce the original bill for vote in the Senate. Meanwhile, the surveillance programs remain unrenewed, as they very well should stay.

Now that the GDPR is two years old, some onlookers might have expected some enforcement to have occurred already; however, it has not. Multiple studies have noted that GDPR enforcement has been moving forward at a snail’s pace. In the meantime, GDPR opponents are using a review of the law to try and weaken the GDPR even more. The Data Protection Commissioner in Ireland has many eyes on it as the world watches to see if the GDPR has any real teeth. 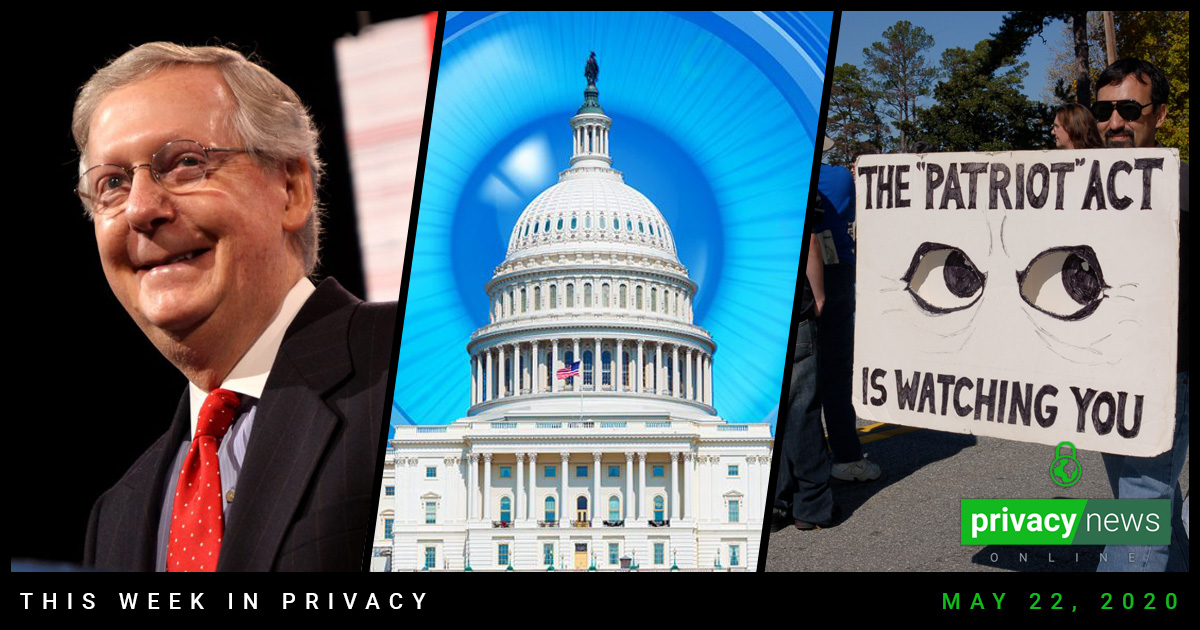 The Attorney General of Arizona has filed a lawsuit against Google for violating the state’s Consumer Fraud Act based on a 2018 report by the Associated Press that revealed Google continues to track location history even when its users tell it explicitly not to. Google stores your location information every time you open Google Maps or execute a Google Search. When you turn off “Location History” in your Google settings, Google still stores the information – just in a different location. Google says they’re eager to set the record straight, but this could just be the first of many lawsuits about the company’s deceptive practices.

Maine’s broadband privacy law, which would force ISPs to get opt-in consent before selling or sharing internet history with advertising companies, is facing a court challenge from the ISPs themselves. The ISPs feel that sharing such information is a right they have guaranteed by the Constitution, but prominent civil liberties organizations such as the EFF and the ACLU have submitted testimony to the court saying that that freedom of speech claim is unfounded. The sentiment has been echoed by Maine’s Attorney General and now it is up to the courts to decide whether to throw out the ridiculous case or not.

Both regular eBay users and security researchers recently started noticing their computers being port scanned when accessing the auction website. Port scanning is a technique usually used by hackers and penetration testers to figure out what kind of programs are running on your computer’s local network – which is arguably an invasion of privacy. eBay uses ThreatMetrix by LexisNexis for the port scanning, and hasn’t commented on the discovery besides saying that they are: “committed to creating an experience on our sites and services that is safe, secure and trustworthy.”

A Florida Tech student, Blake Janes, has discovered a security flaw that affects almost a dozen brands of connected cameras – including Ring and Nest. Essentially, it has been demonstrated that the removal of access to the cameras isn’t always complete even if the camera’s cloud connected management platform says it is. An old user could still have access to the camera’s audio and visuals even if the camera’s owners has previously revoked it. Fixes are expected from affected companies but in the meantime it is recommended to power cycle and change the passwords for your connected cameras. 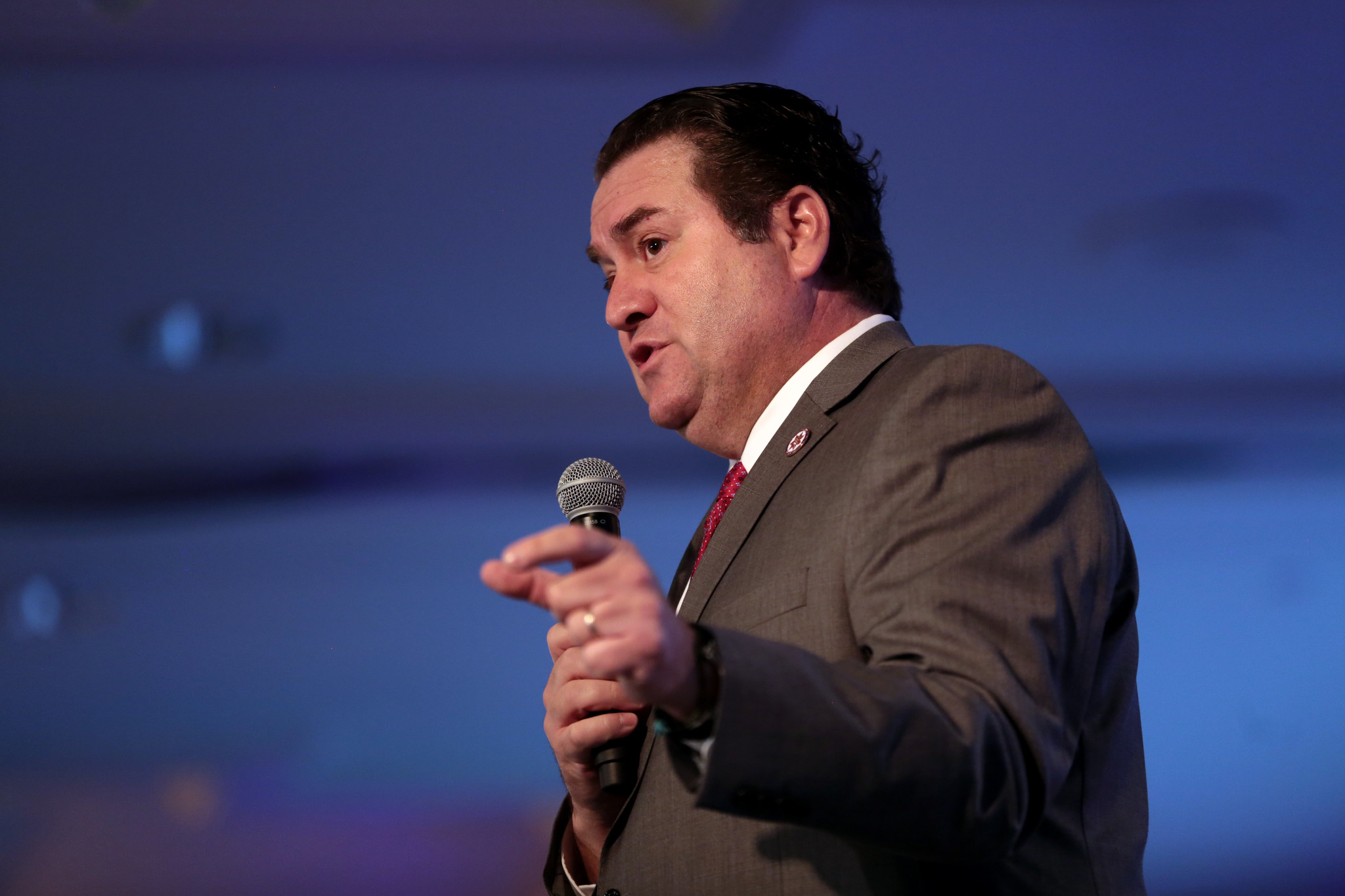 House to vote on whether the FBI can access internet history without a warrant: Act now to Save Internet Privacy

Since Congress is likely voting tomorrow on the Lofgren-Davidson amendment to the PATRIOT Act, today is the day to contact your representatives and tell them how you’d like them to vote.